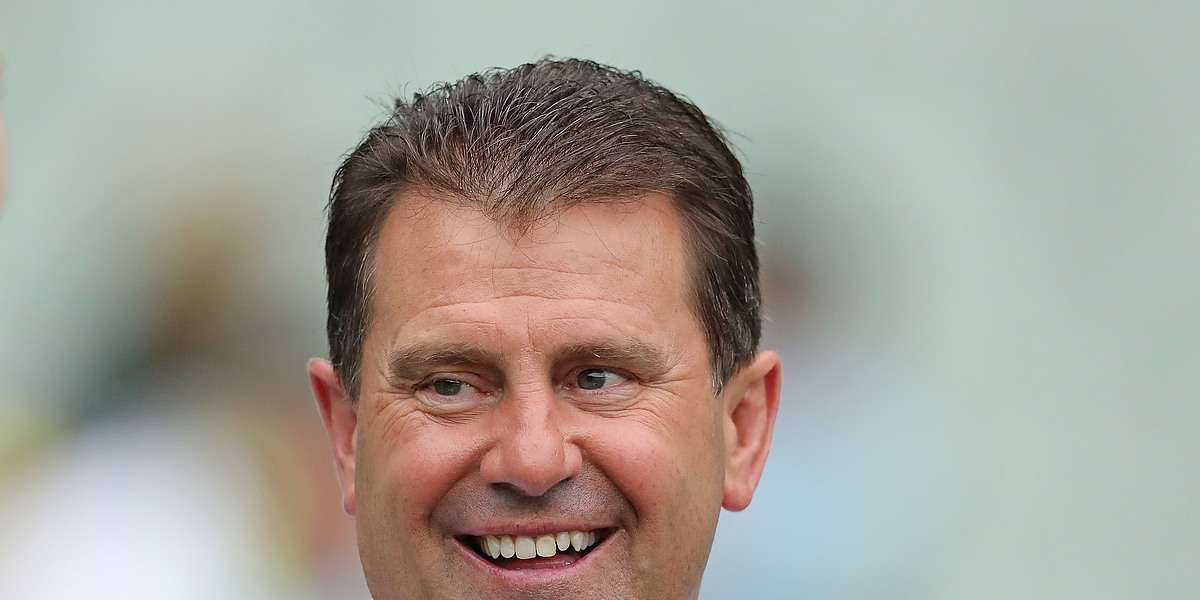 An "iconic" match like the Boxing Day Test between India and Australia must be played before capacity crowd and authorities should not hesitate in moving out the contest from the MCG in the wake of rising coronavirus cases of in Victoria, says Mark Taylor. The former Australia skipper also said venues like the Optus stadium in Perth and Adelaide Oval, where the situation is under control, will be vying to get the hosting rights of the prestigious Test match.

Victoria's COVID-19 numbers have increased in the past few days, as the situation threatens to send parts of Melbourne into lockdown. "Could it move? Obviously, because if you look at what is happening across Australia by Christmas time the MCG may only be able to host 10,000 or 20,000 people which will not look great for an iconic Test like Australia and India," Taylor told 'Channel 9'.

"You move that to Optus stadium in Perth or even Adelaide Oval you will get full venues. Adelaide in particular loves seeing the Indians play. The India-Pakistan game in the World Cup sold out in 52 mins or something," he added.

Last month, Western Australia Cricket Association (WACA) chief Christina Matthews had lashed out at Cricket Australia for choosing Brisbane over Perth as one of the venues for the high-profile Test series against India, later this year. Taylor believes WACA will look to seize the opportunity to host Virat-Kohli and his men. "Those venues specially Perth will be trying hard to get that game as it would look better with full crowds."

The Optus stadium can sit 60,000 supporters and is regarded as the best venue in Australia outside the MCG. Earlier this week red-ball skipper Tim Paine had a also expressed fears that the Boxing Day Test could indeed be shifted from Melbourne. 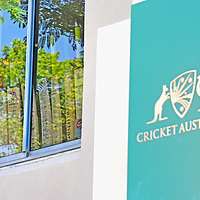 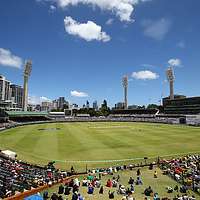