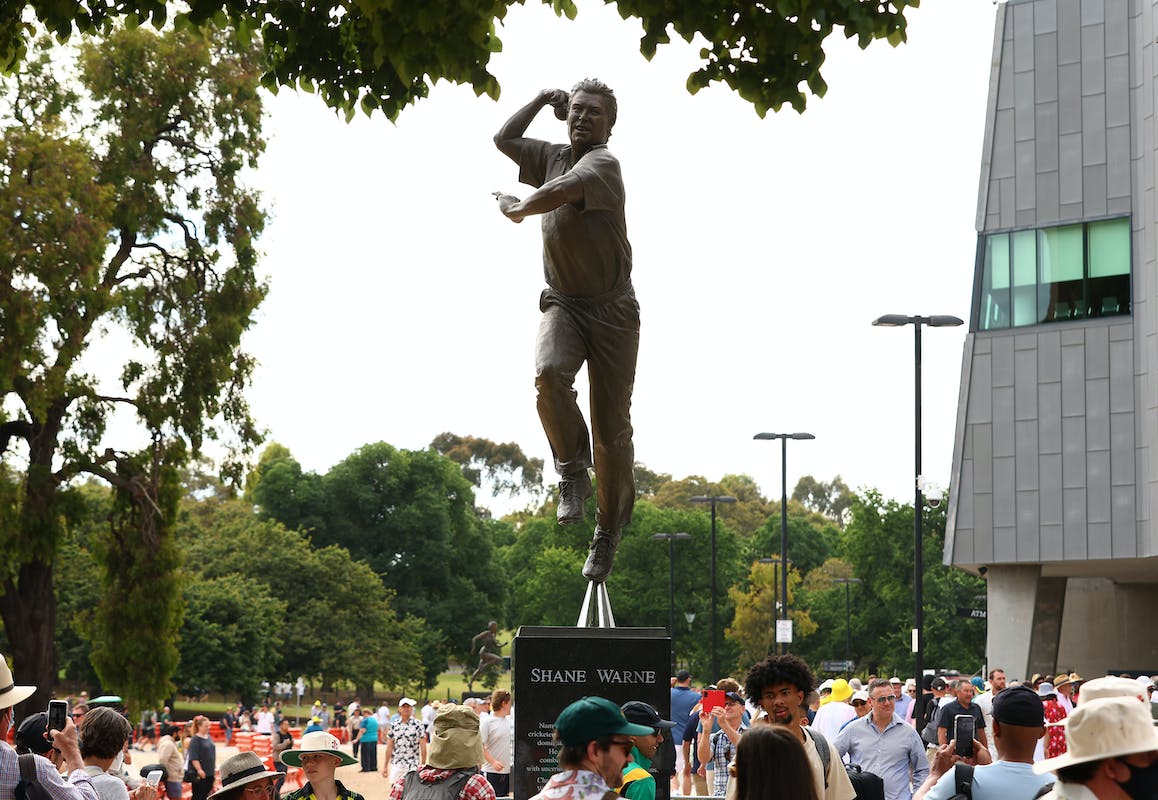 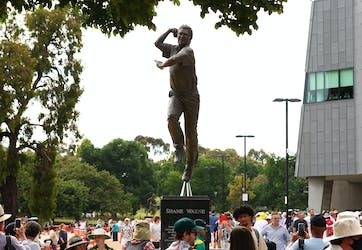 The Aussie great won the medal himself once - in 2006 - following a stellar 2005, that saw him picking up 40 wickets in the Ashes Tests against England

One of the greatest cricketers Shane Warne will be honoured with Australia's Men's Test Player of the Year renamed in his honour. The award will be presented annually to the best Test player of the year from the men's side, which is only the second most prestigious prize in Australian cricket after the Allan Border Medal.

Warne won the medal himself once - in 2006 - following a stellar 2005, that saw him picking up 40 wickets in the Ashes Tests against England. The announcement was made ahead of the Boxing Day Test between Australia and South Africa at the MCG - the first Test at Warne's favourite venue since his shocking death in March.

"As one of Australia's all-time greats, it is fitting we acknowledge Shane's extraordinary contribution to Test cricket by naming this award in his honour in perpetuity," Cricket Australia CEO Nick Hockley said.

"Shane was a proud advocate of Test cricket and you only have to look around at all the fans who came out to the MCG in their floppy hats and zinc on Boxing Day to realise what a profound impact he had on the game." Australian Cricketers' Association CEO, Todd Greenberg said.

"I'm proud that the ACA, along with Cricket Australia, is able to recognise the incredible impact Shane had on Test cricket with an award named in his honour.

"While he was a once in a generation player, he was very much a man who understood the important contribution all players made to Australian cricket. He played an important role in the formative years of the ACA and never knocked back an opportunity to promote and grow the game … and once they came, nobody knew how to put on a show quite like Warnie – particularly here at the MCG."

The Australian Cricket awards will be announced on January 30, 2023.