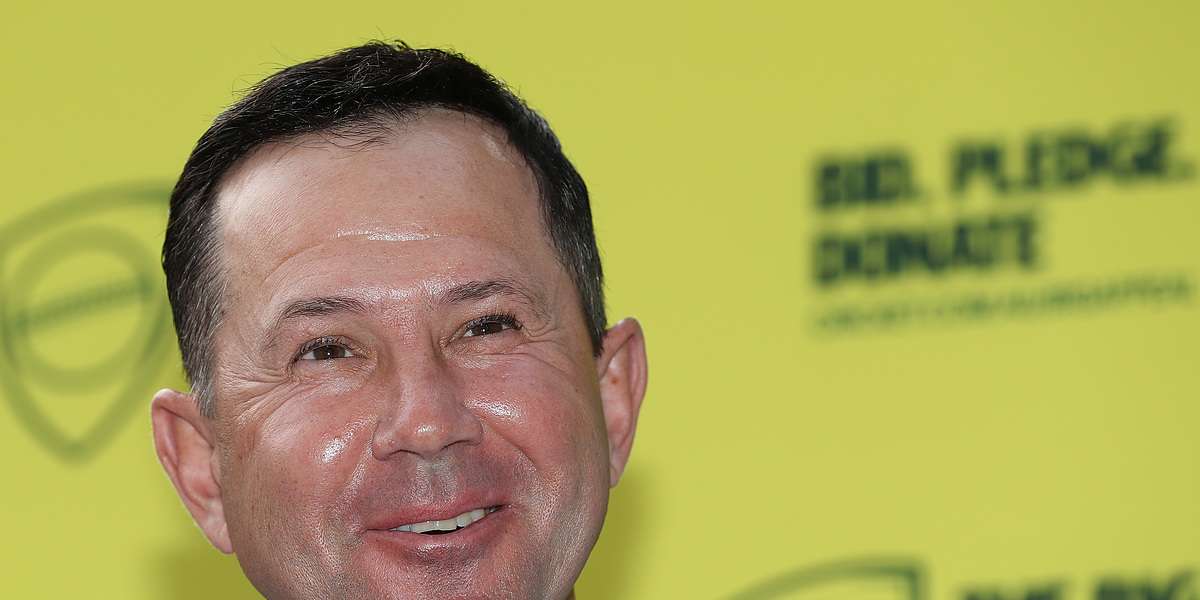 PTI
Australia needs to find someone who will bat at No 3 in ODIs for long time: Ponting
It could either be Marnus Labuschagne or Steve Smith, according to the two-time World Cup winning skipper

Former Australia captain Ricky Ponting feels that the national team management needs to find an ideal "No 3" in ODIs, someone who will own that slot in years to come.

The next ODI World Cup is scheduled to be held in India in 2023 and Ponting believes Australia have "work to do" on their one-day cricket ahead of the quadrennial event.

It could either be Marnus Labuschagne or Steve Smith, according to the two-time World Cup winning skipper.

"Whether that's Marnus (Labuschagne) there (at No 3) and Smith at four, or whether it's the other way round, who knows what it's going to be."

"We'll see how the Aussie boys go, but they've still got some work to do on their one-day cricket, I think," Ponting said.

While Australia lost 1-2 to England in the T20 series, Ponting isn't worried about the shortest and the longest (Tests) formats.

"We know their T20 cricket of late has been good and we know their Test cricket has been outstanding, but there's still a few little holes in their one-day game and hopefully they can patch them up over the next week or so."

Australia lost the T20 series 1-2 against England and will head into the three-match ODI series that begins in Manchester on Friday.

"There's not too many holes, but I think they just have to work out what their brand of one-day cricket is going to be and how they're going to go about it because there's no doubt the talent's all there," he said.

"You look at that squad right now and that group of players you've got over there, it's a very good squad."

Talking about England's World Cup winning skipper Eoin Morgan, Ponting said: "I think back three or four years ago and I thought Morgan was gone. I thought he was done as an international player.

"He was in the IPL, on the bench for Sunrisers (Hyderabad) and couldn't get a game, moving around different franchises as a spare overseas player.

"But now he just seems like he's found another gear and he's probably playing better than he's played in his life." 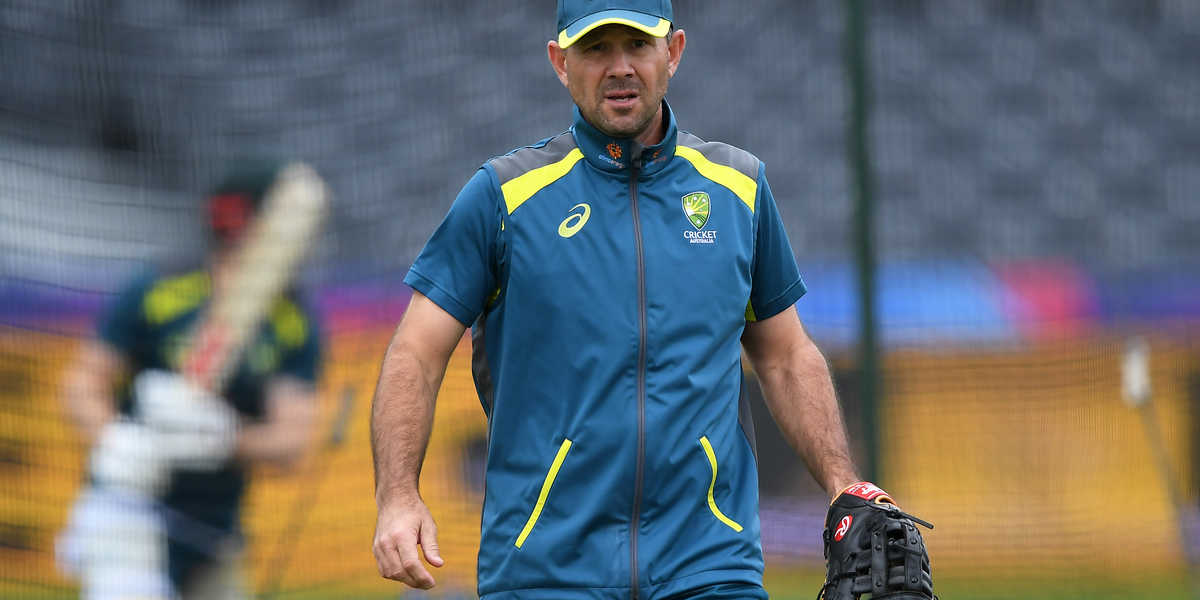