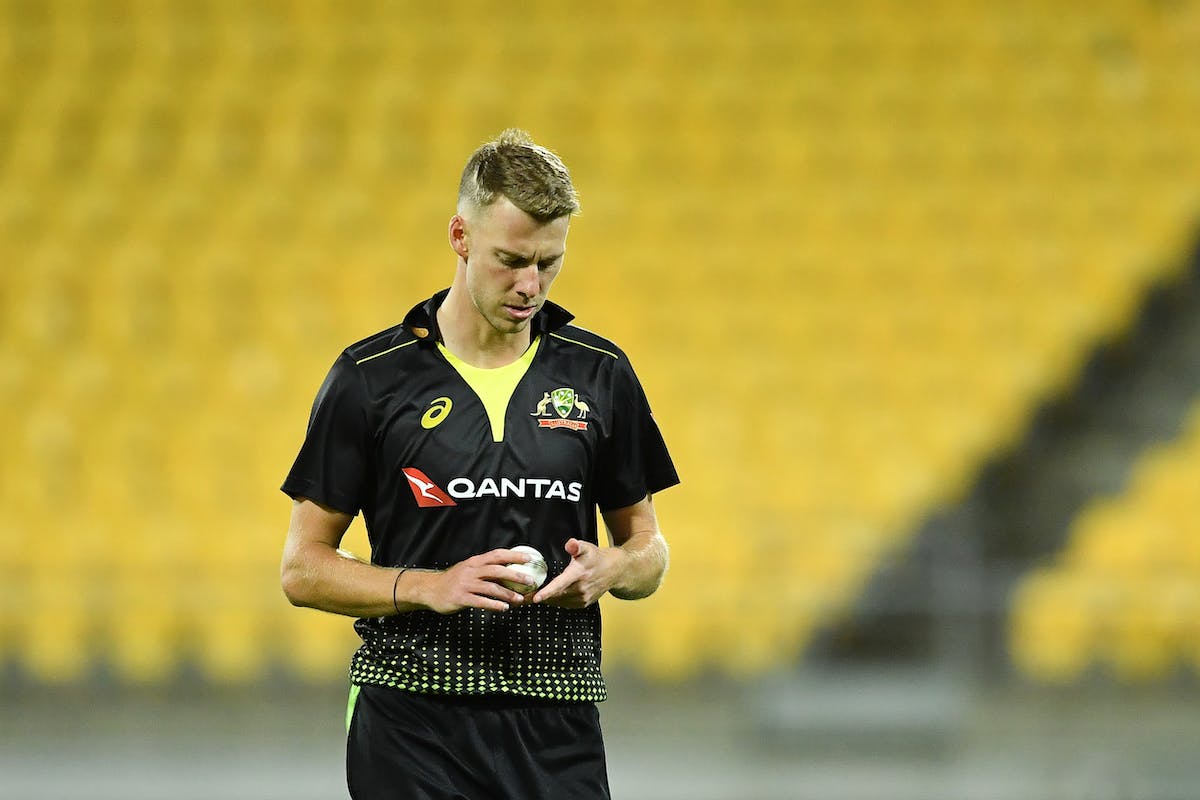 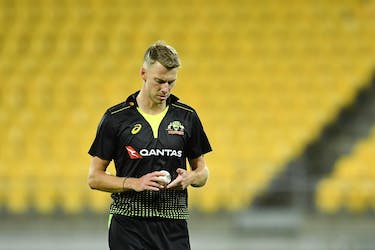 Australia have called up pacer Riley Meredith for the third ODI against England in Melbourne on Tuesday. The right-arm fast bowler will replace Mitchell Starc, who has been rested for the upcoming Test series against West Indies.

Pat Cummins is likely to return as the team captain after rested for the second ODI in Sydney. Fellow paceman Josh Hazlewood led Australia in the match at SCG which the hosts won by 72 runs to seal the series 2-0.

Sean Abbott, another pacer in the squad, is likely to play in the final ODI after replacing injured Glenn Maxwell in the squad.

Australia and England were supposed to clash at the MCG in the T20 World Cup Super 12 stage which was washed out due to heavy rain. Australia are set to play two Tests against West Indies at Perth (November 30 - December 4) and Adelaide (December 8-12).