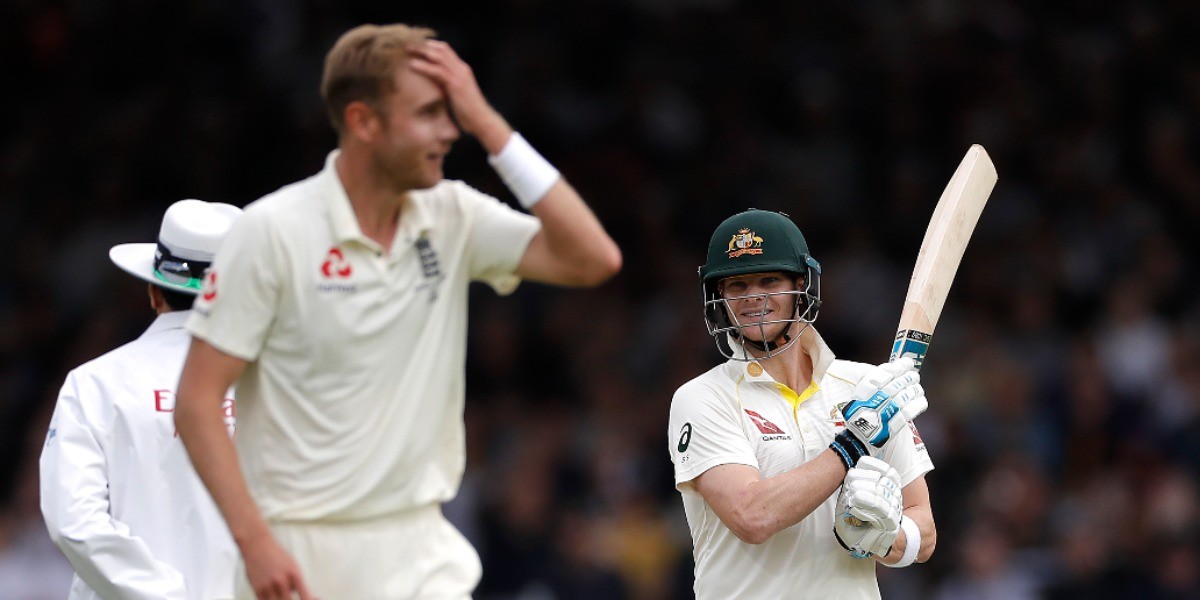 Australia batter Steven Smith says he is surprised that Stuart Broad has missed two of the three Tests in the Ashes so far. The England pacer missed the first Test at the Gabba and then the Boxing Day Test at MCG, but managed to make the cut for the day-night Test in Adelaide, which was also his 150th game in the format for England.

Broad also revealed that he would have loved to bowl at Brisbane and Melbourne given that those were the more conducive tracks for his type of bowling.

Speaking of Broad's omission from the XI, Smith said “We have been a bit surprised. Two wickets that would have suited him pretty well. He bowled well in Adelaide. He’s always been a good contest for me. He’s got me out quite a few times, I’ve scored some runs off him so it’s been a decent battle.

“They’ve got quality bowlers. He and Jimmy together are two world-class performers, they have been for a long time. Maybe we’ll see them out here together this week, I’m not sure.”

In his 150 Tests so far, Broad has picked up 526 wickets and will be vying for a spot in the fourth Test in Sydney, starting Wednesday (January 5).

Australia have already secured an unassailable 3-0 lead in the series, going into the final two Tests.