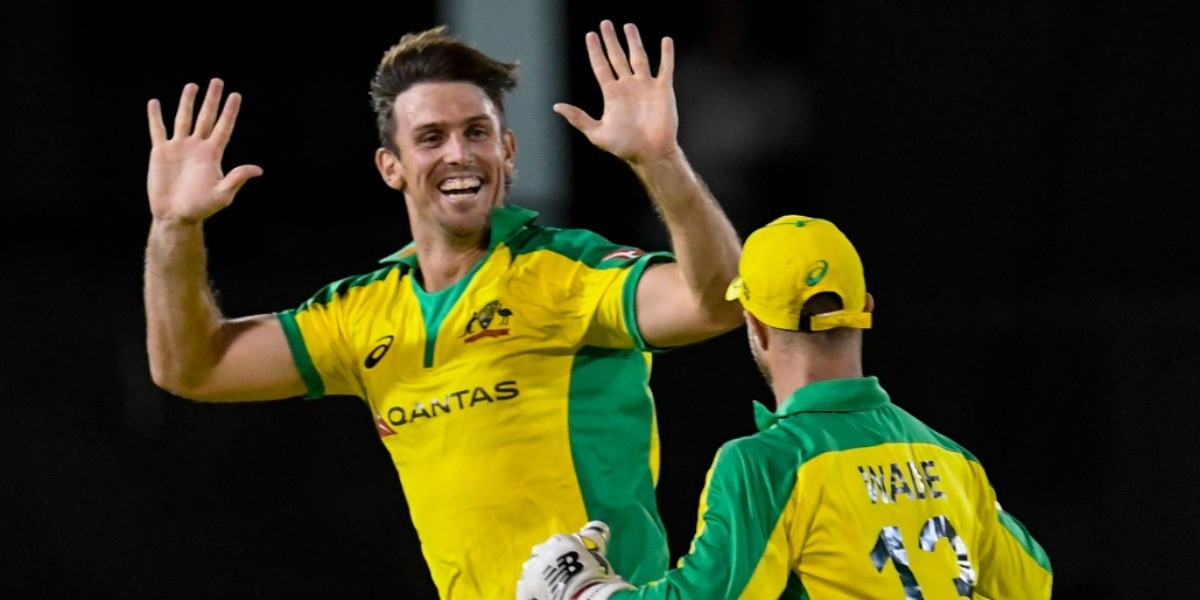 Both teams are expected to land in Bangladesh on July 29

Bangladesh have confirmed Australia will visit their shores to play five T20 International (T20I) matches. The matches will be played between August 3 and 9, according to Cricbuzz. Cricket Australia (CA) are believed to be satisfied with the bio-secure bubble arrangements and the final agreement was reached on Tuesday (July 20). This will be Australia's first visit to Bangladesh since 2017.

Due to the increase in Covid-19 cases in the country, the Bangladesh government had announced a nationwide lockdown from July 23. "Yes, the tour is confirmed and they (Australia) are coming to play the five-match T20I series," BCB cricket operations chairman Akram Khan said.

Bangladesh, who are currently in Zimbabwe are expected to reach the country on July 29. Australia, who are playing a white-ball series in West Indies are also expected to arrive on the same day.

The BCB had initially thought of splitting the matches between Dhaka and Chattogram, by Australia insisted on playing at just one venue. Both teams will be allowed to practice on August 1 ahead of the T20I series.

Australia are also said to be reluctant to go through the immigration process and instead want to head straight to the hotel from the airport to avoid any chances of getting infected with Covid-19.