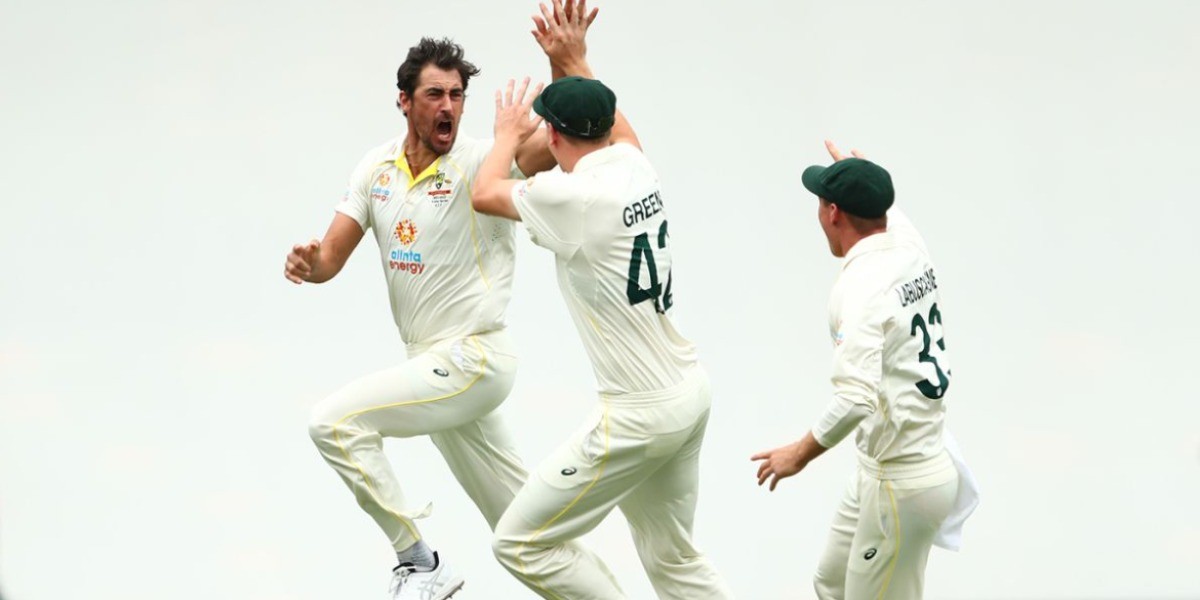 After registering a nine-wicket mauling over visitors England, Australia are high on confidence going into the second Test match in Adelaide. Incidentally, this is a Day/Night Test match, in which Australia have an enviable record. The hosts have played eight matches, the most among all teams, and they haven’t lost a single one of those.

Since the inception of day/night Tests in 2015, Australia have played eight pink-ball matches, the most among all teams, and to their credit, they haven’t lost a single game. All their eight day/night Tests have been played in their backyard and Adelaide has hosted five out of those eight matches, and the last time, they played a Test, their bowlers blew away the Indian side in some fashion. Since 2015, pacers have picked 148 wickets as compared to only 44 by the spinners. While pacers have picked 6.4 wickets per game the corresponding numbers for the spinners are only 2. Hence it is pretty clear who have an edge in the Pink Ball Test. 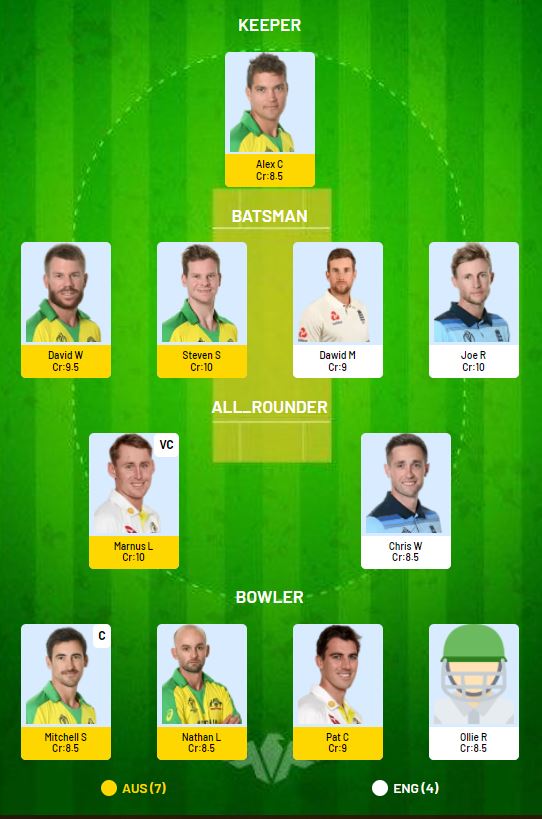 Mitchell Starc might have lost some of its sheens, but in Pink Ball Tests, he is right up there. Starc has picked up a wicket every 29.6 runs and 52.3 balls in day Tests but in day/night Tests, he has bagged 46 wickets in eight matches at a bowling average of 18.9 and strike rate of 36.0. His 46 wickets are the most for a bowler. In Josh Hazlewood’s absence, you can bank on Starc to deliver the sucker punch.

Marnus Labuschagne has been an absolute rockstar for the Aussies since the 2019 Ashes in England and has scored at an average of 81.50 in day-night matches. He has been a menace in the first innings of games, having averaged 101.92 in the first innings since his second-coming in 2019. 81, 162, 143, 50, and 47 read five of Labuschagne’s six pink-ball scores, hence decide to leave him out at your own peril.

Spin, in day-night Tests in Australia, averages 46.00 compared to the 24.05 of pace, but Lyon is in a league of his own. In 8 pink-ball Tests, Nathan Lyon averages 27.41 and has a better SR (57.8) and economy (2.84) than his corresponding red-ball numbers. He ideally should be in the thick of the things here as well.

Here are the top Criclytics Projections: 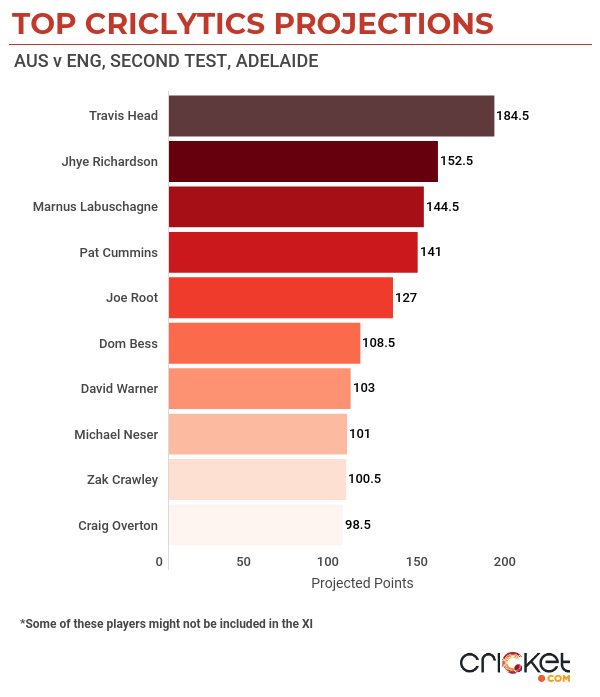