Australia want to hold all the jewelry: Megan Schutt 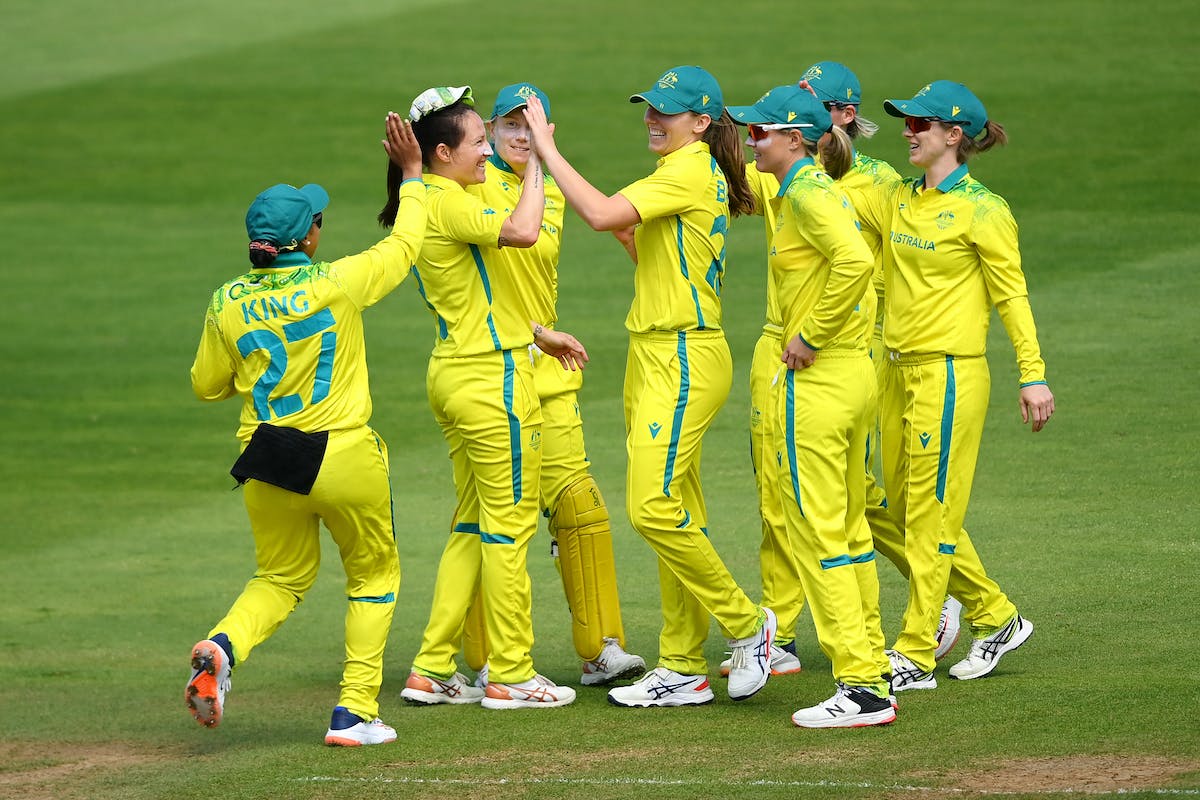 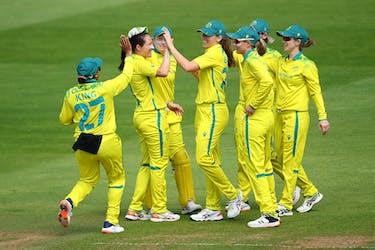 Australia want to hold all the jewelry: Megan Schutt

Pacer Megan Schutt said that the Australian women's team are relishing the favorites tag at the Commonwealth Games 2022 and was confident of beating neighbors New Zealand in the semifinal on Sunday.

Australia entered the tournament as the ODI and T20 world champions and have lived up to the expectations by winning all their group games.

Schutt said that their previous defeats have motivated the team to be the ruthless machine they are today.

"We want to hold all the jewellery. We're coming in as favourites, but we come in expecting to win every single game we play and have been the favourites for a lot of tournaments now, so we're kind of used to it. It's a tag that we're humbled by. We are the favourites but we thrive on that," Schutt said on Saturday.

The current Australian team have stamped their domination on the world stage for the past decade by winning seven of the nine world events in women's cricket. The semifinal losses in 2016 T20 World Cup against West Indies and 2017 ODI World Cup against India have laid the foundation.

"There are obviously two tournaments in the past that have haunted us, and something that kind of reinvigorated our team is that 2017 loss. We do talk about that a lot, that has been a new era for us. Losses drive you forward and for us we want to win every single game that we play, we want to win every major championship. It's about getting better and evolving as a team and each new tournament brings a new challenge," Schutt said.

New Zealand are coming into the semifinal on the back of a poor game against England where they lost by seven wickets are putting up a target of 72. However, Schutt and co are not taking the Kiwis lightly.

"That was un-New Zealand like. They never turn up twice like that in a row and its T20 cricket where any team can win, so we certainly are not taking them lightly," Schutt said.