Australia were outplayed by England in all three games, admits Finch 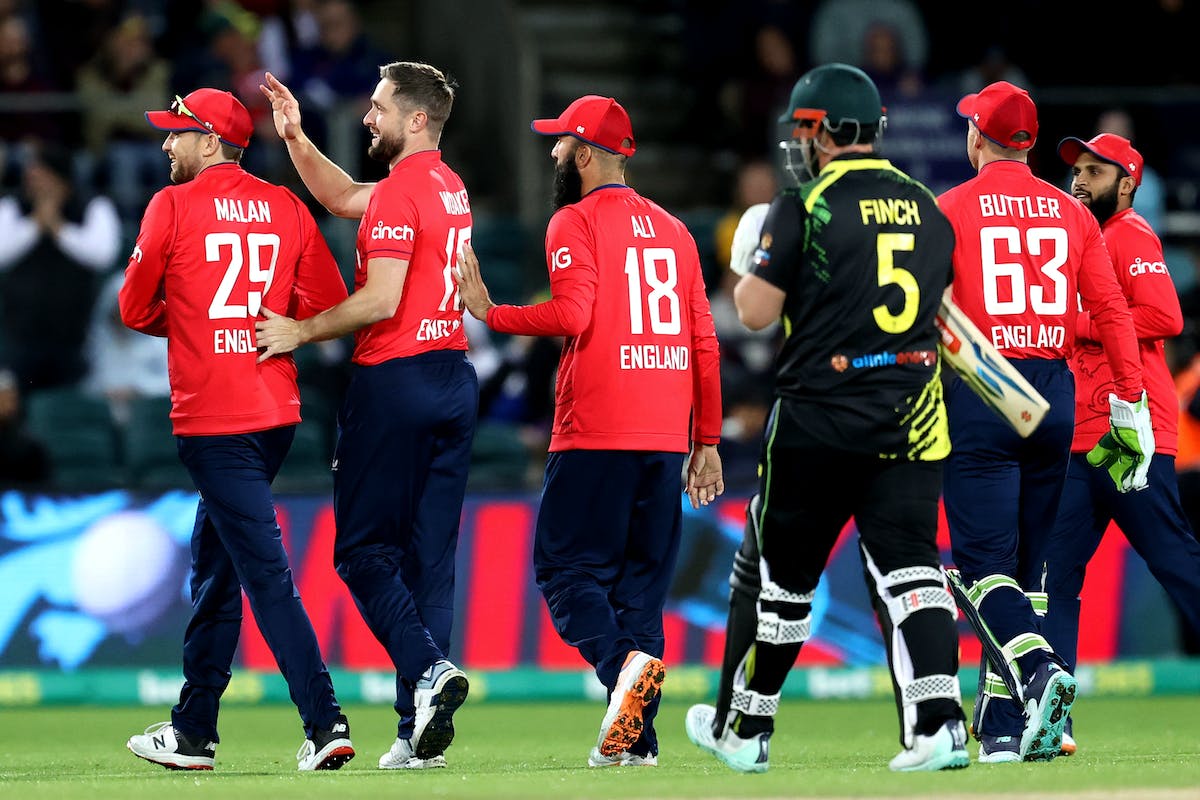 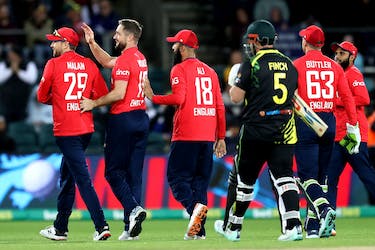 Australia were outplayed by England in all three games, admits Finch

Australia skipper Aaron Finch said that it was frustrating to see rain play spoilsport in the third and final T20I in Canberra, but admitted that Jos Buttler’s England thoroughly outplayed his side in all three matches of the series, the abandoned third one included.

England registered 8-run wins in each of the first two matches to seal the series, and were well on their way to winning the third game before rain put an abrupt end to the contest.

After posting 112/2 in their allotted 12 overs, the Three Lions had Australia in all sorts, with Finch, Maxwell and Mitch Marsh departing for single-digit scores.

Had seven more balls been bowled, England, in all likelihood, would have walked away as victors due to the Aussies being well-behind the DLS par score, but persistent rain forced the officials’ hand into abandoning the contest.

"It was [frustrating], conditions kept geting worse. Would have been nice to play a full game but not to be. Fielding was good, bowling was really good as well. Credit to England, though, they outplayed us in all three games,” Finch said in the presentation.

England being in pole position was all down to Chris Woakes, who accounted for all three wickets to fall. There was significant movement on offer in the second innings, and Woakes made the fullest use of it, finishing with figures of 3/4 of his 2 overs. Buttler lavished praise on the 33-year-old, who nearly helped his side whitewash their arch-rivals.

“The conditions were challenging and I thought we were pretty good across every department. Woakes was unbelievable in his first spell tonight, got the ball to swing and that's good news for us,” Buttler said.

Finch, meanwhile, claimed that his side were still up-beat and high on confidence despite being outclassed by England across the series. The Aussie skipper said that his side will look to step away from the game for a couple of days before resuming World Cup preparations. On Monday, Australia will play their first warm-up match prior to the T20WC, against India at the Gabba.

“Feeling really good, important we take some time to freshen up as a group. Trying to get away from the game for a couple of games and recharge for the World Cup,” Finch said.

England skipper Buttler expressed delight over his side picking up from where they left in Pakistan. The Three Lions will now enter the mega event having won four completed matches in a row.

“We had a good series in Pakistan, to come and continue that over here is a good feeling,” Buttler said.