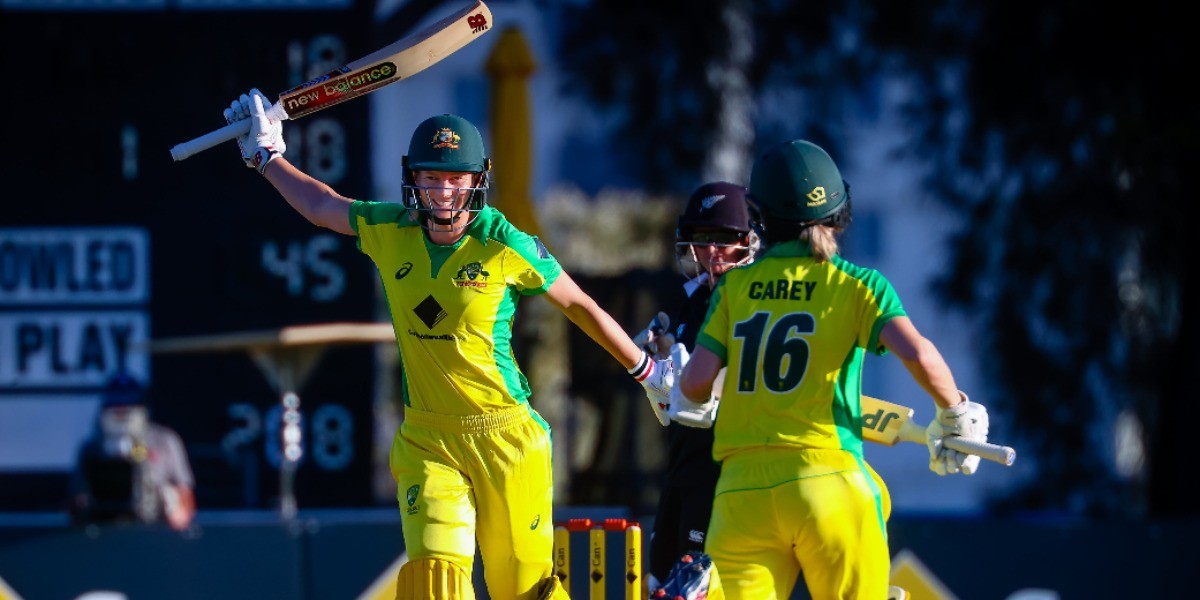 The Southern Stars beat the record set by Ricky Ponting-led Australian side, who had won 21 consecutive ODIs in 2003

The Australian women's cricket team won its 22nd consecutive match and surpassed Ricky Ponting's 2003 side to set a new One-Day International (ODI) record in a six-wicket victory against New Zealand on Sunday. The tourists were rarely troubled at Mount Maunganui with player of the match Megan Schutt taking four wickets to restrict New Zealand to 212 all out after Australia captain Meg Lanning won the toss and elected to bowl first in the opening game of a three-match series. 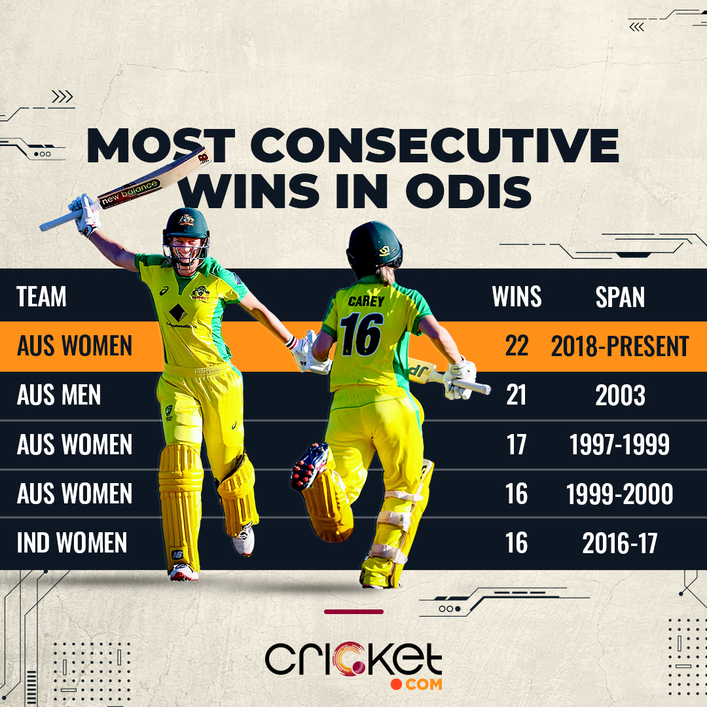 Alyssa Healy (65), Ellyse Perry (56 not out) and Ashleigh Gardner (53 not out) then struck impressive half-centuries to make easy work of the chase with 69 balls to spare and lift the current world champions past Ponting's star-studded 2003 team with a 22nd straight victory.

"It's a great achievement from this group over a long period of time," Lanning said after the match.

"Those wins have come over three years, which I think just shows how consistent we've been at this format."

The Southern Stars have not lost an ODI since October 2017. 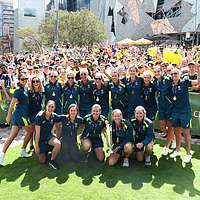 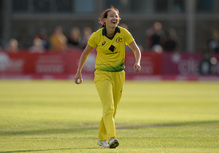