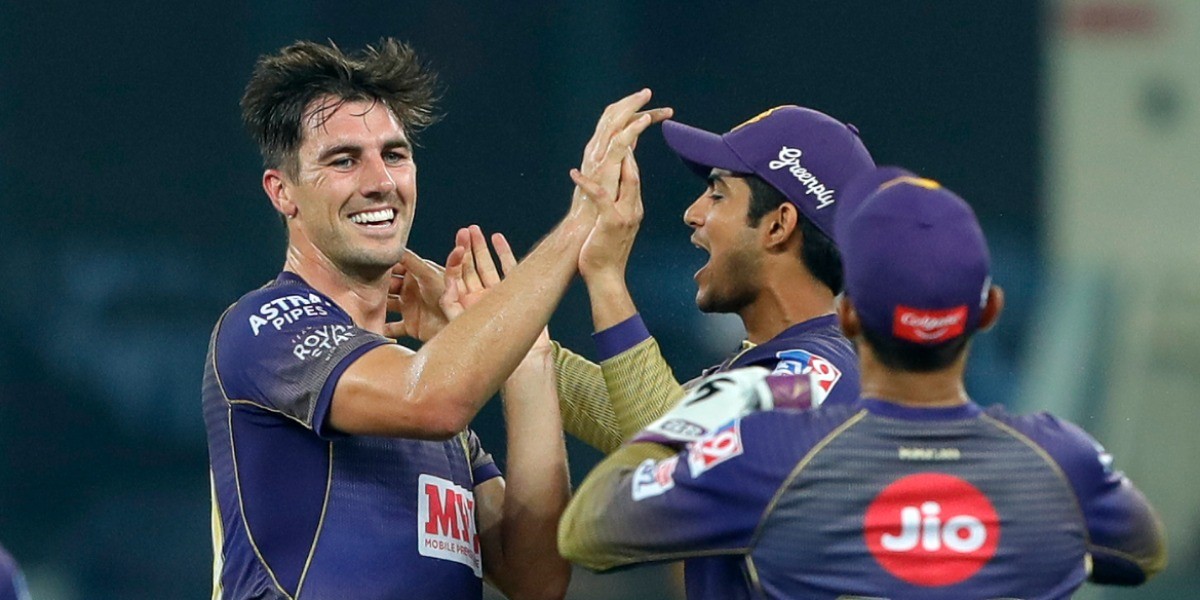 Australian players in the KKR squad, Pat Cummins and Ben Cutting are doing "fine" and "relatively safe" while under quarantine

The majority of the Australian cricketers currently in the IPL want to fulfil their commitments with their respective franchises even after the tournament's bio-bubble was breached with two players testing positive for COVID-19, the head of the country's players' union (ACA) said on Tuesday.

Kolkata Knight Riders' Varun Chakravarthy and Sandeep Warrier tested positive for the dreaded virus, forcing the postponement of their game against Royal Challengers Bangalore on Monday. The match between Chennai Super Kings and Rajasthan Royals on Wednesday has also been postponed after CSK bowling coach L Balaji returned positive.

But, Australian Cricketers Association (ACA) chief executive Todd Greenberg said the players of his country have no plans to leave the IPL as they have gone to India with their "eyes wide open." He, however, said "concern" is growing over plans to get them home at the end of the tournament.

"I think the majority are prepared to fulfil their commitments, they went in with their eyes wide open," he said on Radio 2GB.

"They do want to see the tournament finished, but they also clearly want to come home at the end, and that's where the concern comes, because there's just not a definitive plan on how that's going to happen at the moment."

Greenberg said Australian players in the KKR squad, Pat Cummins and Ben Cutting are doing "fine" and "relatively safe" while under quarantine.

He said he is hoping no more COVID-19 positive cases come out in the IPL.

"You have to be a realist to understand once it breaks into one of these bubbles that we may see more, but let's hope we don't. We're keeping a close eye on it," he said.

"I think the BCCI have done a really good job, quickly, to try and isolate as best they can, but we've seen more cases reported in the last two weeks globally for COVID than the last six months, so clearly on the other side of the world there's some real concerns."

Three Australian players have already returned home, while commentator Michael Slater is now in the Maldives, unable to return to his country after the suspension of flights from India until at least May 15 because of the massive COVID-19 surge there.

India is currently recording over 3 lakh cases everyday and more than 3,000 daily deaths. More than 30 Australians remain at the tournament, including players, commentators and support staff.