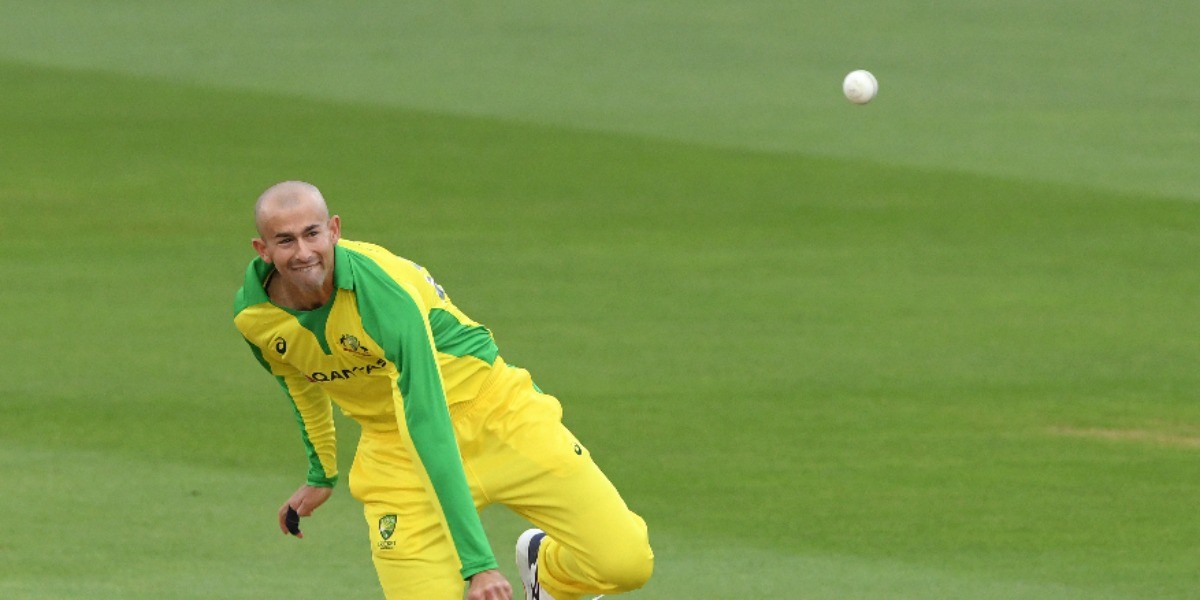 Australia's left-arm spinner Ashton Agar expects spinners to play a crucial role in the upcoming series against West Indies as well as the T20 World Cup in UAE and Oman. Agar, who is currently part of the limited-overs tour of the West Indies, felt that the flat nature of the wickets in the Caribbean could be similar to that of the sub-continental pitches in Asia.

"With T20 pitches, you're not always going to get raging turners or ones that go underground. Generally, around the world, they're pretty flat but not in the subcontinent or in the West Indies. History shows us that they might be a little bit more friendly to us," Agar said on Wednesday.

Australia has picked four spinners on the tour in Agar, Adam Zampa, Mitchell Swepson and Tanveer Sangha, as Australia builds towards the World Cup in October.

"Spin seems to play a big role in the power play in the West Indies," the 27-year old said. "You have to be realistic. Some days it's going to work really well, other days they (batsmen) are going to get on top of you because you've got two fielders out and not a lot of pace on the ball as a spinner. For me, I quite like doing it because it means my game is growing. As a cricketer, I'm just trying to be as adaptable and usable as possible."

South Africa's Tabraiz Shamsi and George Linde were among the wickets during the recently concluded T20 series in the Caribbean, as Agar expects there will be competition for places within the squad.

"I guess you can say we're fighting for spots if you want to put it that way but to be honest we're trying to help each other get better and better every time we train and play together, so it's a lot of fun. And, yeah, certainly that increased opportunity is always something to look forward to, so hopefully the wickets are spin-friendly," he said.

Australia will play five T20I at Lt. Lucia from July 10-17 which will be followed by three ODIs from July 20-24 at Bridgetown. 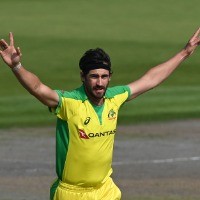 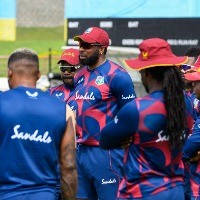 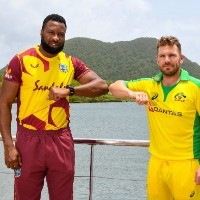 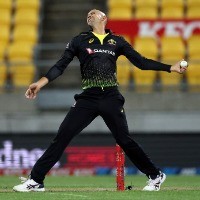 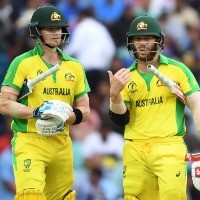 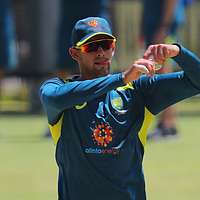 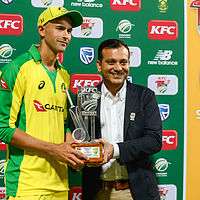