Australia’s batting would be key in the final: Ian Chappell 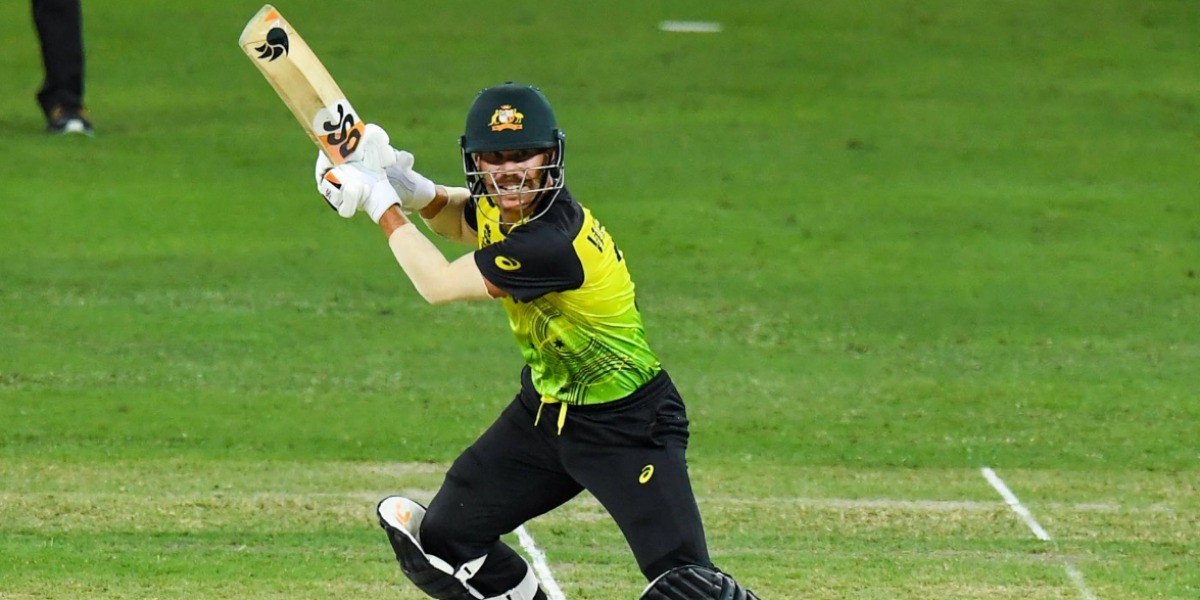 Australia’s batting would be key in the final: Ian Chappell

Following a dismal IPL display, there was a shadow of doubt over David Warner’s place in the Australian side. However, Australian skipper Aaron Finch insisted that Warner was ‘integral’ to Australia’s plans. Since the start of the tournament, Warner has overturned his bad phase with the bat, with some match-winning knocks for Australia.

In the lead-up to the final, the southpaw has scores of 65, 1, 18, 89* and 49 in his last five appearances. Former Australian skipper Ian Chappell insisted that Warner might put the game beyond New Zealand’s reach if he finds form early in the contest.

"Warner and Australia's batting, I think, is the big thing. If Warner gets going, he can put the game out of your reach in a big hurry. They've got pretty strong batting," Ian Chappell told Wide World of Sports.

"New Zealand probably rely more on their bowling, so I'd say Australia's batting is the key. That's the thing with T20 cricket. One or two bad overs (can lose the game), or one or two good overs can win you the game," Chappell added.

The former Australian skipper also opined that Steve Smith could be handy for the Australian setup, stating that they could utilize his skills as a floater, which would help the team in troubled waters.

"If he [Steve Smith] is not a valuable player in the game, there's something wrong with the game. That would be my answer. He's a very good player. If the game can't find a spot for him, then there's something wrong with the game. They seem to send him in early if they lose a wicket early to stabilise things, and if they get going, he slides down the order," he concluded. 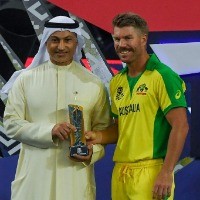 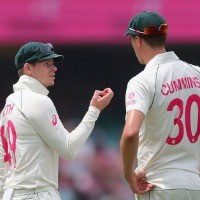 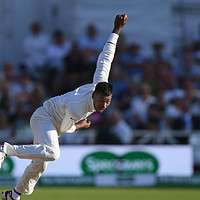 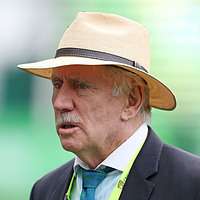 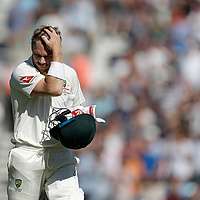 NEWS
Drive to succeed different for Kohli and Smith, feels Warner
Warner also explained how he breaks down a match into smaller competitions