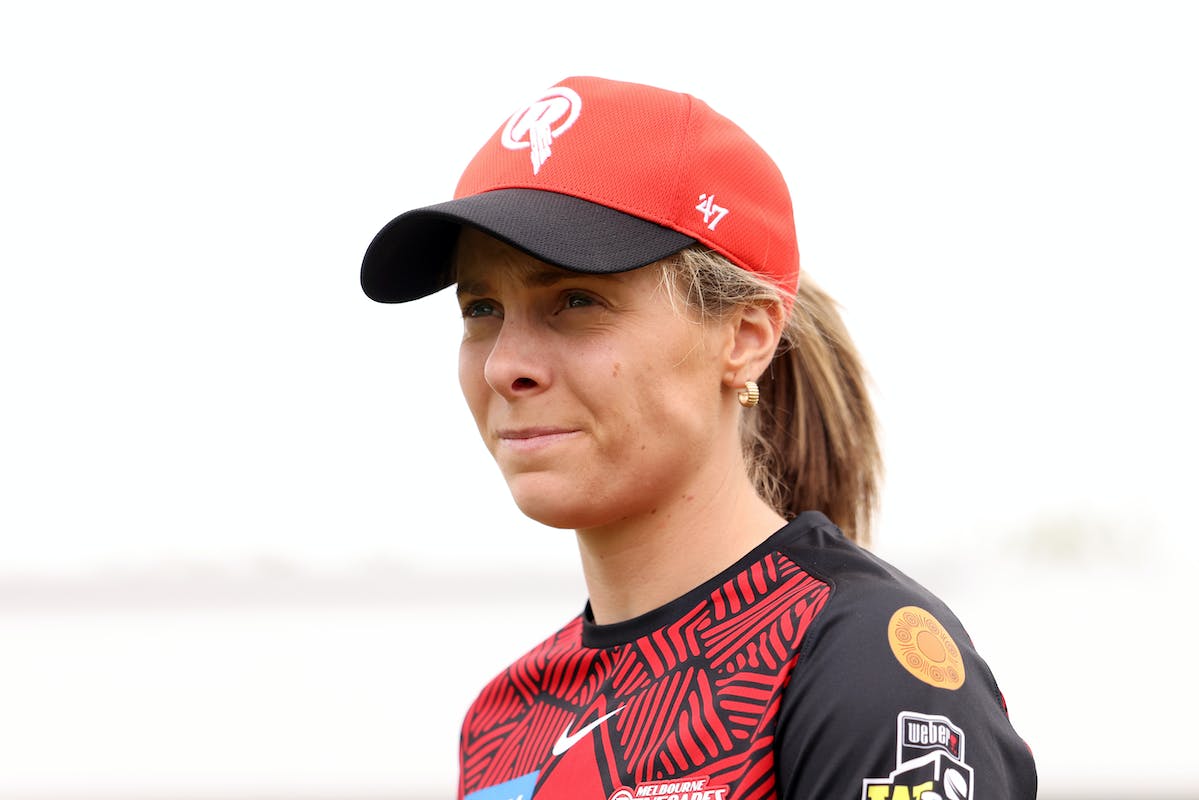 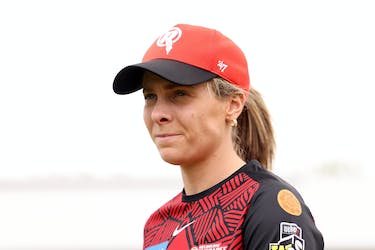 Australia women's team allrounder Sophie Molineux was on Monday ruled out of their upcoming tour of India next month and the 2023 T20 World Cup in South Africa in February due to an Anterior Cruciate Ligament (ACL) injury.

The spin-bowling allrounder suffered the injury during Sunday's Women's Big Bash League game between Melbourne Renegades and Perth Scorchers. Molineux is also the captain of Renegades. Scans confirmed the rupture to the ACL in the left knee, which will require a surgery that could see her sidelined for up to 12 months.

The 24-year old has been riddled with injuries over the past 12 months. She last played against India at home in October last year as a stress fracture in her foot ruled her out for eight months. During this time, she missed the Ashes, the 2022 ODI World Cup in New Zealand and the Commonwealth Games in Birmingham.

The southpaw returned to the field in August in The Hundred for the Birmingham Phoenix where she picked up five wickets from as many matches and scored 65 runs from 55 balls.

"It's disappointing for Sophie after she has worked so hard to come back from recent injuries and having such an outstanding start to the domestic season including scoring her first WNCL hundred," Cricket Victoria's Head of Female Cricket Sharelle McMahon said.

"Our thoughts are with Sophie, and we will do everything we can to support her now and through her recovery period. Sophie had put in a power of work over the winter to return from her foot injury and has been a fantastic leader for our team this season. We know Sophie will bounce back from this latest setback and we'll be there with her every step of the way," James Rosengarten, General Manager of Melbourne Renegades, said.

Australia are set to play five T20Is in India in December, for which dates and venues have not been announced.