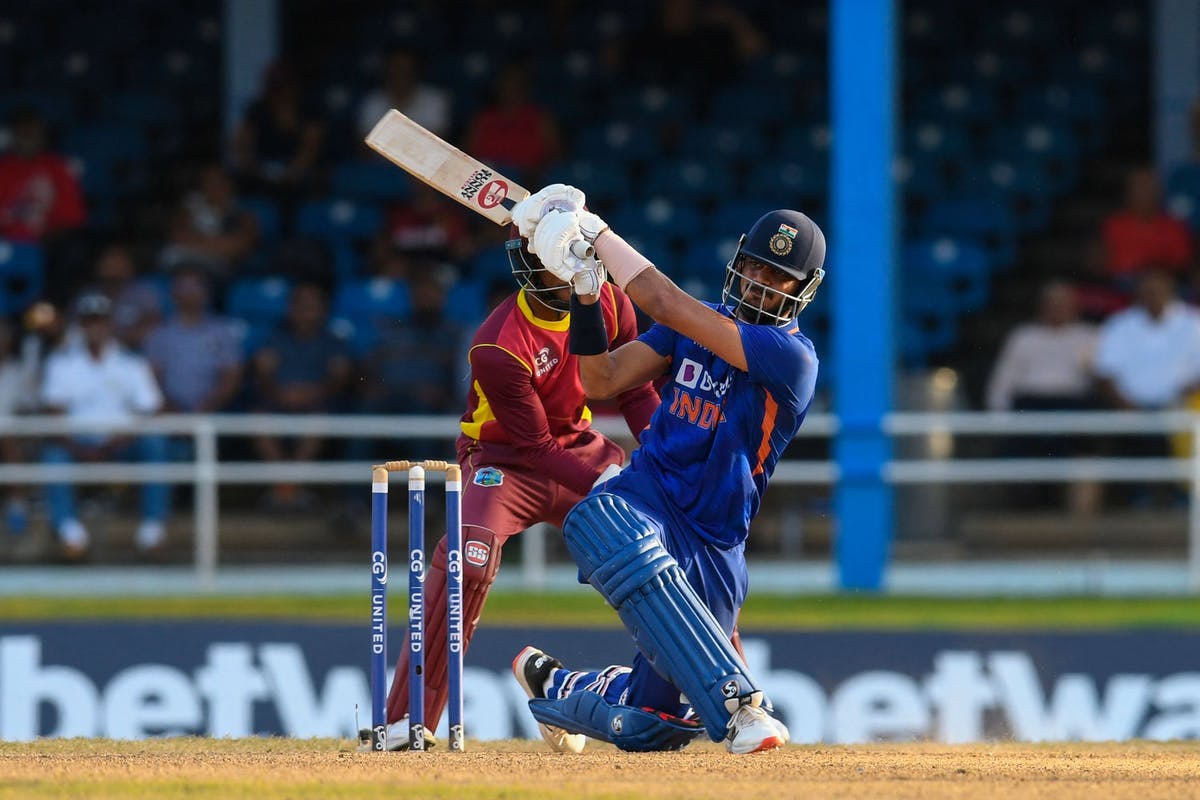 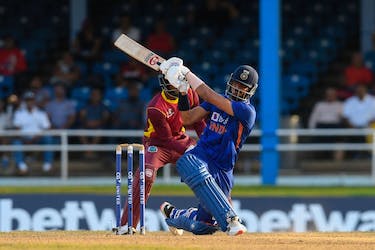 In a blow for India, all-rounder Ravindra Jadeja has been ruled out of the Asia Cup 2022 as has sustained an injury to his right knee, according to the BCCI release. In a like-for-like replacement, Axar Patel, who was one of the standbys for the tournament along with Deepak Chahar and Shreyas Iyer has been named as a replacement and is expected to link up with the team in Dubai soon.

Jadeja played a key role in the first game against Pakistan, where he scored a vital 35 and built a fifty partnership with Hardik Pandya to help India to a five-wicket victory. He did not get a chance to bat against Hong Kong but chipped in with figures of 1 for 15 with the ball.

Axar has been part of the Indian team in their last three tours of England, West Indies and most recently against Zimbabwe. He has picked up at least one wicket in his last seven white-ball fixtures. He showed off his prowess with the bat in the second ODI against West Indies in Trinidad in July, when his unbeaten 35-ball 64 helped India successfully chase down 312 with a couple of wickets to spare.