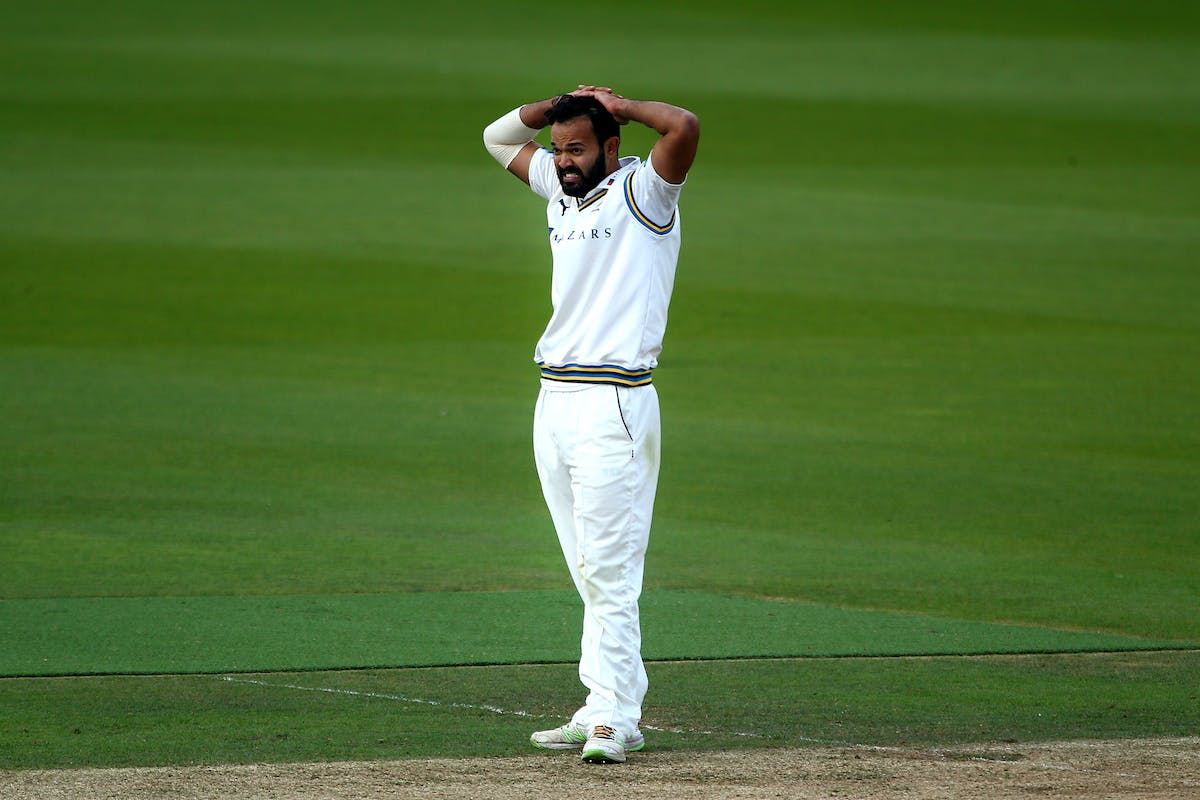 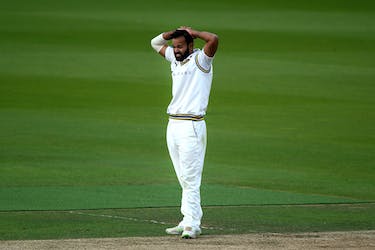 All individuals admitted culpability in relation to the charges brought by the England and Wales Cricket Board.

Azeem Rafiq and Andrew Gale were among five current and former players reprimanded Monday by the Cricket Discipline Commission (CDC) for historical social media posts of a "racist" nature.

All of the individuals admitted culpability in relation to the charges brought by the England and Wales Cricket Board.

Ex-Yorkshire spinner Rafiq and the county's former coach Gale both used anti-Semitic language in unrelated posts that were reported in the aftermath of Rafiq's accusations of institutional racism in English cricket.

Gale was among 16 members of staff sacked by Yorkshire in the fallout from the racism scandal.

Rafiq, 31, who had previously apologised for posting the anti-Semitic messages, repeated his apology following the announcement of the disciplinary action.

He tweeted: "This summer, I unequivocally accepted a charge from the ECB regarding my anti-Semitic social media post from 2011. You will hear no complaint from me about the CDC's decision today.

"It is deserved and I fully accept this reprimand. I want to repeat my apology to the Jewish community. I remain ashamed and embarrassed."

Women cricketers Danielle Wyatt and Evelyn Jones both appeared in an Instagram post that featured "fancy dress with blackface" as well as inappropriate captions.