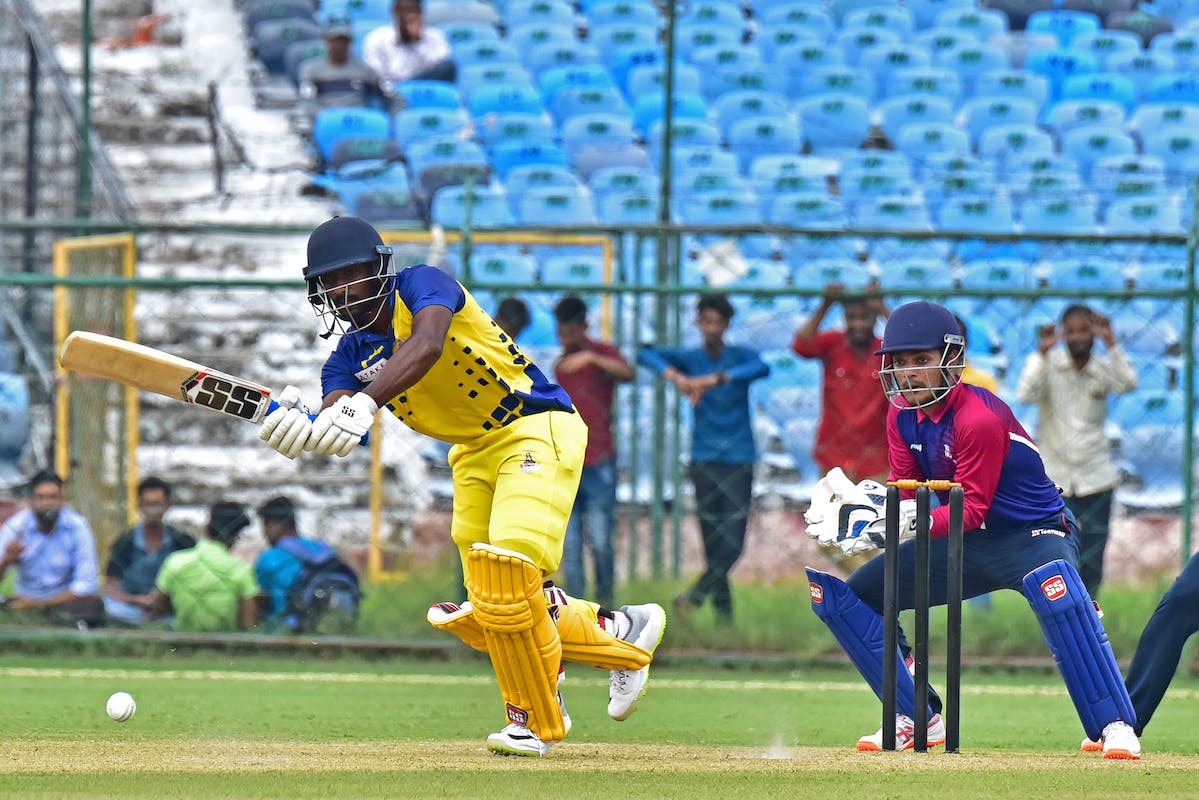 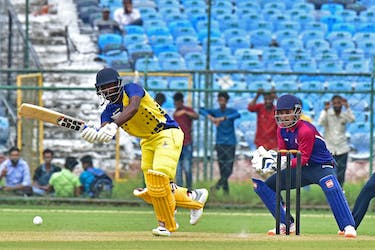 Tamil Nadu has been placed in Elite Group 'E' with matches to be played in Lucknow. The first match will be against Chhattisgarh on October 11. It will be followed by games against Odisha, Sikkim, Bengal, Jharkhand and Chandigarh.

All-rounder Washington Sundar, who has been hit by injuries in recent times and had to cut short his stint in the English County circuit after hurting his shoulder while playing for Lancashire. His presence will add value to the TN team both worth the bat and ball.

The team announced by the state senior selection committee headed by former Tamil Nadu captain S Vasudevan includes left-arm pacer T Natarajan, who is returning from injury. However, the two-time defending champion will be without the services of all-rounder Vijay Shankar, M Mohammed and J Kousik.

Tamil Nadu had won the tournament in the previous season thanks to the heroics by the big-hitting Shahrukh Khan in the final against Karnataka. The selection panel chief Vasudevan said it was a balanced team and a strong one. "...Hopefully, we will make it a hat-trick," he added.

About Vijay Shankar, he said the all-rounder had not regained fitness yet. Shankar had sustained an injury during the IPL where he featured for eventual winners Gujarat Titans.

About the two new faces in the squad - J Suresh Kumar and G Ajitesh-, Vasudevan said they had been picked up on the basis of good performances in the recent Tamil Nadu Premier League.