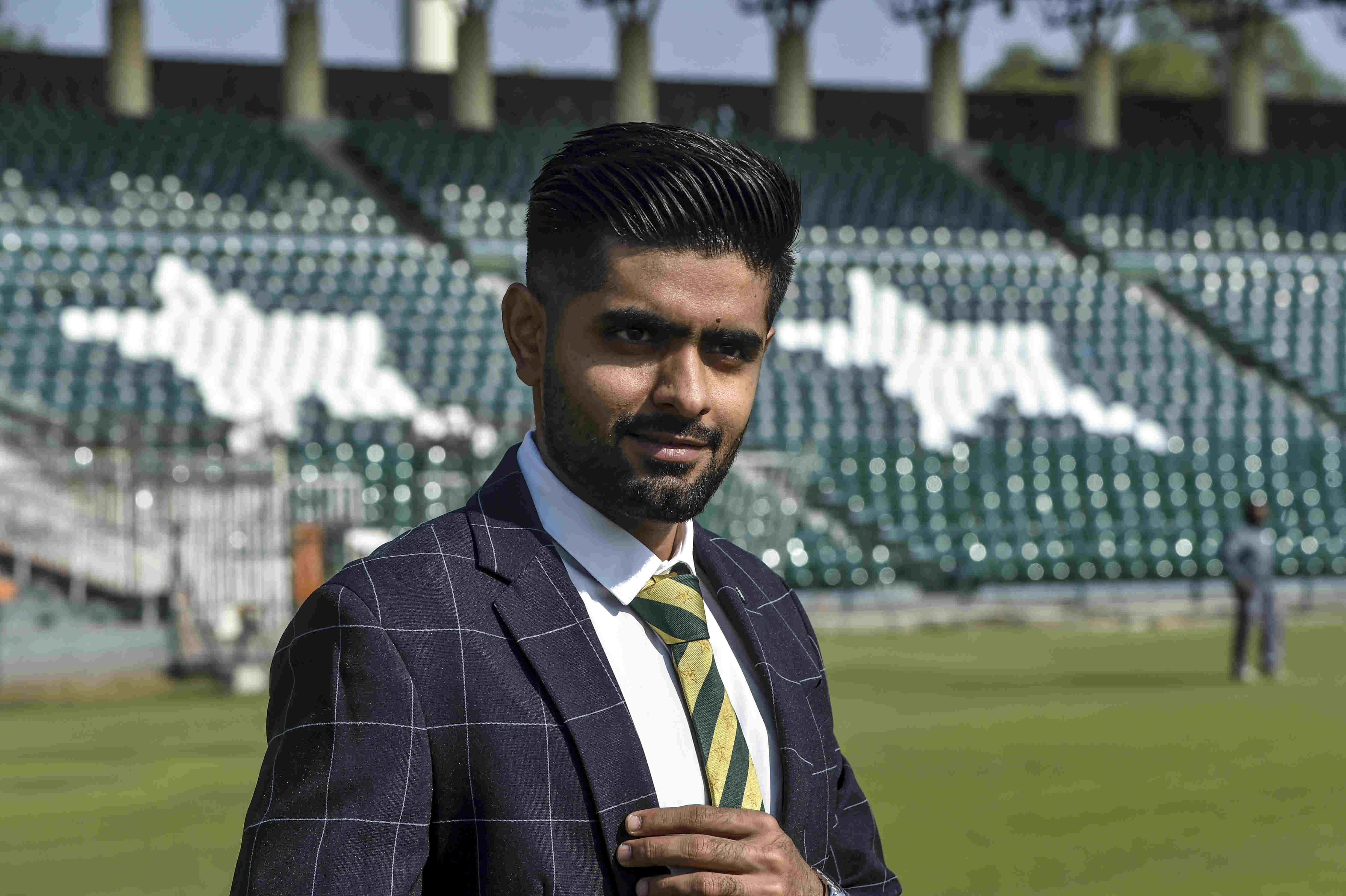 The 26-year-old was also adjudged the White-ball Cricketer of the Year after averaging 110.5 and 55.2 in the ODIs and T20Is respectively

Pakistan captain Babar Azam was named the Most Valuable Cricketer of the Year in the PCB awards following his stellar performances during the season.

The 26-year-old was also adjudged the White-ball Cricketer of the Year after averaging 110.5 and 55.2 in the ODIs and T20Is respectively.

In the four Tests played during the year, Babar scored 338 runs at an average of 67.6.

Mohammad Rizwan, the stand-in captain for the final Test at Mount Maunganui against New Zealand, was declared Test Cricketer of the Year. In five Tests, he aggregated 302 runs, mostly in difficult situations, with four half-centuries at an average of 43.14. He also accounted for 12 batsmen behind the wickets.

Fawad Alam's fighting 102 at Mount Maunganui, his first Test century in 11 years, was chosen as the Individual Performance of the Year by the independent jury that comprised distinguished cricket personalities.

The 17-year-old Test fast bowler Naseem Shah won the Emerging International Cricketer of the Year following his 20 wickets in eight Tests, including a hat-trick against Bangladesh that made him the youngest bowler to achieve the rare feat.

The Domestic Cricketer of the Year honour went to Khyber Pakhtunkhwa's Kamran Ghulam after he became the only batsman in the ongoing first-class Quaid-e-Azam Trophy to complete 1,000 runs.

He finished 19 innings of 10 round matches with 1,065 runs with four centuries and four half-centuries at an average of just under 60.

The winners will be presented with specially designed trophies during the upcoming home series against South Africa.