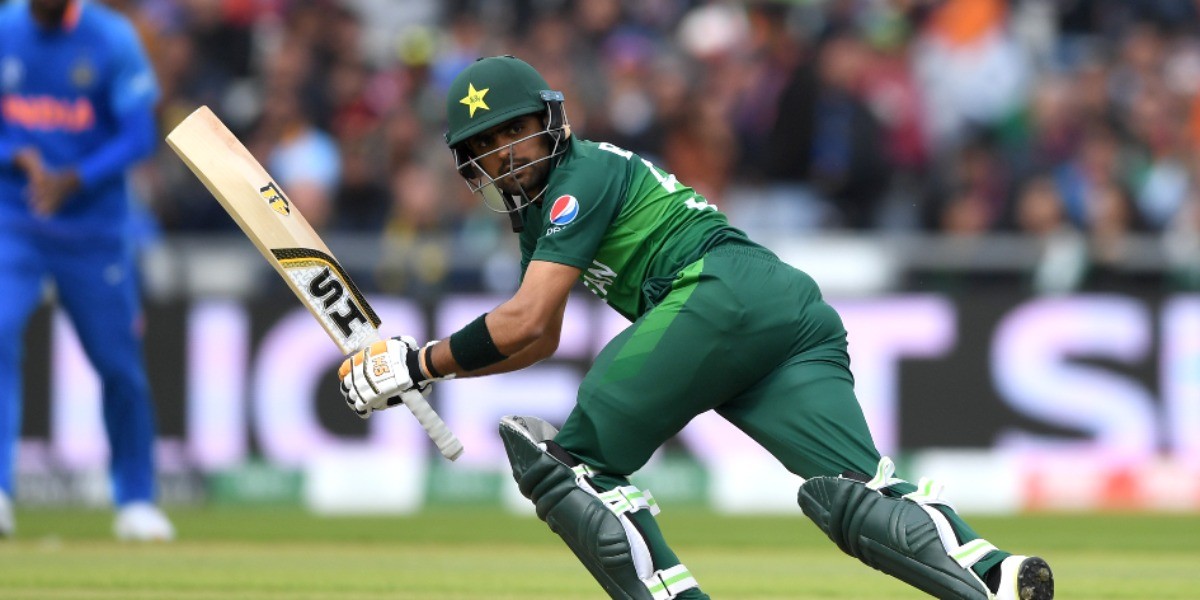 Pakistan captain Babar Azam felt that the familiarity of playing at the Dubai International Stadium will put his team at an advantage when they take on arch-rivals India at the 2021 T20 World Cup group game on October 24.

"UAE is like our second home and we have won many T20 matches there and also became number one world side. So, yes, this is an added advantage and will give further motivation and confidence to our players," he said in a press conference on Sunday.

Except the 2017 Champions Trophy final, Pakistan has not beaten India at a major tournament.

"Look the main objective is to win the World T20 Cup and obviously if we can make a winning start against a team like India then it will be a big boost for us in the rest of the tournament," Babar said.

Babar said that Pakistan's upcoming home T20I series against New Zealand and England are a perfect way to go into the World Cup.

"Our preparations have been very good for the mega event and the seven matches we play against New Zealand and England will be a big help before the mega-event," he said.

Pakistan will take on New Zealand in a five-match series from September 25 to October 3 at the Lahore National Stadium. Rawalpindi will host the two T20Is against England on October 13 and 14.