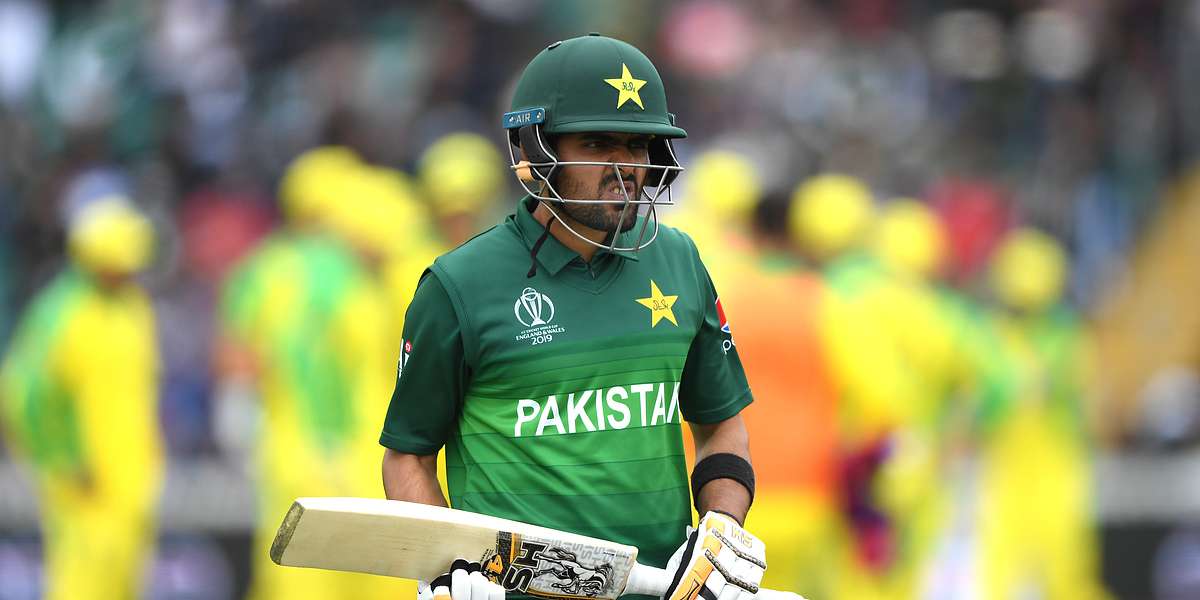 "It's really difficult to come from red-ball to white-ball," Babar told reporters

Pakistan captain Babar Azam will try to overcome a quick change in formats in the first of three Twenty20 internationals against England at Old Trafford on Friday (28th August).

Babar, the world's top-ranked T20 batsman, featured throughout during Pakistan's 1-0 loss to England in a three-Test series only completed on Tuesday -- where he was 63 not out at the finish of a drawn match in Southampton.

While none of England's Test side will feature on Friday, with the hosts maintaining separate red and white-ball squads in a Covid-19 hit season, Babar will be facing the very different demands of T20 cricket in Manchester.

"It's really difficult to come from red-ball to white-ball," Babar told reporters on Thursday.

"We only got one day for practice, yesterday we had a little bit with the white ball. It's all in the mindset, we hope that we will come up with a good performance."

Pakistan, however, do have white-ball specialists in their tour squad, with Babar adding: "But T20 specific players have been practising so the aim is to win the series.

"We will not take England lightly. They have good white-ball players."

Babar's 69 during Pakistan's three-wicket defeat in the first Test at Old Trafford earlier this month was his fifth successive half-century at that level, with his previous five matches yielding four hundreds.

"They keep going on about the 'Fab Four (India's Virat Kohli, Australia's Steve Smith, New Zealand's Kane Williamson and England's Joe Root) -- it's the 'Fab Five' and Babar Azam is in that," Hussain said.

Babar, while "disappointed I didn't do what I set out to do in the Test series", where he scored 195 runs, with two fifties, at an impressive average of nearly 49, said he did not feel under a crushing weight of expectation given all the praise that had come his way.

"I definitely have a game-plan, I want to spend more time at the crease so that my team will get more runs."

By contrast, England white-ball captain Eoin Morgan has long been a limited overs specialist, with the 33-year-old Irishman playing the last of his 16 Tests in 2012.

The pair were once team-mates in the Twenty20 Pakistan Super League, and England's 50-over World Cup winning captain was in no doubt of Babar's talent.

"He's a fantastic player, I played with him at Karachi Kings a couple of years ago," said Morgan, who averages nearly 31 from 89 Twenty20 internationals, with a highest score of 91 from 41 balls against New Zealand in 2019.

"He's a guy very early in his cricketing career but he has achieved quite a lot doing the simple things extremely well." 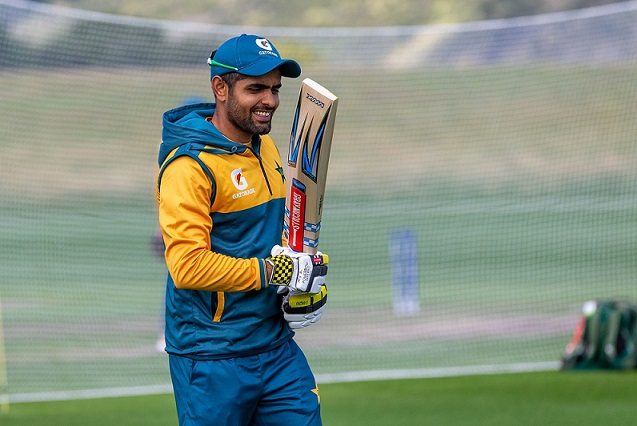