Babar has been given a free hand to take decisions : Ramiz Raja 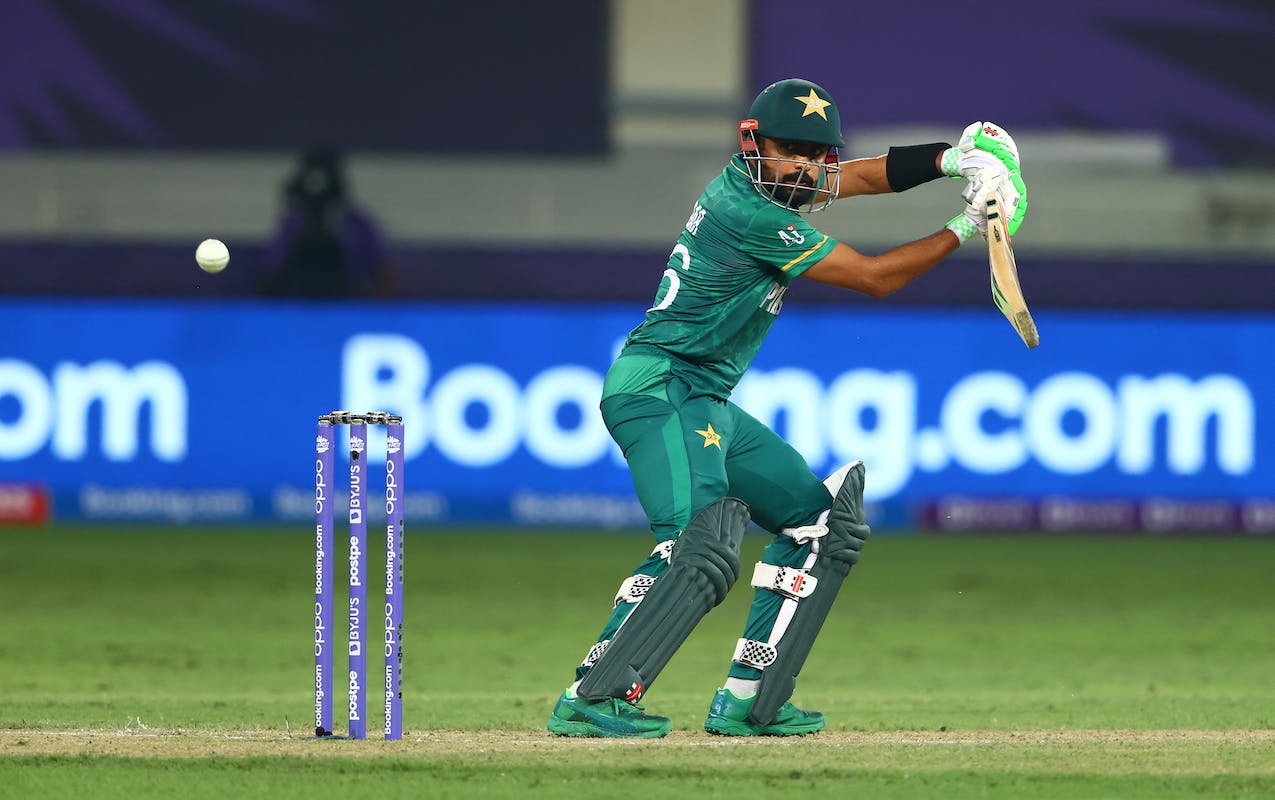 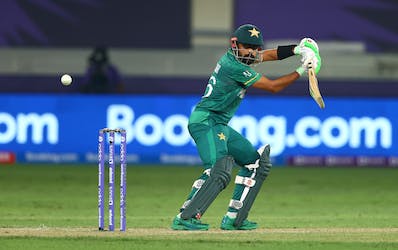 Babar has been given a free hand to take decisions : Ramiz Raja

Pakistan chased down a stiff 342-run target on the final day to register a four-wicket win over Sri Lanka in the opening Test in Galle to go 1-0 up in the two-match series. Pakistan have gone from strength to strength to rise as a strong force in world cricket in the recent years and PCB Chairman Ramiz Raja feels that the team are on their way to make some special stories in the future.

Raja has lauded the team for their recent win against Sri Lanka in the Galle Test, saying the victory is at par with Pakistan's historic triumph over India in the 1987 Bangalore Test. The former Test captain was part of the team led by Imran Khan that beat India in a low-scoring Test at Bangalore in 1987.

"From a difficulty point of view I would say this is one of Pakistan's best Test wins in a run-chase probably the best. In terms of difficult conditions I would say the Galle win is at par with the victory we achieved in Bangalore against India on a turning pitch," Ramiz told a Pakistani news channel.

"The team is his property and I am happy to say that not only he as captain but other players also took full ownership of the team and performances. I have never tried to interfere in team matters although as chairman I can and we have given Babar a free hand and he has made a good team.

"We should internally also give respect to this team. They don't get the same respect internally that they get internationally."

He said a proper environment and good communication was one of the reason behind the team's success.

"They will realize after a full circle is completed that unless your captain is strong your team can't move ahead. Until now I have not interfered in team issues. I just listen to what strategy they have in mind to win a series.

"A successful model is that we have given the environment to the captain and we have kept a good communication with players and that has led to solutions and a good feeling in the team."

Ramiz also praised the performance of opener Abdullah Shafique, who scored a magnificent 160 not out in Pakistan's run chase of 344 runs.

"I think he (Abdullah) is a future superstar, in fact, he has already become a super star. If you look at his record in Test cricket it is outstanding. He is a classy and temperamentally strong player and remember it is never easy to open the innings. Especially in a fourth innings run chase. But the focus and calmness with which he played is a big achievement for him."