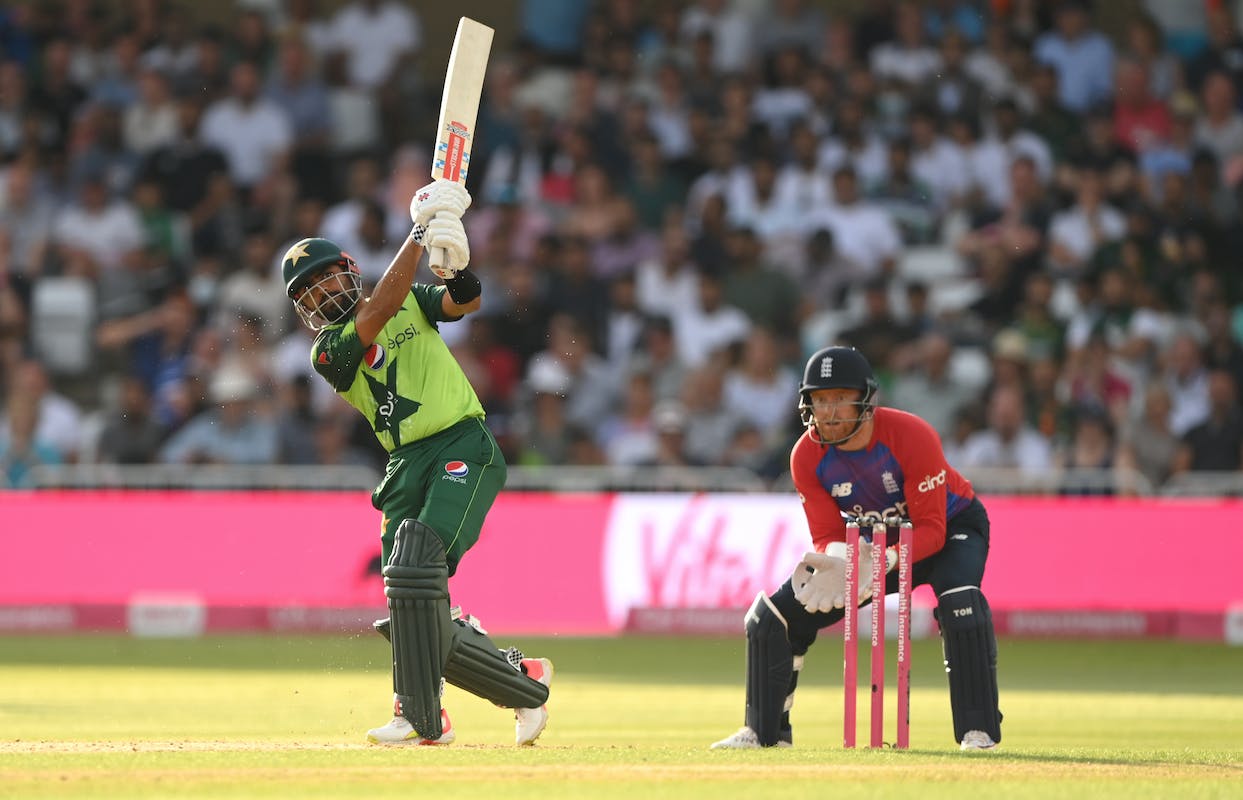 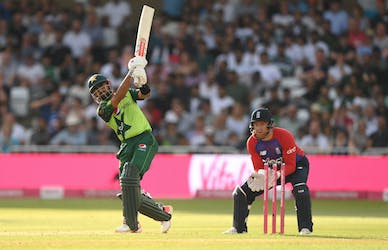 After being tested by Afghanistan on Wednesday, Pakistan had a chance to fine tune their flaws on Friday but ended up being deceived by a spirited Sri Lankan side that refused to budge

Even though Pakistan have qualified for the Asia Cup final already, a loss to Sri Lanka in the final Super 4 game and Afghanistan running them to ground in the previous encounter has cast a doubt over their ability to hold the shape. Compounding that problem is Babar Azam’s recent barren run of form, as the Pakistan skipper has posted 30, 0, 14, 9, and 10 in the Asia Cup.

Would that be a concern for Pakistan ahead of the Asia Cup final against Sri Lanka on Sunday? While many might think so, for Pakistan Head coach Saqlain Mushtaq, the argument doesn’t hold any value.

“Babar is in good form. It is just that his luck is not going his way. The kind of boundaries he has hit against India. A batter with deeper eyes will say that his form is fine. It is his luck which is not going your way,” Mushtaq said in the pre-match press conference.

“Our batting has done well against India and Afghanistan when we chased. You might think that it was a small total and Naseem Shah won it for us but all eleven players batted. We are confident of doing well in the final,” said Saqlain Mushtaq at the post-match press conference.

After being tested by Afghanistan on Wednesday, Pakistan had a chance to fine tune their flaws on Friday but ended up being deceived by a spirited Sri Lankan side that refused to budge. A poor batting display was combined with a blatant lack of firepower with the ball, as Pathum Nissanka helped the Lankan batters get ahead to become the best team in the Super 4.

It could also be argued that losing the toss put Pakistan in a disadvantage right from the beginning, especially with the outcome being so significant in Dubai, but Mushtaq surged it off by saying good teams don’t think about the impact of toss.

“Shocks do happen in cricket when wickets fall. Sri Lanka played better cricket and won. As a team, one should not be thinking about the outcome of the toss,” he added.