Back home once again, Warner is out to seek revenge and redemption 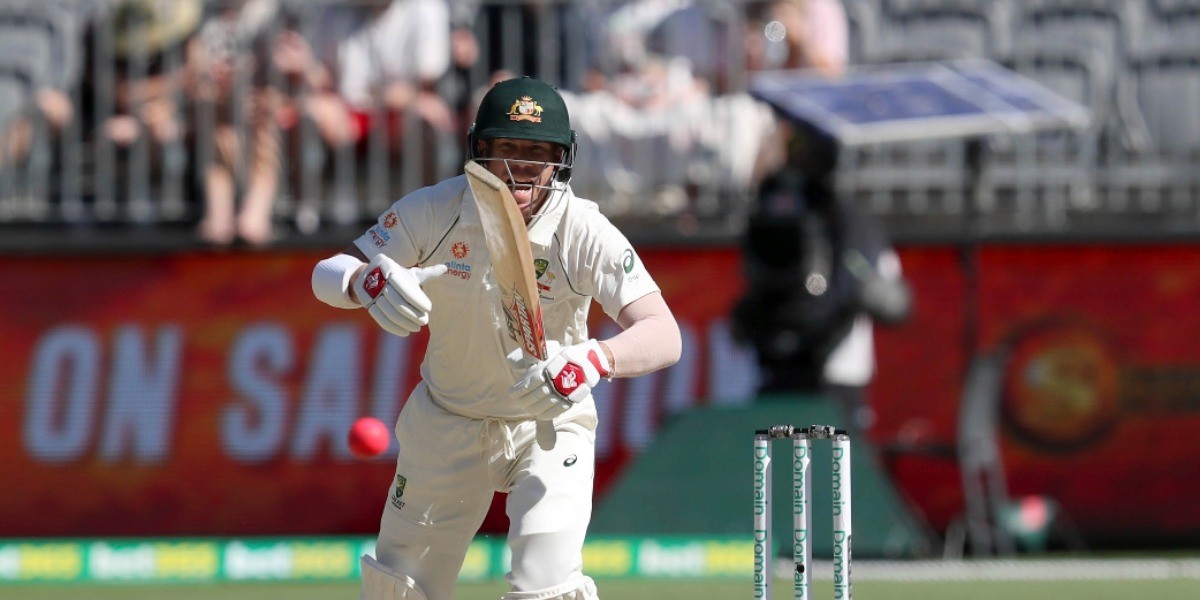 Back home once again, Warner is out to seek revenge and redemption

Having proved the world wrong in coloured clothing, it is now Warner’s turn to do the same donning the whites

Remember when David Warner, after being dismissed for 14 against South Africa in the T20 World Cup, publicly came out and stated that the suggestions that he was out of form were ‘funny’?

"I actually think people talking about my form is quite funny. I laugh at the matter because at the end of the day I’ve played hardly any cricket. The IPL, for example, I had two games and then basically wanted to give all the other youngsters a crack and what-not.”

The whole world took the mickey out of him for this statement. And rightly so, you thought.

While registering this statement, Warner had posted scores of 14, 1, 0, 2 and 0 in his 5 previous innings. He’d not played a trademark Warner knock all year long, and suggestions that he was surviving due to his reputation did not seem outlandish at all.

That he was not out of form felt like a claim that was laughable.

But clearly, he knew something that none of us did. And as it turned out, it was Warner who ended up having the last laugh.

This tiny episode from the T20 World Cup is very, very relevant as we now head into The Ashes.

For in a couple of days’ time, for the second time in three months, Warner will be starting off a competition with a point to prove.

And if the past two months have taught us anything, it is that you simply do not underestimate David Warner. Ever.

David Warner is no stranger to The Ashes and winning another one will do little to bolster his CV.  In Ashes 2013/14 - otherwise known as the Mitchell Johnson Ashes - he was as integral to the 5-0 whitewash as anyone else (523 runs @ 58.11 avg and 74 SR) and he has lifted the urn thrice already, twice in front of his own fans.

Unlike the T20 World Cup trophy he lifted last month, winning The Ashes next month will not check anything new off Warner’s list.

Yet awaiting Warner is arguably the most important Ashes series of his career yet. For at stake is his pride, and potentially his legacy as a Test cricketer.

We all know what unfolded two years ago. For two months straight, Warner endured public humiliation, that too at the hands of his fiercest rivals in front of thousands of people who took pleasure in watching him suffer. He averaged 9.50 across 10 innings, re-defined what a ‘walking wicket’ was and turned himself into the biggest joke in the sport. 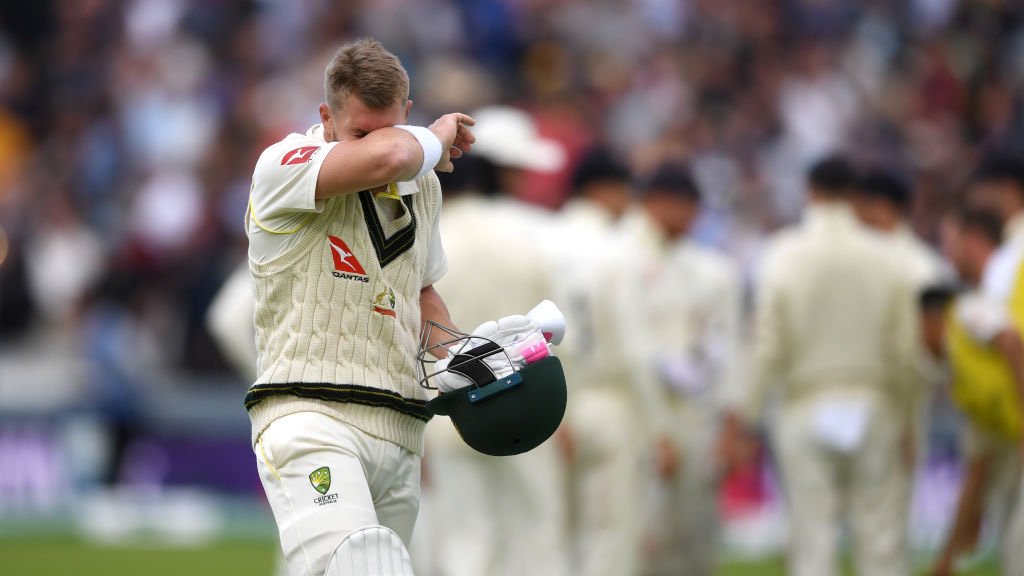 What’s nearly not spoken about enough, though, is just how much those events in England have dented his reputation in the longest format. It has essentially made people doubt the credibility of a batsman who has over 7,000 runs and 24 centuries.

Since the horror Ashes in 2019, Warner, in Tests, has scored two tons, a triple century and has averaged 85.30 across 12 innings. Yet mention Warner and Tests together, and all that’s brought up is “haha Ashes 2019”, “England finished him off” and “lol Stuart Broad”.

So there are no prizes for guessing what the narrative around Warner and Tests will be in two months’ time should he allow himself to get conquered by England for a second Ashes running, this time in his own backyard.

Without any exaggeration, a big chunk of Warner’s legacy is going to be at stake in the next couple of months.

For Warner, it will be about battling his own mind as much as anything

Warner started Ashes 2019 off with four single-digit scores and across each of the first two Tests, it was merely a case of the English bowlers being too good for his own liking. Both Broad and Archer worked him out and he could do nothing but tip his hat off to the English seamers. Not to mention, he was also rusty, having not played any Test cricket in over a year.

As the series progressed, however, the dismissals started happening more as a result of his own mental undoing. Broad, in particular, got into his head, and the building ‘bunny’ narrative saw Warner get out to balls owing to pure indecision that’d been planted in his mind.

Nothing exemplified it more than the dismissal in the first innings of the Old Trafford Test, where he nicked one trying to ‘leave’ a ball that was on sixth stump. It was the sort of dismissal you would never see at the international level, let alone from a player of the quality of Warner. (You can see it at 0:42 in the video below)

Starting with the first Test at the Gabba on Wednesday, then, Warner’s challenge will be to successfully battle his own mind and not let the demons of 2019 affect the way he goes about his business with the bat.

After all, dominating the English bowlers in his own backyard is something he’s been doing since the dawn of his career. He averages 60.25 against them in 10 Ashes Tests at home and has, in particular, decimated Broad, against whom he averages over 50. He’s had his fair share of struggles back in the UK, but, to date, he’s been untouchable in Ashes games in Australia.

How he starts the series off will therefore be key. Getting on top of the English bowlers right away might bring about a familiar sense of belonging, but doubts could start creeping in, in case of an early dismissal. Such is the sensitive nature of the scars he’ll be dealing with.

An early W for England and Broad (should he play) could have a huge bearing on the rest of the series for Warner, and in turn Australia.

As Michael Atherton noted, “at the start of the series, England will be desperate to just unpick a few uncertainties that might be there from the last series that Warner had against them.”

He started the T20 World Cup off slow and eventually played catch-up successfully, but Test cricket and Ashes is a different sport altogether. The limelight will be on him for all 5 matches, and unlike the T20WC, here, every single time he will be up against opponents who have the wood over him.

There simply will be no respite. Doubts will start to grow and multiply once they are allowed to thrive. In no uncertain terms, early bragging rights will be everything.

Warner has faced many a tough challenge through the course of his career, but awaiting him might be his toughest opponent yet: his own mind. It resulted in his undoing two years ago, but now he has the opportunity to conquer it and seal his legacy once and for all.

Fresh off one redemption arc in the UAE, Warner now has the chance to go on another. If he still has the same burning desire inside him he had a month ago, then for England, the Ashes might be a gone case already.