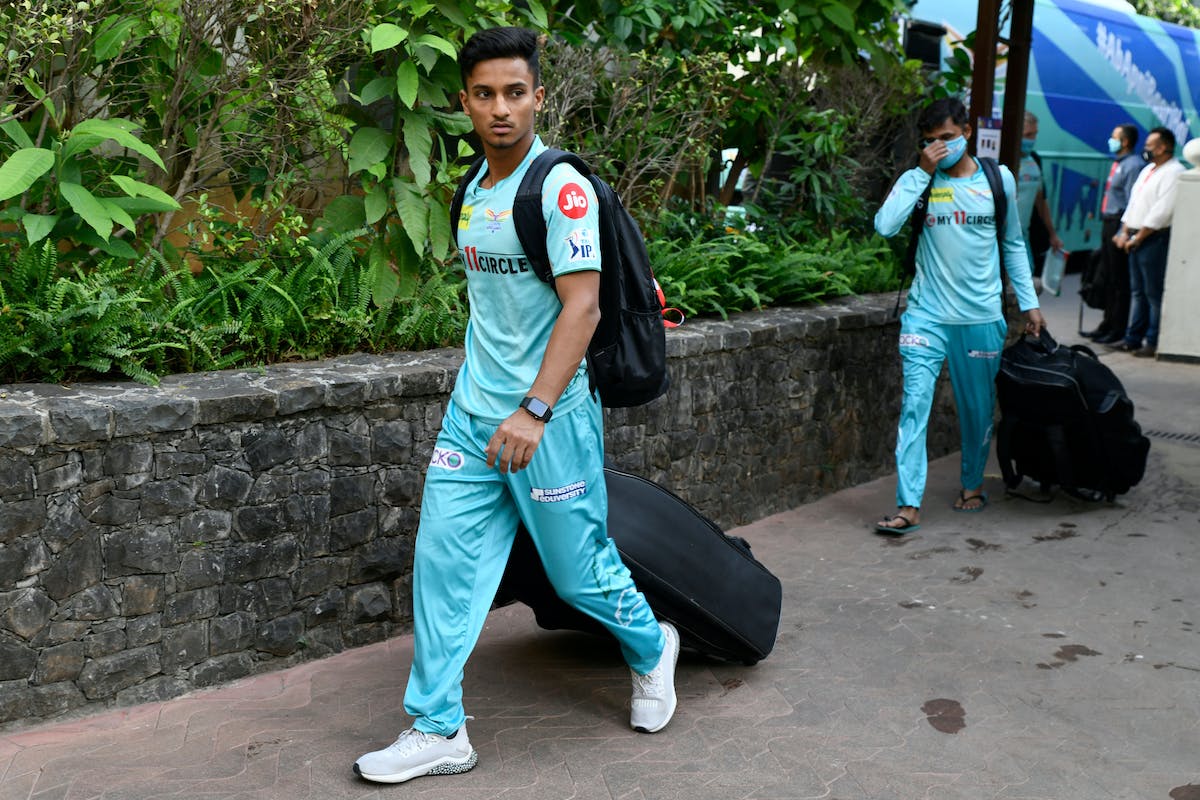 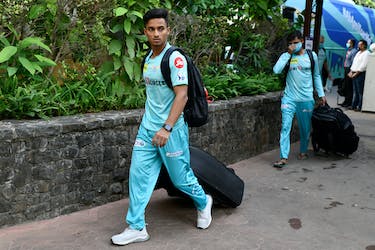 In a game dominated by batters, leg-spinner Ravi Bishnoi stood out with 2-24 from his four overs and affected the run-out of Ruturaj Gaikwad. Rahul was pleased with the way Bishnoi bounced back from an underwhelming opening match against Gujarat Titans.

"Bishnoi has a big heart, he's a fighter for a little guy, shows the character he has to bounce back with a wet ball. Really happy for him, he wants to grow, wants to learn, and good to see that," Rahul said at the post-match presentation.

Middle-order batter Ayush Badoni impressed for the second match running as he followed up his half-century on debut with a 19 not out off 9 balls to bring up LSG's first win in IPL. The 22-year old scored two crucial sixes after walking in when LSG needed 40 off 16 balls.

"And Badoni, I'd seen a few videos, when you only get to see the good shots, but the way he's been batting is phenomenal. Strong, 360-degree player, a great find for India and an asset for white-ball cricket," Rahul said of the Delhi batter.

LSG pulled off fourth-highest chase in IPL history which was also down to big contributions from Quinton de Kock (61 off 45 balls) and Evin Lewis (55 not out off 23 balls).

"Quinny in good form, batted beautifully. Lewis has worked hard on his batting, his timing has got better. Seeing so many players in form puts a smile on a captain's face," Rahul said.

CSK captain Ravindra Jadeja felt that the dropped catches early in the powerplay hurt his team.

"We had a very good start, but in the fielding you have to take catches to win matches. We could have taken those chances. There was a lot of dew, the ball was not sticking to the hands, will have to practice with the wet ball," the allrounder said.

Despite the loss, Jadeja was satisfied with the team's batting performance.

"We batted brilliantly in the top six, the wicket was good to bat on, as a bowling unit we have to execute our plans," he added.