Bairstow ruled out until 2022 end after surgery 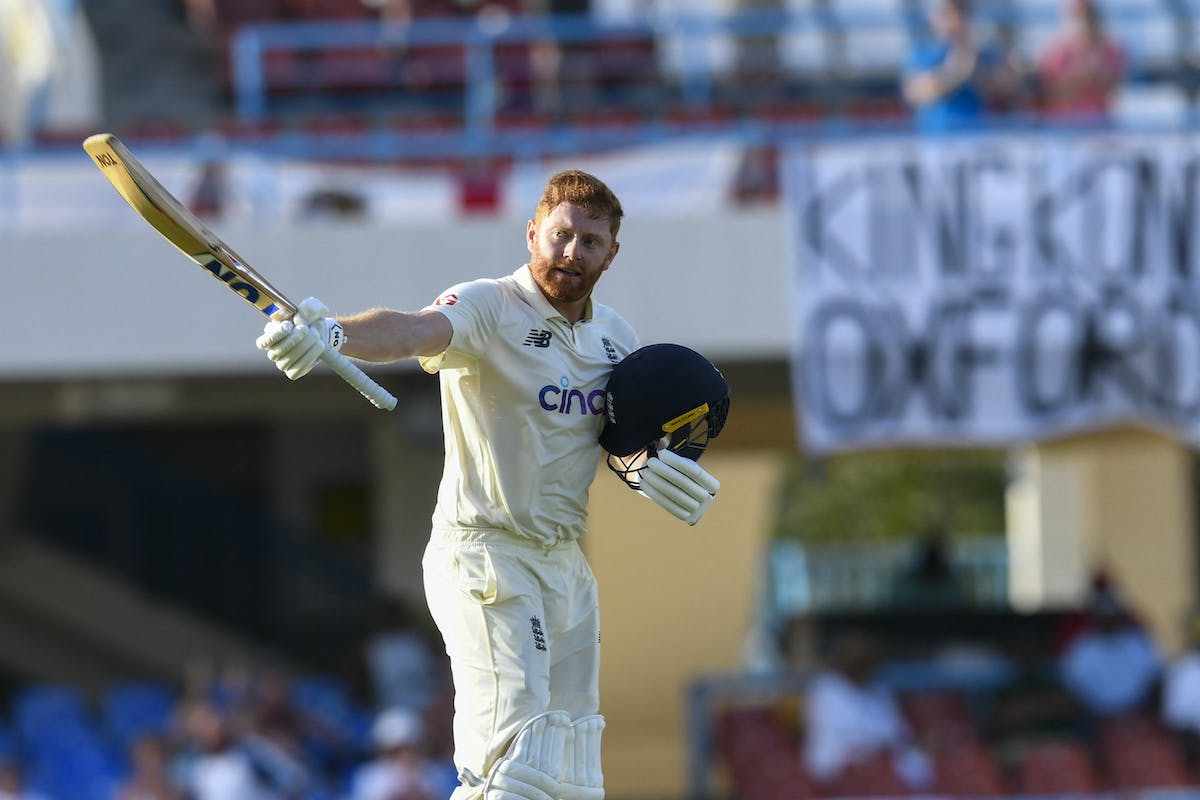 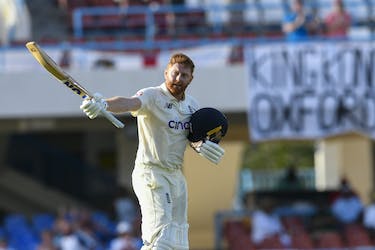 Bairstow ruled out until 2022 end after surgery

England batter Jonny Bairtsow revealed that he is out of action until the year's end after underdoing surgery on a broken leg and dislocated ankle. Bairstow suffered a freak injury last month while playing golf which ruled him out of the T20 World Cup in Australia and subsequent Test series against Pakistan in December.

Bairstow, who suffered the injury before England's third Test against South Africa, revealed in an Instagram post that the surgery was successful and the next two months will be crucial for his recovery.

"The actual injury was as such… a broken fibula in 3 places which required a plate, i dislocated my ankle which in turn meant i did my syndesmosis joint and lateral ligament along with a couple more bits. All in all i have done a proper job on it!" Bairstow said in a post on Monday.

"Anyway… on the positive side the operation went well and i am now 3 weeks post surgery and my staples have been removed. It’s now all about swelling prevention and getting my ankle moving once again. These next few weeks/couple of months are the key to the recovery.

"As for a time scale on return to play I’m afraid it is too early to say, the first targets in mind are getting me back on my 2 feet again and making sure its right.

One thing is for sure and that is i shall not be partaking in anything more during 2022…however I cannot wait for what 2023 holds!! Thanks for your support as always!! JMB"

Bairstow has been pivotal to England's recent Test form with three hundreds against New Zealand and India. England beat New Zealand 3-0 and then beat India in the postponed Test in Headingley to level the five-match series 2-2 before clinching the series against South Africa 2-1.

England named Phil Salt as the second wicket-keeping option in their T20 World Cup squad and the seven-match T20I series against Pakistan which they won 4-3.