Bairstow to miss the start of The Hundred for rest: Report 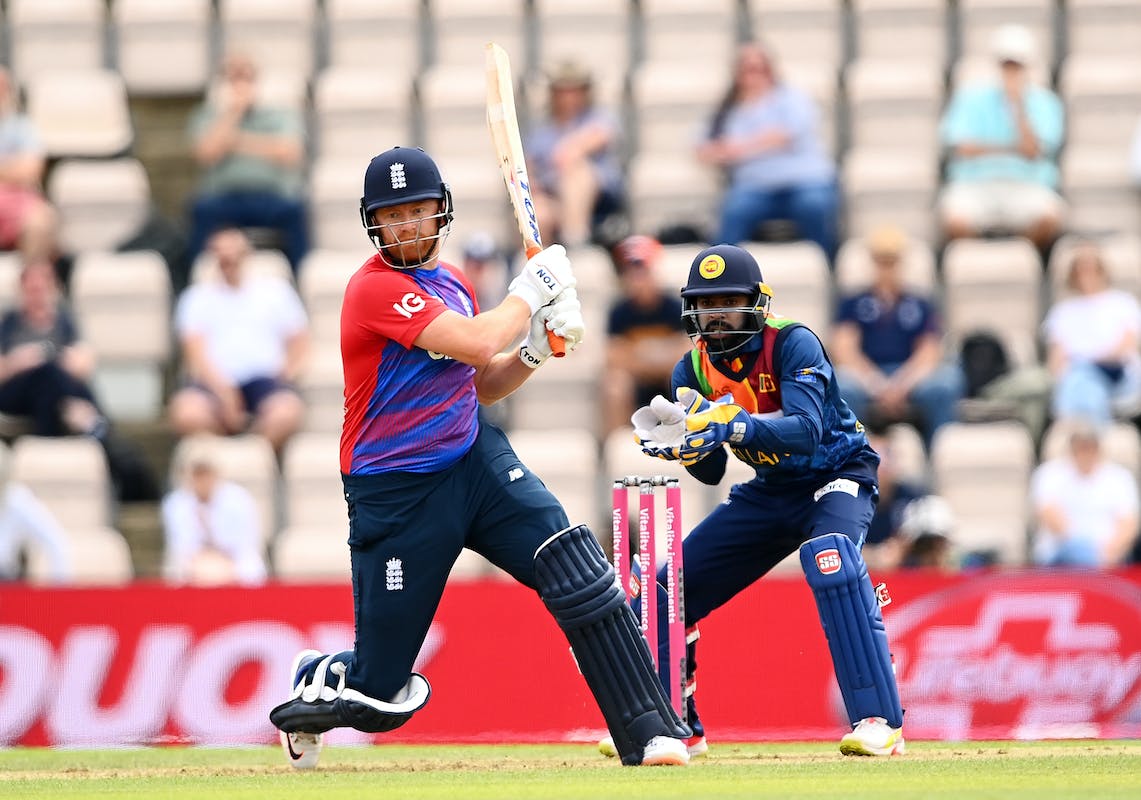 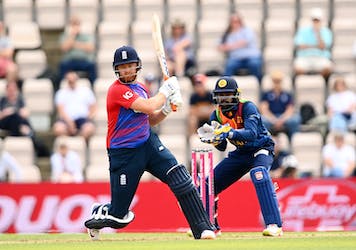 Bairstow to miss the start of The Hundred for rest: Report

Jonny Bairstow is set to miss the opening two or three opening games for Welsh Fire in The Hundred 2022, according to a report by ESPNCricinfo.

Fire are set to play the tournament opener on Wednesday against defending champions Southern Brave. With England's Test series against South Africa set to begin on August 17, Bairstow has opted for rest.

England's Test captain Ben Stokes had also pulled out of tournament for Northern Superchargers due to the conflicting schedules. Stokes has retired from ODI cricket which has been linked to the jam packed schedule consisting internationals and franchise leagues.

England are also set to tour Pakistan on either side of the T20 World Cup in Australia in October which makes it tough for the centrally contracted players to make appearances in The Hundred.

Bairstow has been in splendid form in Tests, scoring three hundreds on the trot against New Zealand and India as England won all four Tests under new head coach Brendon McCullum.