One demerit point has been added against Balbirnie's disciplinary record.

Ireland’s Andrew Balbirnie has been reprimanded for breaching Level 1 of the ICC Code of Conduct during Ireland’s Tri-Nation series One-Day International (ODI) game with Bangladesh on Wednesday.

Balbirnie was found to have breached Article 2.8 of the ICC Code of Conduct for Players and Player Support Personnel, which relates to “showing dissent at an umpire’s decision during an international match.”

In addition to this, one demerit point has been added to the disciplinary record of Balbirnie, for whom it was his first offence since the introduction of the revised Code in September 2016.

The incident occurred after Balbirnie was dismissed in the 10th over of Ireland’s innings, when he spent an excessive amount of time at the wicket and then displayed a degree at the umpire’s decision as he left the field of play.

Balbirnie admitted the offence and accepted the sanction proposed by Chris Broad of the Emirates ICC Elite Panel of Match Referees, and as such, there was no need for a formal hearing. 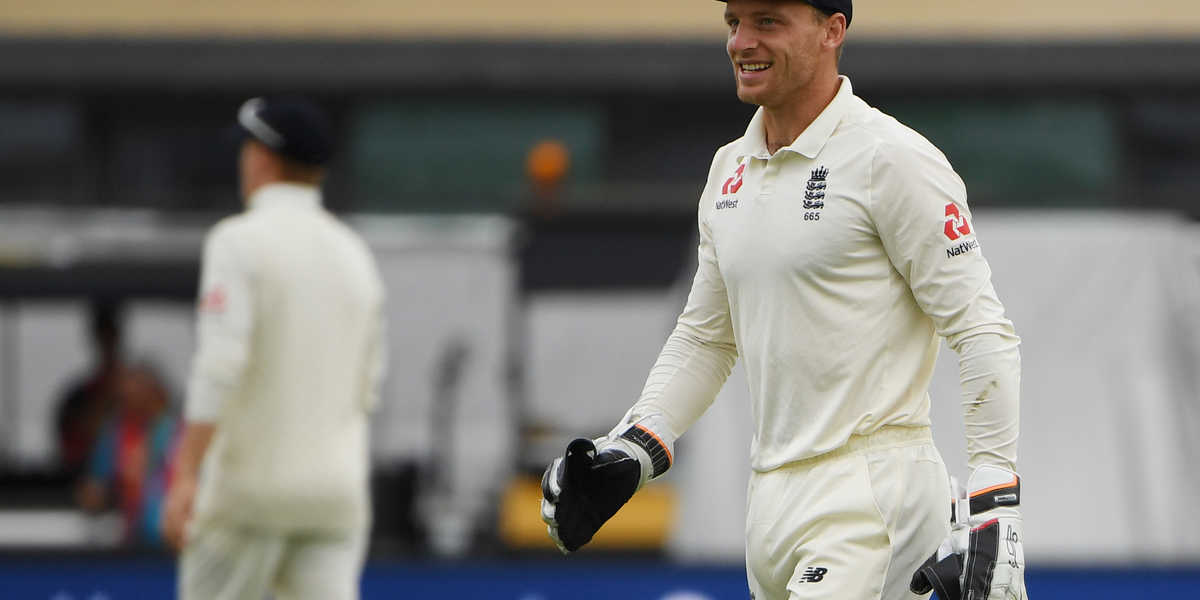 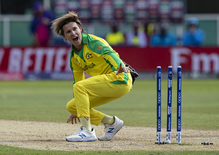