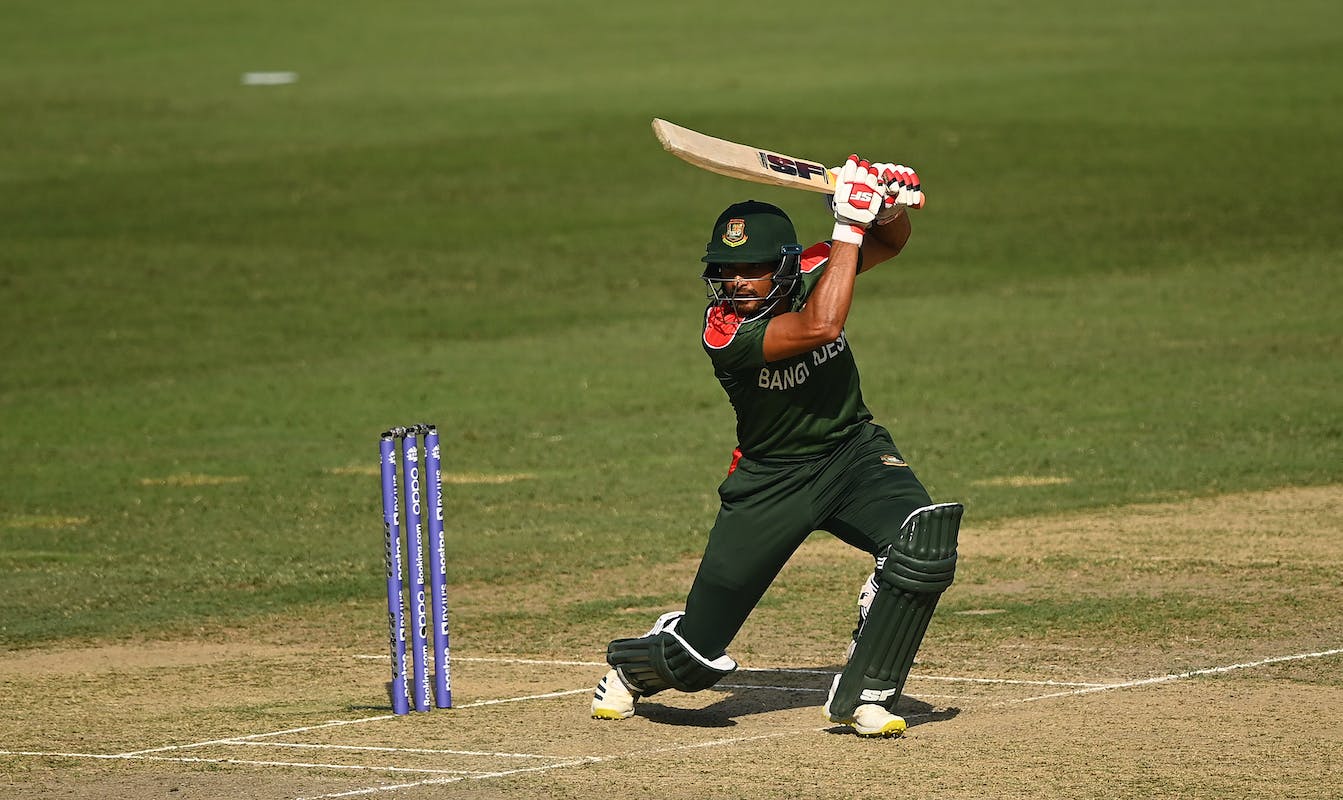 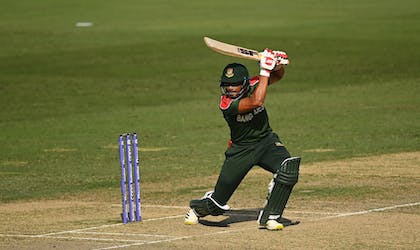 The same squad will be playing in the tri-series in New Zealand alongside the hosts and Pakistan, just ahead of the World Cup

In a major development, Bangladesh Cricket Board (BCB) have decided to leave out veteran Mahmudullah out of the squad for the upcoming T20 World Cup in Australia. With Mushfiqur Rahim also announcing his retirement from the format already, the Shakib Al Hasan-led side will have a lot of fresh players in the set-up.

Liton Das’ inclusion headlines the announcement while the selectors have named the likes of Yasir Ali, Nurul Hasan, Hasan Mahmud and Najmul Hossain Shanto in the 15-member squad. The decision to leave out Parvez Hossain Emon, Anamul Haque, Mahedi Hasan and Mohammad Naim were taken after the quartet failed to put up impressive performances in the lead up to the mega event.

The selectors have also stated that the same squad will be playing in the tri-series in New Zealand alongside the hosts and Pakistan, just ahead of the World Cup. Shoriful Islam, Rishad Hossain, Mahedi Hasan and Soumya Sarkar have been named as travelling reserves and will be added to the squad incase of an emergency or injury concerns.