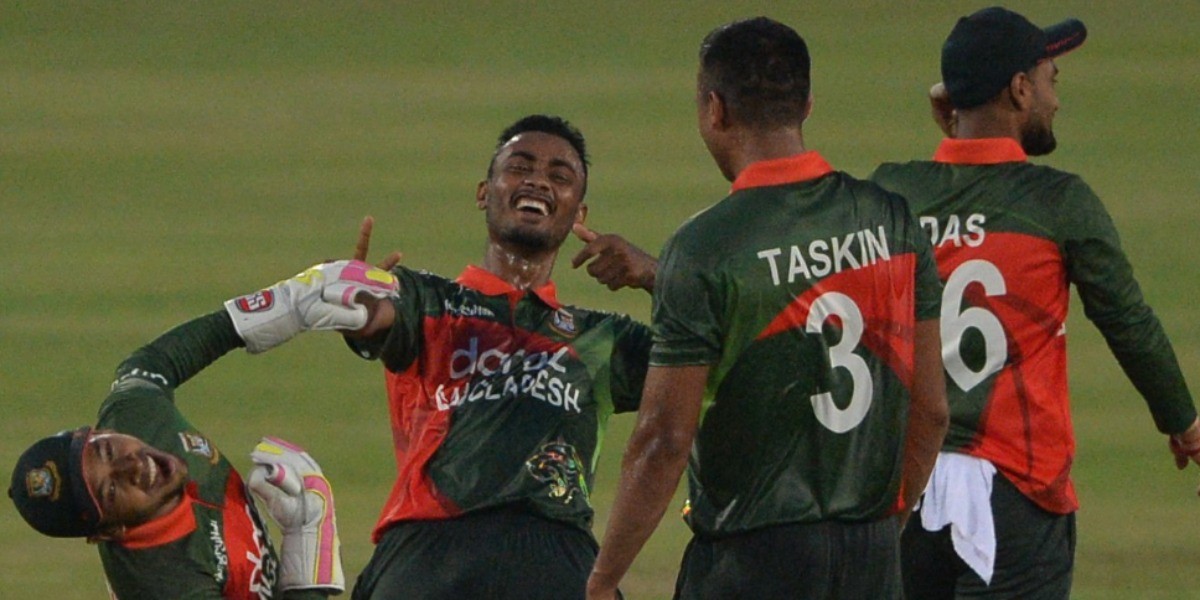 It might look like Sri Lanka have nothing to lose in the third and final ODI against Bangladesh on Friday (May 28). But the Islanders desperately need to get off the mark in the ICC Cricket World Cup Super League with a win at the Shere Bangla Stadium in Mirpur.

Bangladesh, meanwhile, are at the farthest end of the table having sealed their maiden ODI series win against Sri Lanka and will look to increase their gap at the top to 20 points.

Sri Lanka had a semi-decent outing with the first ODI defeat, but the inexperienced batting line-up was laid bare in the second game as none of the batsmen went past 25 in the 103-run defeat.

Lanka's reserves wait for a chance

Kusal Perera’s side remained unchanged in both the games as the batsmen looked comfortable on arriving at the crease but never had the patience to last long. On a tricky Mirpur pitch, where 220 is the average successful chase, the Lankan batsmen went for audacious shots against anything outside off and perished.

The duo of Akila Dananjaya and Niroshan Dickwella, who sat out of the opening two games, could get a chance for Friday as Mickey Arthur’s transitioning team searches for balance across the batting order.

Despite the shambolic batting, the visitors cannot be unhappy about their bowlers who were on target for the majority of this series. Dushmantha Chameera was impressive across different spells as he got the wickets of Bangladesh’s big three – Tamim Iqbal, Shakib Al Hasan and Mushfiqur Rahim. Wanindu Hasaranga continues to impress with his all-round abilities as he followed up his heroic 70 in the first match with a bowling performance of 1-33 where he was the most economical of the Lanka bowlers.

Lakshan Sandakan also managed to trouble the hosts with 3-54 and was broke the flourishing partnership between Mahmudullah and Rahim. With Isuru Udana and Dasun Shanaka adjusting to the conditions, the Fernando pace trio of Binura, Shiran and Asitha might not get a chance in the final match.

Das' inconsistency a worry for Bangladesh

For Bangladesh, Soumya Sarkar is the only player in the 15-man squad who is yet to get game time. With Liton Das faltering twice in the opening role, the 28-year old might be given a chance in the third ODI. Taskin Ahmed, who came on for Mohammad Saifuddin as a concussion substitute in the second ODI, is likely to continue alongside pacers Mustafizur Rahman and Shoriful Islam.

Bangladesh will also hope to better their performance in the power play after finishing the first 10 overs 40/1 in first ODI and 44/2 in the second ODI. The likes of Afif Hossain and Mossadek Hossain will look to do better in the middle order which has looked wobbly barring Mahmudullah and Rahim.

Shakib has struggled with the bat but is on the brink of making history as he is currently tied on 269 ODI wickets with Mashrafe Mortaza as Bangladesh's top wicket-taker. 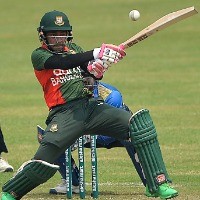 FANTASY
Bangladesh v Sri Lanka, 3rd ODI, Fantasy Preview
Here are a few tips that might help you in creating your fantasy team for the third ODI between Bangladesh and Sri Lanka in Mirpur 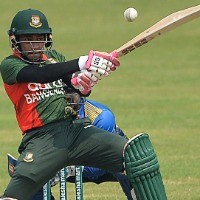 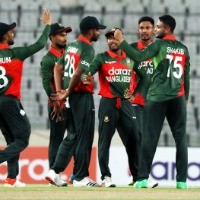 FANTASY
Bangladesh v Sri Lanka, 2nd ODI, Fantasy Preview
Here are a few tips that might help you in creating your fantasy team for the second ODI between Bangladesh and Sri Lanka in Mirpur 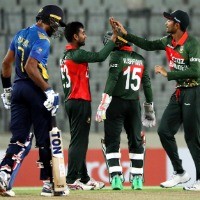 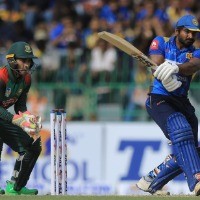