Bangladesh hopes to attract Indian players to its revamped Twenty20 league to boost its international pool and raise the profile of the cash-rich tournament.

The country’s cricket governing body has taken control of the Bangladesh Premier League, which was launched in 2011, and will drop the franchises from the upcoming season.

“We proposed to bring in Indian players who are outside the contract of their board. They can play in principle,” Bangladesh Cricket Board president Nazmul Hassan told reporters in Dhaka late on Saturday.

India usually does not allow any of its players to play in any Twenty20 league outside the lucrative Indian Premier League (IPL).

Gony and former World Cup winner Yuvraj Singh were rare exceptions who played in the Global T20 Canada this year.

The draft will officially be unveiled later on Sunday. Other foreigners in the mix include 95 English, 89 Pakistani, and 44 Sri Lankan players.

The BPL -- which was dogged by match-fixing scandals and delayed pay for some foreign players -- has been renamed the Bangabandhu BPL and will kick off on December 11. 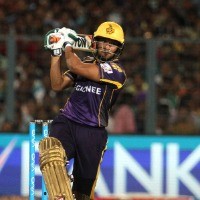 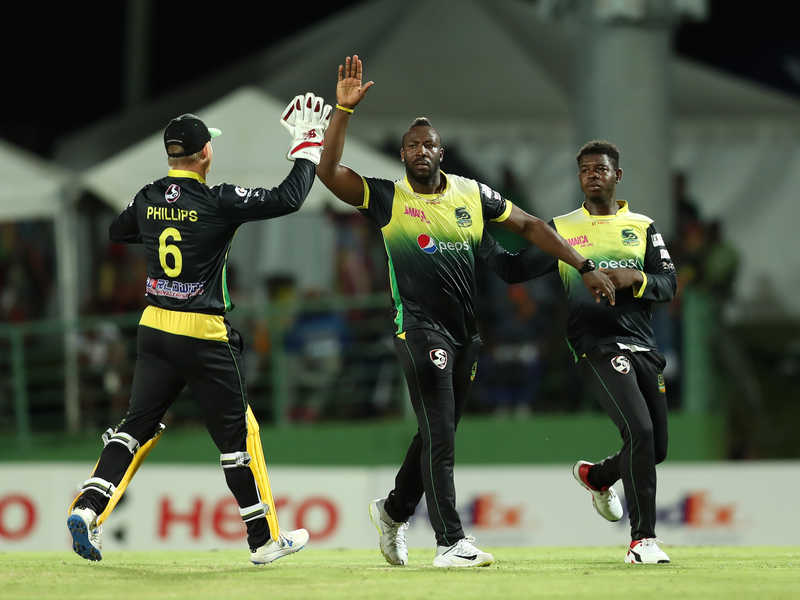