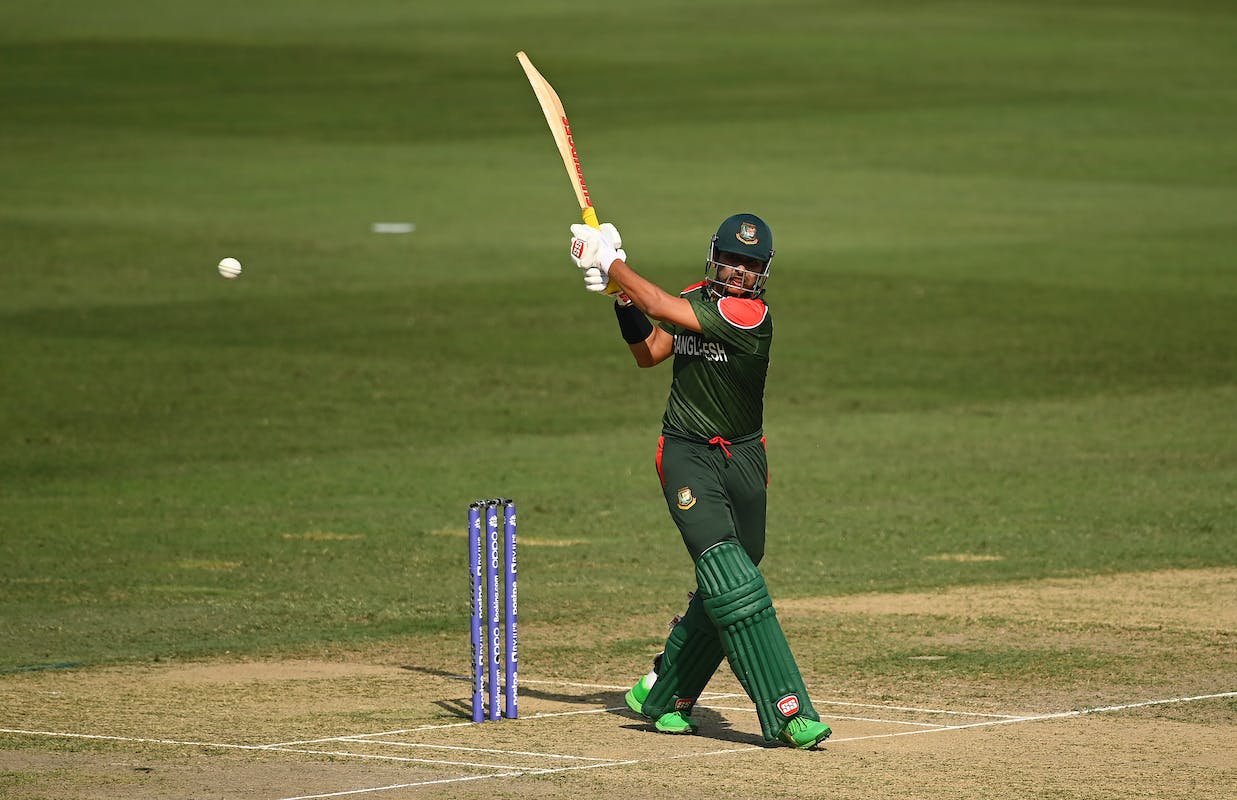 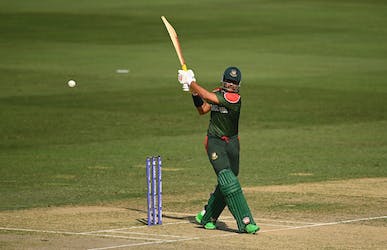 Bangladesh have finalized their squad for the T20 World Cup in Australia starting Sunday, and the Tigers have made two changes to their original squad. All-rounders Sabbir Rahman and Mohammad Saifuddin, both of whom were picked in the original squad, have been axed and have been replaced by the duo of Soumya Sarkar and Shoriful Islam. Sarkar and Shoriful were originally in the standbys, but BCB have made a late tweak to the squad and have added the pair to the main squad.

The board, in its official release, did not issue clarification over why the two changes had been made, but chief selector Minhajul Abedin told reporters that both Saifuddin and Sabbir were dropped due to unsatisfactory performances.

"Before the start of the Asia Cup, our consultant had a plan to fit a player in specific position. For this reason, there was a plan to play Sabbir up in the order," chief selector Minhajul Abedin said, reported Cricbuzz.

"The responsibility of a player is the most crucial thing. T20 is such a short game that you can't take your eyes off it. You need to be conscious because overs finish so fast here. Self assessment is very important here.

"Saifuddin has been struggling for a lot of days. He sustained an injury during the last World Cup. He returned to domestic cricket but he was not fit... He couldn't go to West Indies due to a back injury... But overall, we are disappointed with his performance.”

Bangladesh have warm-up matches against Afghanistan and South Africa, both at the Allan Border Field in Brisbane, before their first match of the T20WC on October 24 against one of the qualifying sides, in Hobart.