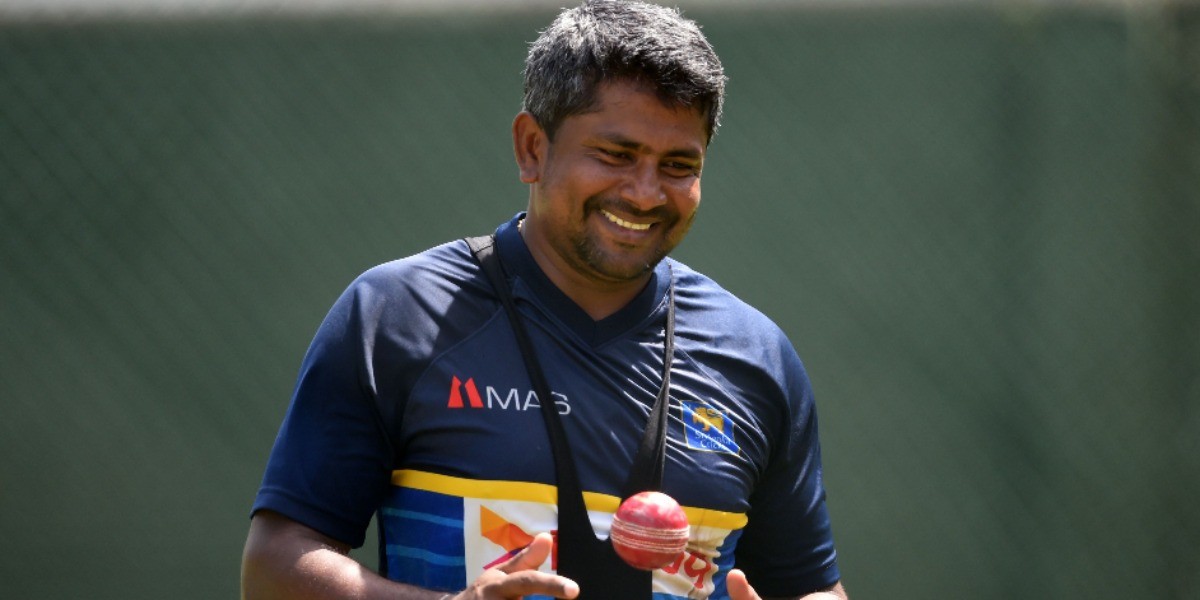 Bangladesh's newly-appointed spin consultant Rangana Herath believes the team will have to develop a winning mindset if they want to do well in this year's T20 World Cup. The former Sri Lankan spinner has been roped in by the Bangladesh Cricket Board ahead of the upcoming tour of Zimbabwe and will serve until the T20 World Cup. The board has also appointed Ashwell Prince as Bangladesh's batting consultant for the tour of Zimbabwe.

"I have been appointed till the T20 World Cup and we have Zimbabwe, Australia, New Zealand, England and then the T20 World Cup. In that case, what I realise (is that) in the recent past spinners like Mehedy Hasan, Shakib Al Hasan and Taijul Islam and there are a few (other) spinners as well ... I think they are doing well. And what I see is that they are consistently getting opportunities and that is very important as a spinner," Herath told Cricbuzz.

"I would like to say that before the coming series (rubbers at home), we are playing T20Is in Zimbabwe. If our team can build the winning mindset during the Zimbabwe tour and can continue with that against Australia, New Zealand and England, it will be good before the T20 World Cup. That is how we need to look at the future."

The 43-year-old, who announced his retirement from international cricket in 2018, said there will be "proper communication" with the spinners regarding their roles, and also spoke about the need for a wristspinner in the set-up.

"You need to identify your roles, and that is our responsibility to explain what is your role is and what we are expecting. In that case, we must have proper communication with the spinners and we can do that one-to-one or as a group along with the head coach. And explain to them what we are expecting from them and what is their role. I am sure that if we can have proper communication, we can execute our plans accordingly.

"When we see India, there are Yuzvendra Chahal and Kuldeep Yadav, or say for example Rashid (Khan) and Adil (Rashid). They are bringing something special to the table. They can be expensive, but if they have the wicket-taking ability, I don't mind having a wrist spinner, as they can have a huge impact on the team and play a role in winning matches."

Meanwhile, former South Africa batsman Prince only has one month to make an impact and the 44-year-old said he will try to keep things simple. Bangladesh are scheduled to play one Test, three ODIs and three T20Is in Harare in July.

"Obviously, it's only a short term contract of one month and there's very little time. Ideally in these situations you're not looking to change anything at all in a batsman. I see my role as providing as much support to head coach Russell (Domingo) in terms of servicing the players with whatever their needs may be to be best prepared for every match," Prince, who played 66 Tests, 52 ODIs and one T20I for South Africa, told ESPNcricinfo.

"From a batting point of view where one can make an impact is to have discussions around strategy, game plans and more specifically batting game plans. Individual players might already have these as sound as you like, but in my experience as a player, sometimes you just want that nod of approval from the coaching staff to say, 'Yep, we're all on the same page'." 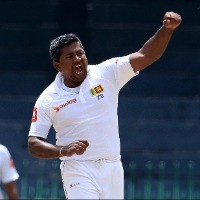 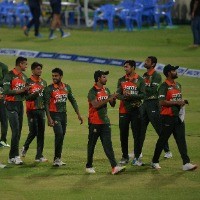 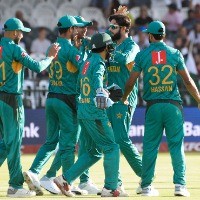 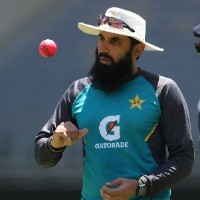 NEWS
Our batsmen need to play spin better if they are to do well in T20 WC in India: Misbah
The Pakistan head coach hinted at having seniors like Shoaib Malik and Muhammad Hafeez in his plans for the T20 World Cup 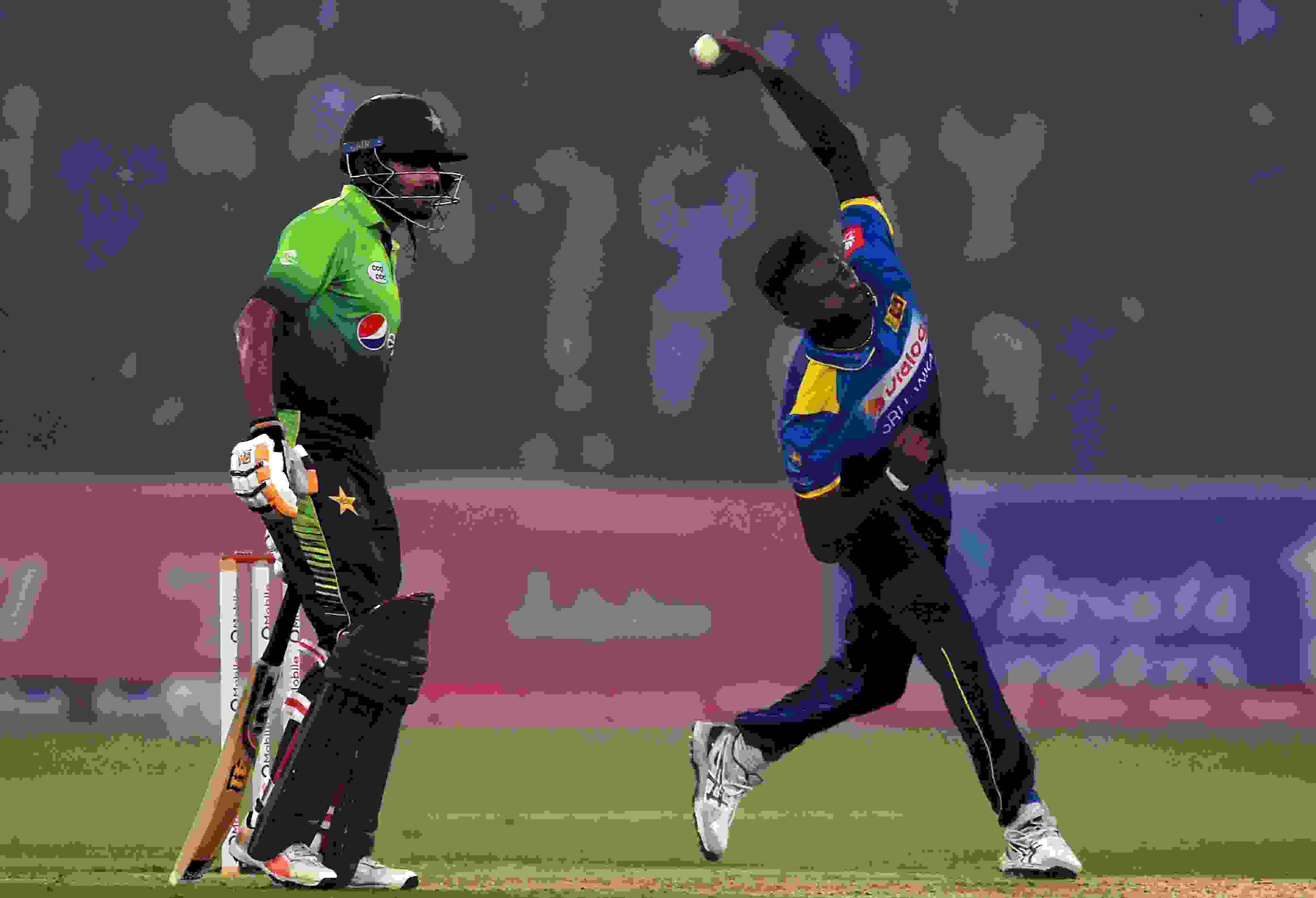 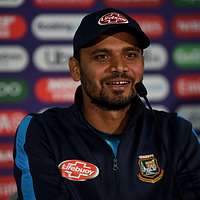 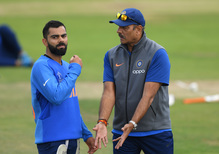 NEWS
Youngsters will have to make the most of four-five opportunities: Kohli
Indian captain said he never expected to get bagful of opportunities in his early days