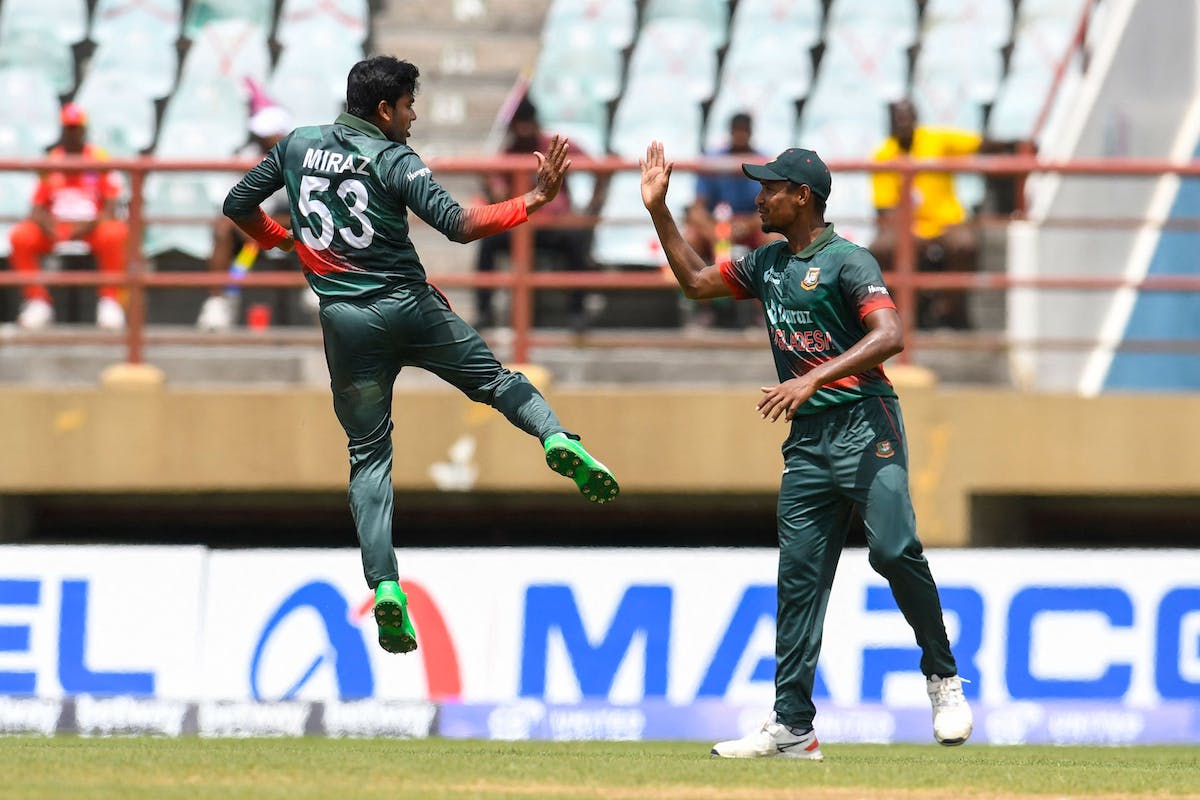 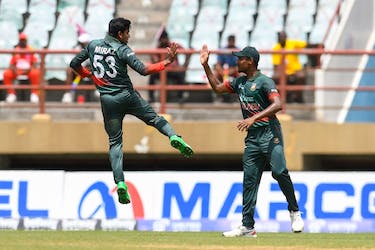 Ahead of their Asia Cup opener, Bangladesh allrounder Mehidy Hasan played down the comments made by Dasun Shanaka

Bangladesh allrounder Mehidy Hasan played down the comments made by Sri Lanka captain Dasun Shanaka ahead of their Asia Cup opener. Bangladesh, who are in Group B, will face Afghanistan on Tuesday before they take on Sri Lanka for a place in the Super 4s stage.

Sri Lanka were humbled in the tournament's opening match as Afghanistan claimed a dominant eight-wicket win.

When referred to Shanaka's jibe, Mehidy said Bangladesh will prove their worth on the pitch.

"I don't want to make a comment that this team is good and this team is bad. 'I think good and bad are proved in the field. A good team can lose if they play badly on that specific day and similarly a bad team can win if they play a good game of cricket," Mehidy said ahead of the Afghanistan clash.

The spin-bowling allrounder said that his team is focused on doing well against Afghanistan who are top of Group B.

"Look the first match is very important for any tournament because it will dictate how far we will go and what cricket we are going to play because it will set the tone of the team. If it is a spinning wicket it will be good considering both teams have quality spinners but what I feel that is the side that will perform well with the bat will have a better chance to win the game," he added.