Bangladesh not here to win World Cup, beating India would be an upset: Shakib 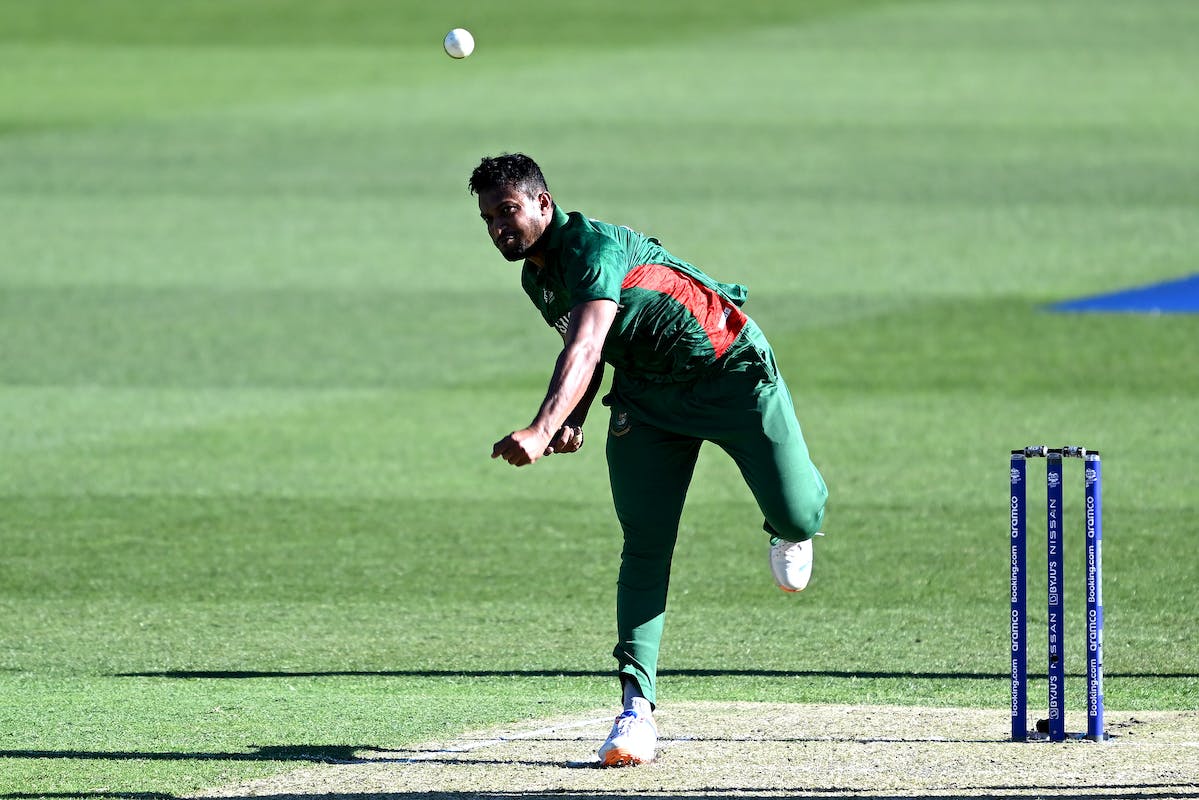 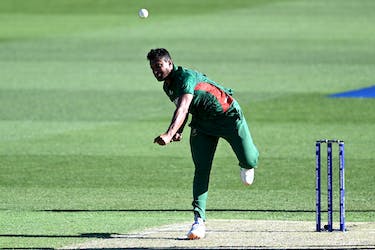 Bangladesh not here to win World Cup, beating India would be an upset: Shakib

The Bangladesh skipper also praised India batter Suryakumar Yadav, but said they will have plans to counter his threat

Ahead of the all-important clash against India, Bangladesh captain Shakib Al Hasan makes a bold statement in which he has said that his side are not in Australia to win the T20 World Cup and further adds that if they do go on to beat India, it will be an upset.

While it's unclear if Shakib chose these words to motivate his side ahead of this big clash, but it would be interesting to see how Bangladesh would react when they take the field on Wednesday (November 2).

"Every match is important for us and we want to play with the same approach. We don't want to focus on any single opposition. We just want to stick to our plans. We are not worried about the strike rates of our players in this World Cup. We are just focused on giving a complete team performance in all the departments of the game," Shakib told reporters in a press conference.

"We want to play well in our remaining two games. If we are able to win against India or Pakistan, it would be an upset. Both the teams are better than us on paper, if we play well and if it is our day, there is no reason why we cannot win. We have seen teams like Ireland and Zimbabwe beating England and Pakistan. If we are able to do the same, I'll be happy," he added.

Both Bangladesh and India are tied at four points apiece in Group 2, having won two of their three games so far. A win for either side would put them in a terrific position for a place in the semis.

India batter Suryakumar Yadav has been in terrific form in the World Cup having registered a couple of fifties already. While praising the batter, Shakib said Bangladesh will have plans in place to neutralise his threat.

"He has been playing really well for them. I think he is probably their No.1 batter in terms of the record in the last year. They have few world-class players, we have not done our team meetings yet. We will talk about the areas we need to look after in the team meetings. If we want to win, we have to take care of all the departments," Shakib said.

While India go into the game at the back of a five-wicket loss, while Bangladesh bounced back with a nail-biting victory over Zimbabwe, after being thrashed by the Proteas.