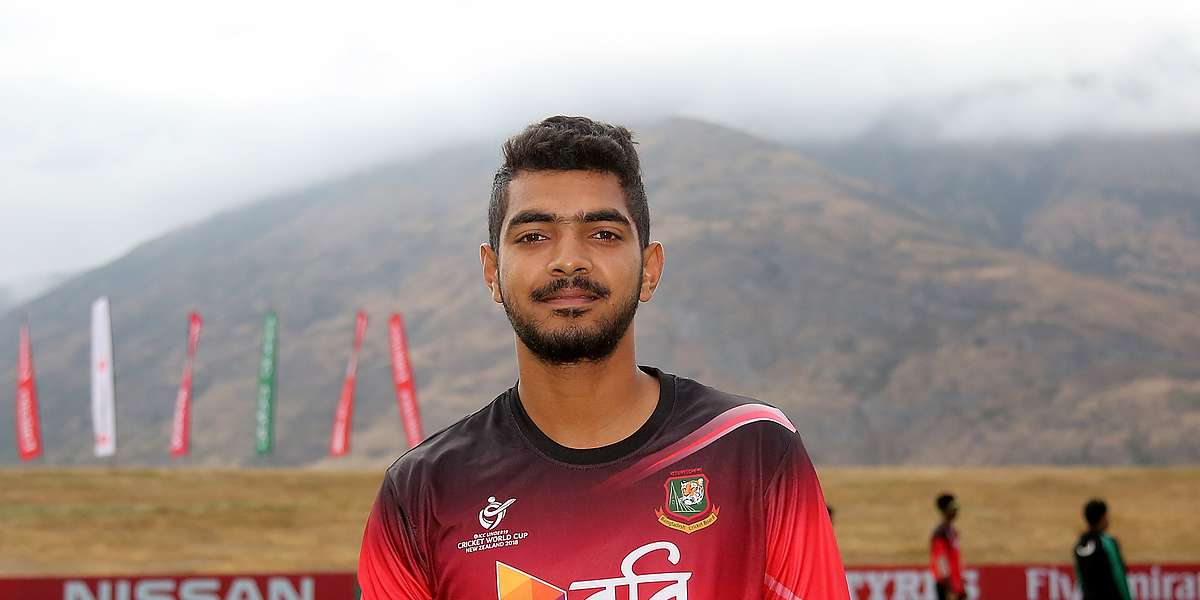 The Bangladesh Cricket Board (BCB) confirmed that the 21-year-old opener as well as one of the coaching staff had tested positive and that both had immediately gone into self-isolation.

"As they had no visible symptoms leading up to the sample collection, the BCB’s medical team has advised the player Saif Hassan and BCB’s head of physical performance Nicholas Lee to go into self-isolation immediately in accordance with the Covid-19 management protocol until they undergo another test," BCB said in the statement.

The BCB collected test samples from 24 individuals, including 17 players in Dhaka on Monday.

The BCB noted that Englishman Lee had earlier reported positive on August 14 in Dubai, UAE and negative on August 23 after 10 days in isolation.

He also completed a 14-day self-quarantine on arrival in Dhaka prior to Monday’s test.

"Our consultant for Covid-19 is reviewing Lee’s case to determine whether it is a new or previous infection before advising on the management plan," BCB’s sports physician Debashis Chowdhury said in the statement.

Bangladesh cricketers resumed training in July, but only one player and one trainer are allowed inside Dhaka's main stadium at a time because of coronavirus restrictions.

Hassan made his Test debut in February playing two matches against Pakistan and Zimbabwe.

The BCB suspended individual training on Friday after some support staff showed signs of contracting the virus.

Bangladesh were to hold a short training camp next week before their scheduled departure for Sri Lanka, where they will play three Tests in October-November. 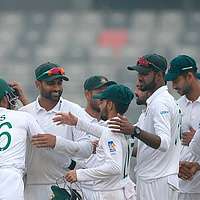 NEWS
Bangladesh's tour of Sri Lanka doubtful following hosts' coronavirus restrictions
BCB feels Sri Lanka's 14-day of isolation for players after arrival - during which practicing would be forbidden - were unacceptable. 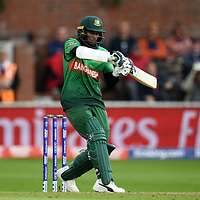 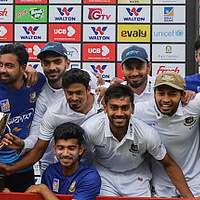 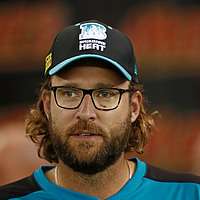 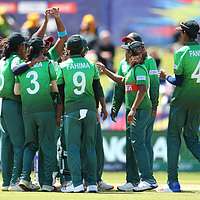