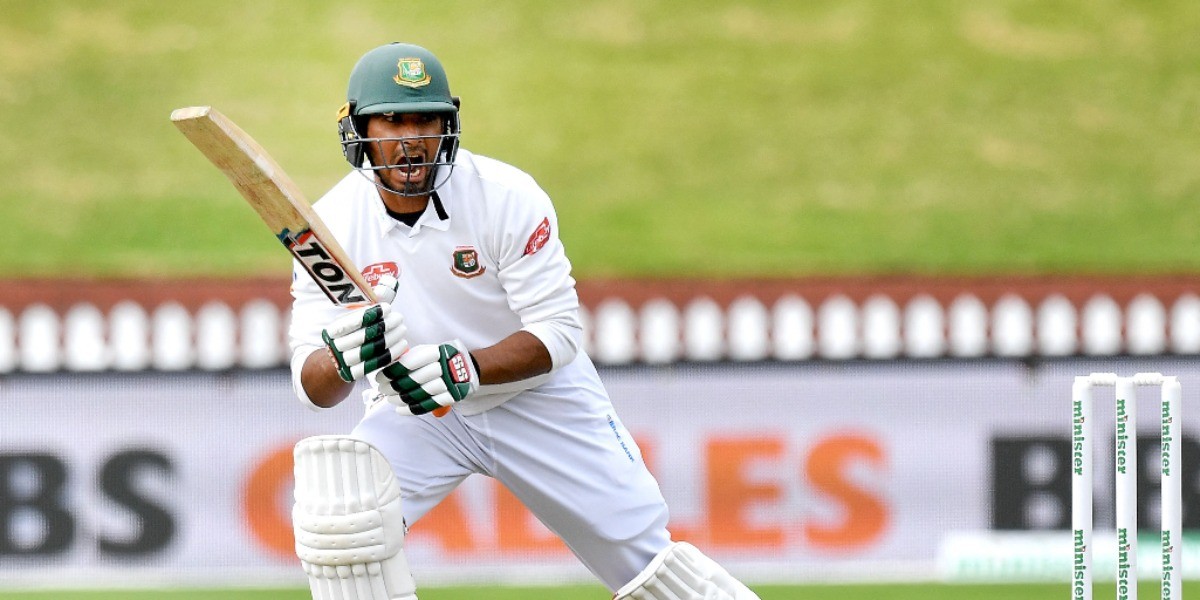 Senior Bangladesh all-rounder Mahmudullah has made a sudden decision to stop playing Test cricket, a day after recording a career-best 150 in the ongoing one-off Test against Zimbabwe in Harare. According to a report in Cricbuzz, Mahmudullah informed his colleagues that he is not willing to continue his Test career anymore, leaving the team management shocked.

"Yes, he (Mahmudullah) had informed that he does not want to prolong his Test career after this game. But he did not inform us anything officially and we have to see whether it's an emotional outburst or not," the website quoted a top Bangladesh Cricket Board (BCB) as saying.

Mahmudullah has played 49 Tests with 2764 runs at an average of 31 plus and four half-centuries. Mahmudullah, 35, made his Test debut in 2009 against the West Indies, making a dream start to his career in the traditional format.

He failed with the bat, but produced the best bowling figures for a Bangladeshi on debut, taking 8 wickets in the match, including a five-for in the second innings to help Bangladesh seal their first-ever win abroad.

Then, he shone with the bat in the longest format and put up five scores of more than fifty in consecutive matches, which also included his maiden Test ton against New Zealand at Hamilton while batting at number eight.

Mahmudullah is the current captain of the national T20 team and was the best Bangladesh batsman in the 2015 World Cup. His century knocked England out of the tournament and he backed it up with another ton, an unbeaten 128 against the co-hosts New Zealand, though it came in a losing cause. 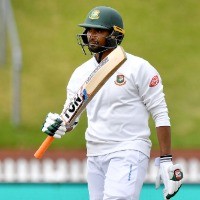 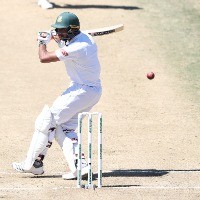 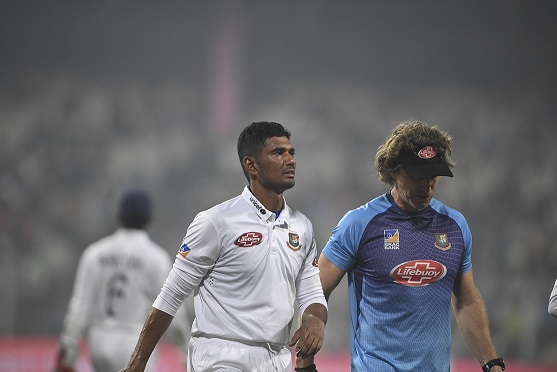