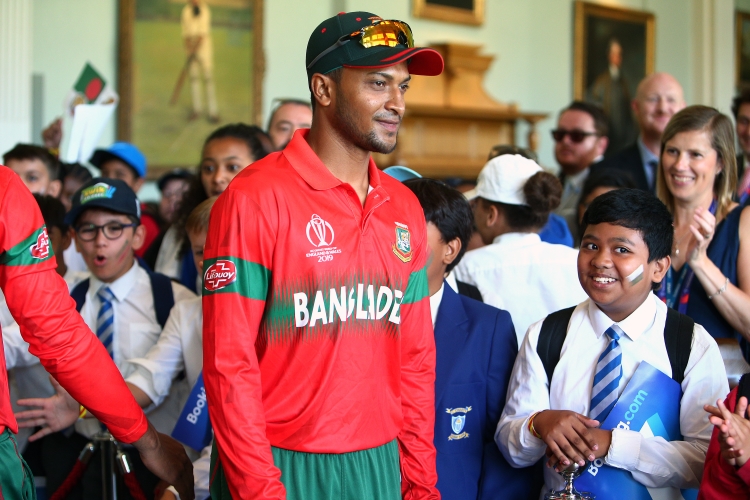 Shakib was handed a two-year ban, with a one-year suspended sentence, by ICC's Anti-Corruption Unit on October 29 last year, for failing to report multiple corrupt approaches by an Indian bookmaker.

Shakin during numerous interactions later has confessed that it was a mistake on his part to have not notified the authorities.

And Mahmudullah said the Bangladesh cricket team is waiting with bated breath to welcome back Shakib into the dressing room.

"Our boy is coming back home," said an elated Bangladesh T20 captain Mahmudullah, which is the collective mood of country's cricketing fraternity.

"We know that Shakib has been the best player for so many years, for the Bangladesh cricket team. We are all eagerly waiting for his return to the dressing room," Mahmudullah was quoted as saying by ESPN Cricinfo.

"It feels good to know that we can see him, talk to him and spend time with him," he added.

The 33-year-old all-rounder is currently in the United States with his family and is expected to return to Bangladesh early next month.

"Shakib is a champion player. I think it won't take him long to get back to rhythm. I believe that he will get it back as soon as he enters the cricket field," said Mahmudullah, who has been playing international cricket alongside Shakib for the last 13 years.

"The biggest thing is that we can fill up the gap that his absence had created. He always makes important contributions with the bat and ball."

Bangladesh Cricket Board (BCB) chief selector Minhajul Abedin said Shakib will be eased into the international scene through the domestic route.

"Our best player is coming back to the field. He now has to prepare himself for domestic tournaments since we don't have any international series for the time being," Abedin said.

"We have to monitor his physical condition. Let him start in domestic cricket. We should give him time but he is a very experienced player. He won't take long to get back into rhythm," he said.

Abedin admitted that Bangladesh badly missed Shakib during the last one year.

"We definitely missed him. He is one of the best all-rounders in the world, and there are so few of them these days. We are lucky to have a batting all-rounder like him, which gives us a lot of advantage." 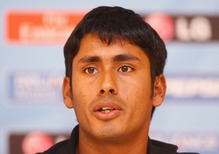 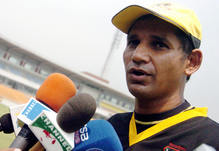