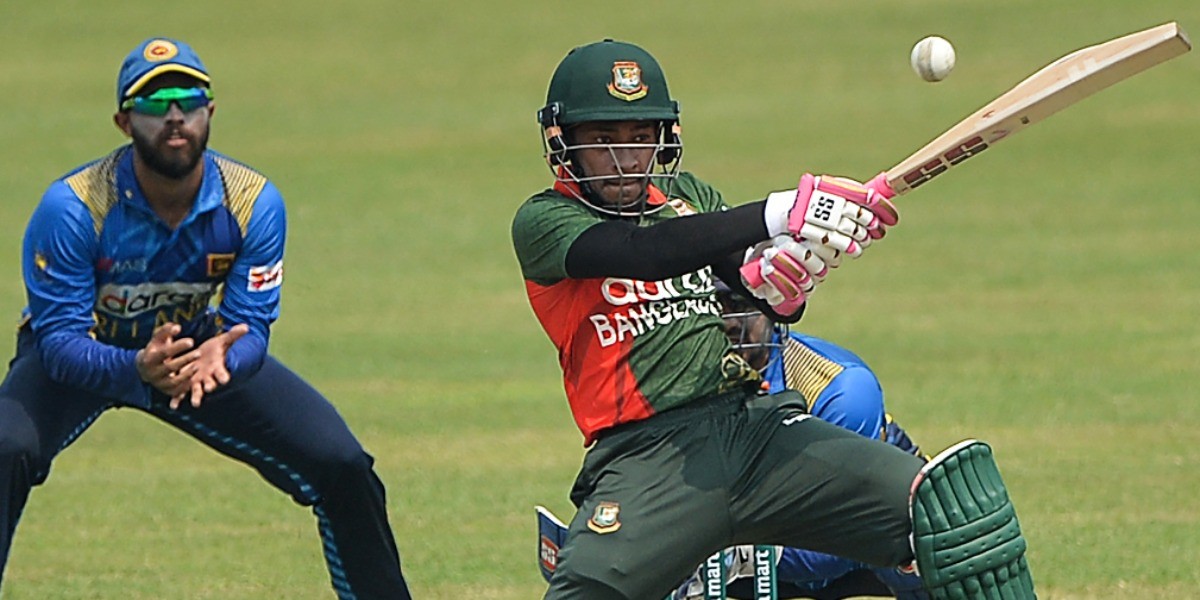 Sri Lanka hoped to equal the three-match ODI series against Bangladesh with a win in the second ODI on Tuesday, but failed as a batting unit as they lost by 103 runs and submitted the series. The hosts rode on Mushfiqur Rahim's superb 125 while Mehidy Hasan Miraj and Mustafizur Rahim claimed three wickets to seal their maiden ODI series against Sri Lanka.

The national stadium, which will host all the three ODIs in the series, has aided spinners over the years. In the past eight ODIs since 2019, spinners have picked up 36 wickets while pacers have picked 24.

Despite sharing the lesser share of the total wickets, pacers have done well in this series so far. Dushmanka Chameera and Mustafizur Rahman both picked up three wickets each in the second ODI while the spinners dominated the middle overs. Shakib Al Hasan, Mehidy Hasan Miraz, Wanindu Hasaranga and Lakshan Sandakan are all great picks for the all-rounder and spin options. 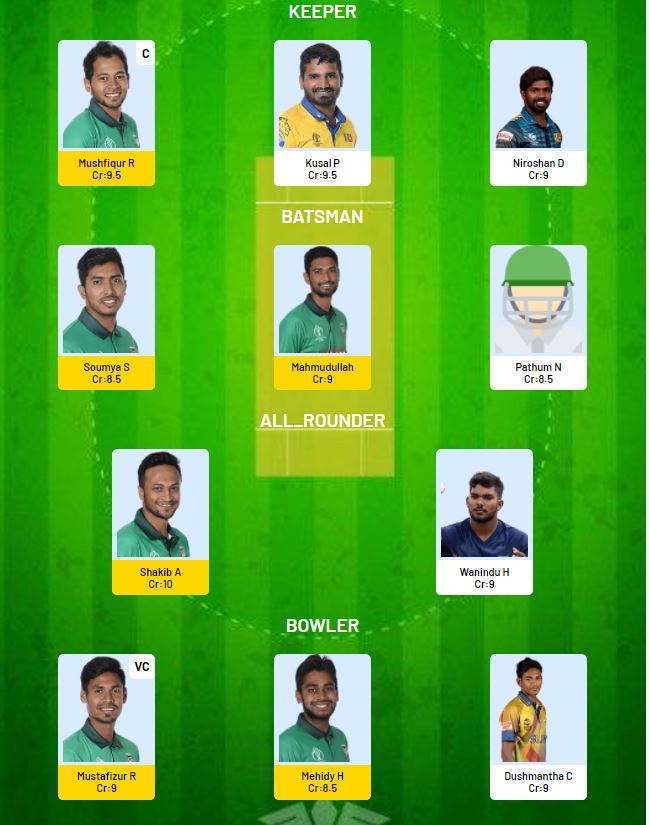 Mushfiqur Rahim is an automatic pick for the captain's role as the wicketkeeper-batsman is enjoying a sensational series. He followed up his 87 in the first ODI with a valiant 125 in the second ODI, single-handedly lifting Bangladesh to a competitive total. Rahim is one of the three batsmen who has scored 1000+ runs batting number four or lower since 2019.

After a quiet first ODI, the pacer came to life in the second ODI opening with a two-wicket maiden and looked unplayable with the new ball. He also brought an end to Bangladesh's innings with the wicket of Rahim.

Mustafizur was very effective in the first ODI claiming 3-34 at an economy of 3.77 and ran through Lanka's middle order in the second ODI claiming 3-16. The left-armer is a great option to have in your team for wickets through the middle overs.

Bangladesh's star all-rounder has not done much with the bat in this series and will be determined to make up for his scores of 15 and zero. He is also most likely to claim a wicket or two on a spinner-friendly track to become Bangaldesh's all-time top wicket-taker in ODIs.