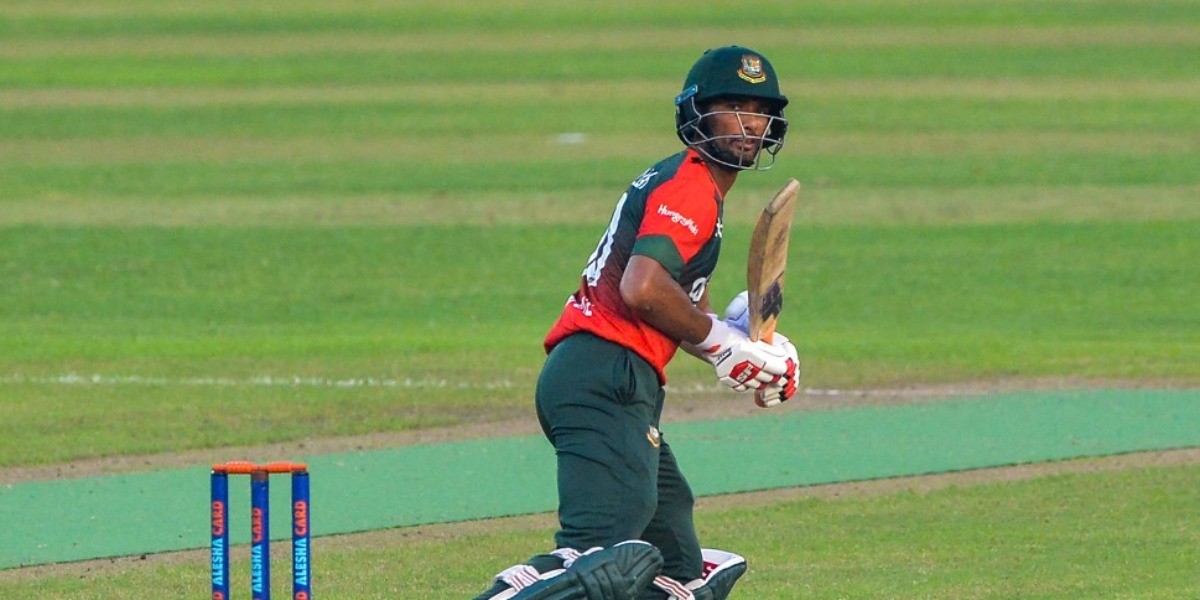 New Zealand's win in the third T20I seemed to had stopped them from going the Australia route, but only momentarily. Tom Latham's side once again failed with the bat in the fourth match as they suffered a six-wicket defeat to submit the series on Wednesday. With the Pakistan series set to take place next week, the Black Caps will look to win the fifth match to gain some much-needed momentum.

After an evenly competed battle between ball and the bat in the third T20I, which New Zealand won by a handsome margin, the Shere Bangla Stadium offered another rank turner which made run-scoring seem like mountain climbing. Mohammad Saifuddin and Mustafizur Rahman claimed five wickets in total, which brought down the percentage of the wickets claimed by spinners to 54% in the last nine matches. Nevertheless, finger spinners remain the biggest threat with a total of 60 of the 126 wickets in the past two months. So, it's a good combination to have two finger spinners, one leg-spinner and a medium-pacer in your team. 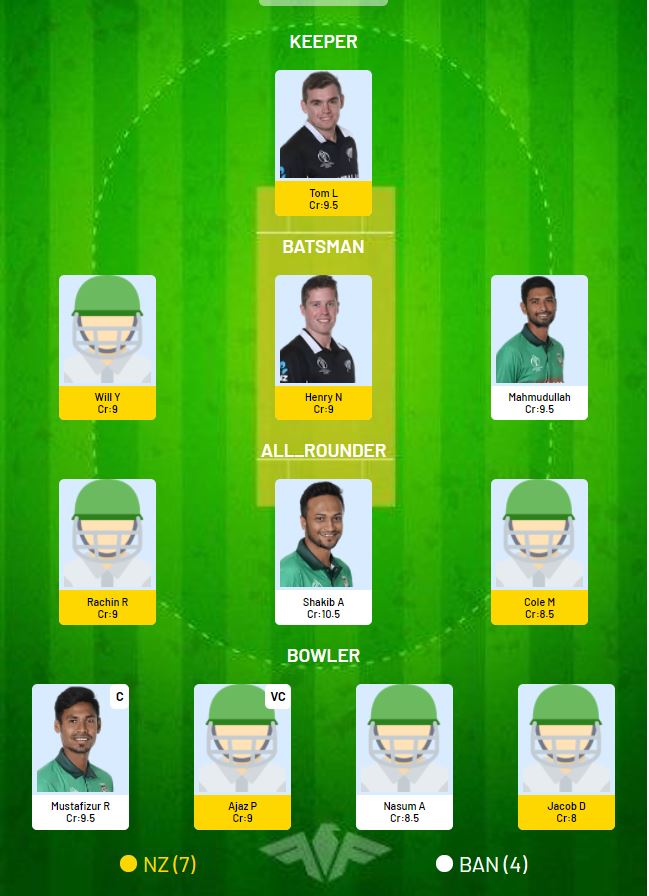 Mustafizur Rahman has been sensational for the past two series, claiming 15 wickets in nine matches since August. He is extremely effective wiping out the lower order has been strong with his slow-ball variations which has made life difficult for the Black Caps.

Nasum Ahmed has been the best contributor for Bangladesh in the last two series claiming 15 wickets at an outstanding average of 8.6. He is a threat throughout the innings with the track aiding spinners.

Ajaz Patel has managed to put even experienced batsmen like Shakib al Hasan and Mushfiqur Rahim under pressure with his lines which have fetched him eight wickets at an average of 6.5 and an economy of 3.3. New Zealand will need a repeat of his heroics in the third match in order to win the final T20I.

Will Young was the only batsman on both sides who looked comfortable scoring runs in the fourth T20I as he made 46 off 48 balls. He has proved that he can handle spin well as he picked out the fielding gaps with great efficiency. 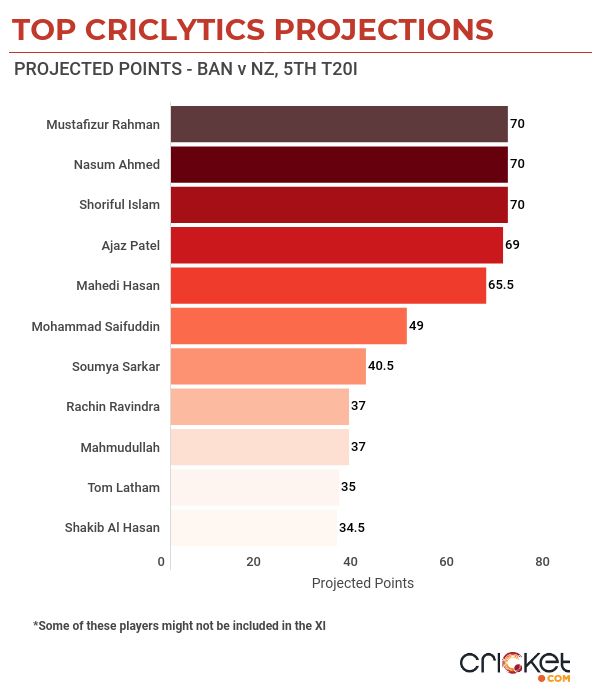