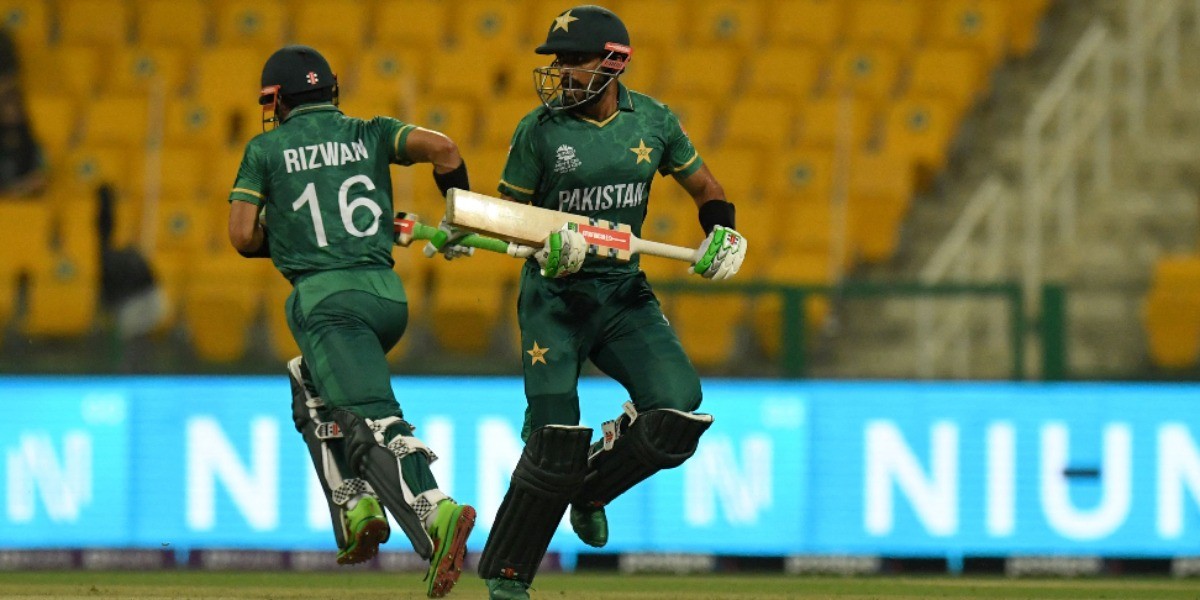 Here are a few tips that might help you in creating your fantasy team for the second T20I between Bangladesh and Pakistan in Mirpur, Dhaka

After a dismal campaign in the recently concluded T20 World Cup, Bangladesh have endured a tough start to their home series against Pakistan. They lost the first T20I by four wickets in a low scoring encounter at the Shere Bangla Stadium in Mirpur and will head into the second game on the back of losing six consecutive T20 Internationals.

On the other hand, Pakistan would want to make amends for their semi-final defeat against Australia and aim to build the team for the World Cup in less than a year. The two sides have been involved in 13 T20 matches thus far, with Pakistan winning 11 encounters. 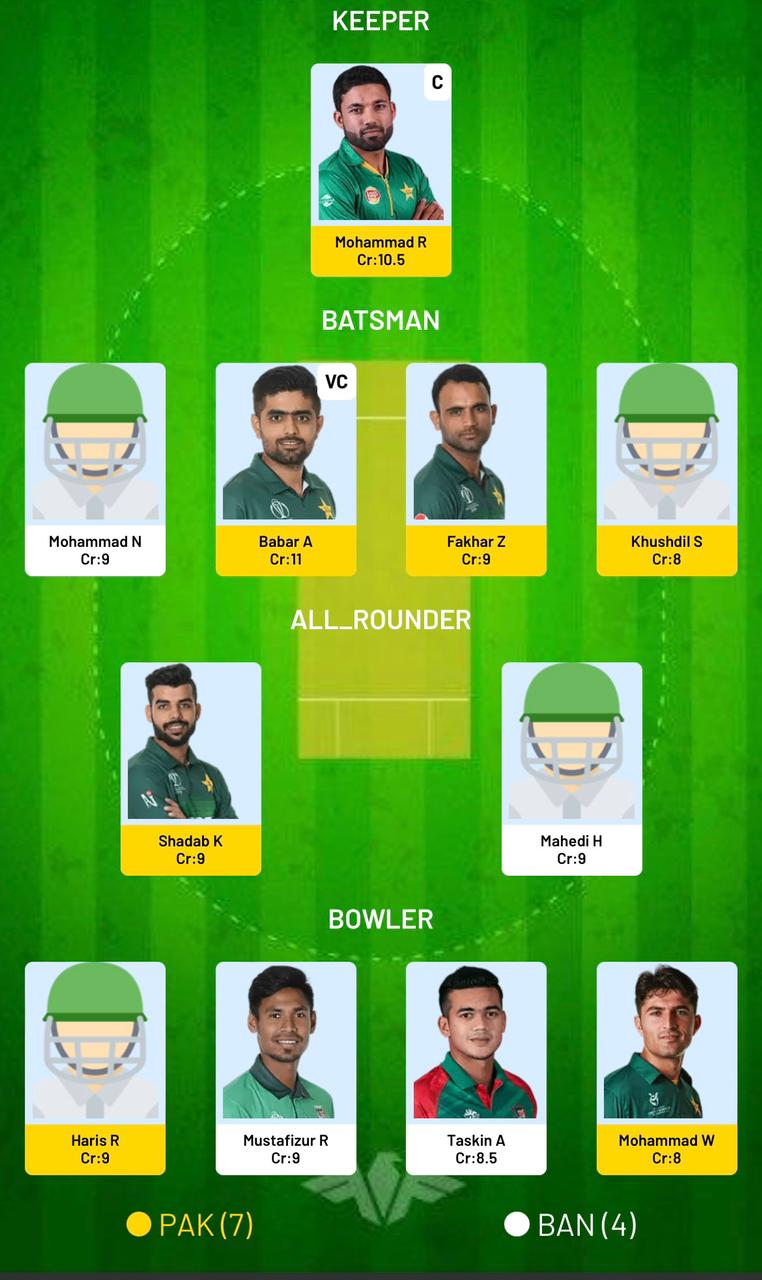 The leading run-scorer this season, Mohammad Rizwan, has been in sublime form and amassed 1044 runs at an average of 80.31 in 21 innings. The wicket-keeper batter has been one of the reasons behind the dominance of Pakistan in this format of the game in 2021 and will look to continue his purple patch in this series. While he was dismissed for 11 runs in the first game, the right-handed batter has a wealth of experience playing in the subcontinent conditions. Along with Babar Azam, the duo will look to give the team a steady start at the top of the order.

Our Criclytics player projector predicts Rizwan to score 34-52 runs in this match.

With an eye on the T20 World Cup slated to commence in a year, the onus of rebuilding the side and getting a step further will rely heavily on Babar Azam. Despite being the leading run-scorer in the T20 World Cup, Babar failed to guide the team over the line. The right-handed batter is second on the list of most runs this year, with 833 runs in 21 innings at an average of 41.65. The 27-year old has been a mainstay in the batting unit of the side and will anchor the innings and guide the batting department in setting up a total or in a run chase.

Our Criclytics player projector predicts Babar to score 33-49 runs in this match.

With an unbeaten 30 off 20 deliveries and one wicket for 17 runs in his four-over spell, Mahedi Hasan was the standout player for Bangladesh in the first game. In 26 innings, the off-spinner has picked 24 wickets at an economy rate of 6.7 runs per over and scored 203 runs in 19 innings at a strike rate of 105.7. While the team is missing the all-around services of Shakib Al Hasan in the series, Mahedi could be one of the ideal players to play the dual role and establish himself as a genuine all-rounder.

Our Criclytics player projector predicts Mahedi to score 17-25 runs and pick up 1-2 wickets in this match.

One of the most consistent performers for Pakistan in the shortest format of the game, Shadab Khan, will be one of the key players for the side in this series. The leg spinner has scalped 68 wickets in 56 innings at an average of 22 and an economy rate of 7.2 runs per over in T20Is. In the recently concluded T20 World Cup, Shadab picked up nine wickets in the middle overs (7-15), which is the second-most by a bowler with a minimum of ten overs in that phase.

Our Criclytics player projector predicts Shadab to pick 2-3 wickets in this match.