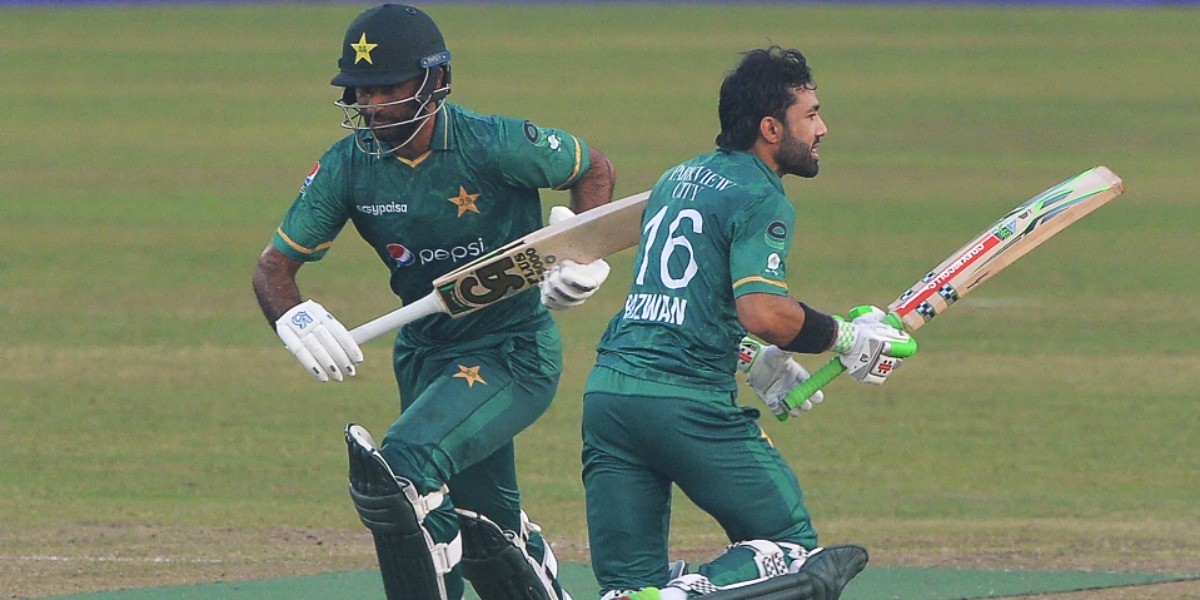 Here are a few tips that might help you in creating your fantasy team for the third T20I between Bangladesh and Pakistan in Mirpur, Dhaka

After a dismal performance in the Super 12 stage of the World Cup, Bangladesh endured a tough start to the three-match T20I series at home against Pakistan. The Tigers have lost both encounters convincingly and will head into this game on the back of seven consecutive losses. The hosts will need to produce a magical performance to stage a comeback in this form of the game and rebuild the squad keeping the upcoming T20 World Cup in mind.

On the other hand, Pakistan have been one of the most dominant sides in T20Is in the past couple of years. They were unbeaten in the Super 12 stage of the tournament and started this series in a commanding fashion by registering two comprehensive wins. The two sides have competed in 14 T20Is, with Pakistan dominating proceedings and winnings 12 games, including the last five encounters. 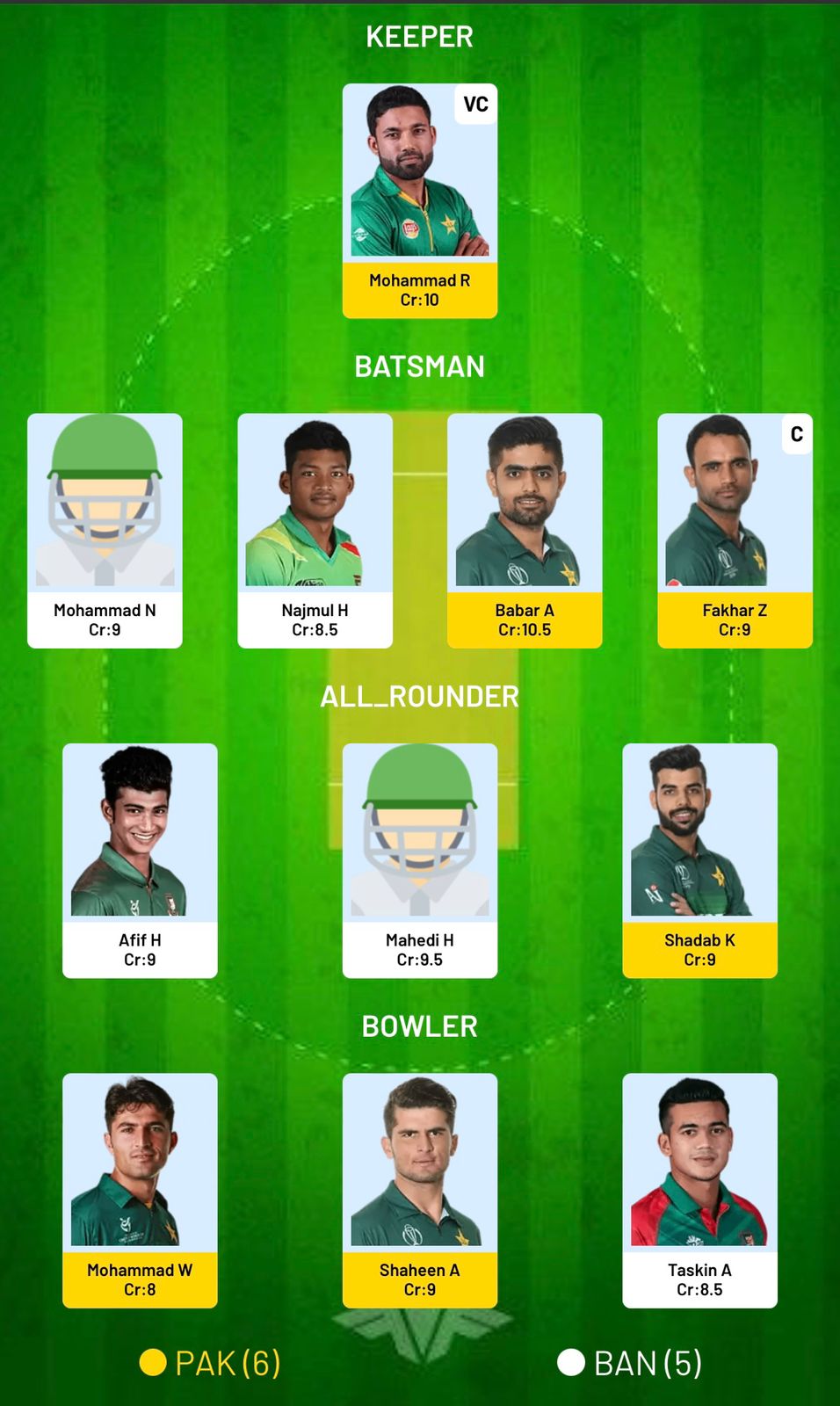 In the 56 matches played thus far at the Shere Bangla Stadium in Mirpur, the average first innings total is around the 146-run mark. However, in the past couple of seasons, the batters have found run-scoring difficult. In the first six overs with the field restrictions in play, the batters have scored at 6.6 runs per over with a ball per boundary ratio of 6.5. However, the teams have managed to score runs in the subsequent two phases of the innings at a run rate of 6.8 and 8.5 with a ball per boundary ratio of 9 and 6.1, respectively.

The player of the match in the last game, courtesy of his sublime half-century, Fakhar Zaman, will be the player to watch out for in this match. Despite having a lukewarm World Cup, the southpaw anchored the innings in the last game to guide the team over the line and seal the series. With 1221 runs in 55 innings at a strike rate of 131.57, Fakhar has been one of the mainstays in the batting unit of the side. With an eye on the upcoming World Cup in a year, the 31-year old will be keen to continue his sublime form and help Pakistan inch closer to the world title.

Our Criclytics player projector predicts Fakhar to score 35-53 runs in this match.

With 1083 runs in 22 innings at an average of 77.36, Rizwan has been the leading run-scorer in the season and one of the reasons behind Pakistan's dominance in this format of the game. The wicket-keeper batter, along with skipper Babar Azam shouldered the bulk of the responsibility of the side. While Babar was dismissed early in the last match, Rizwan scored 39 and shared a match-winning partnership of 77 runs to help the team get over the line.

Our Criclytics player projector predicts Rizwan to score 29-43 runs in this match.

Najmul Hossain Shanto was the highest run-scorer for Bangladesh in the last outing. The left-handed batter smashed 40 off 34 deliveries to help Bangladesh post a modest total on the board in the first innings. The Tigers are missing the services of Shakib Al Hasan in the series due to an injury, which provides with an ideal opportunity for Shanto to showcase his skills and cement his spot in the side. Despite the series not going their way, the onus of the side will rely on Shanto to take the team through with a match-winning performance after their batting failures in the last couple of games.

Our Criclytics player projector predicts Shanto to score 20-30 runs in this match.

Shadab Khan has been one of the standout bowlers for Pakistan in the past couple of seasons. The leg-spinner has picked 70 wickets in 57 innings at an economy rate of 7.2 runs per over. With the sluggish surface on offer at the venue, Shadab will be one of the key players in the bowling unit of the side in the middle overs. He picked up nine wickets in the T20 World Cup between overs 7 and 15, which is the second-most among bowlers, with a minimum of 10 overs in that phase.

Our Criclytics player projector predicts Shadab to pick 2-3 wickets in this match.