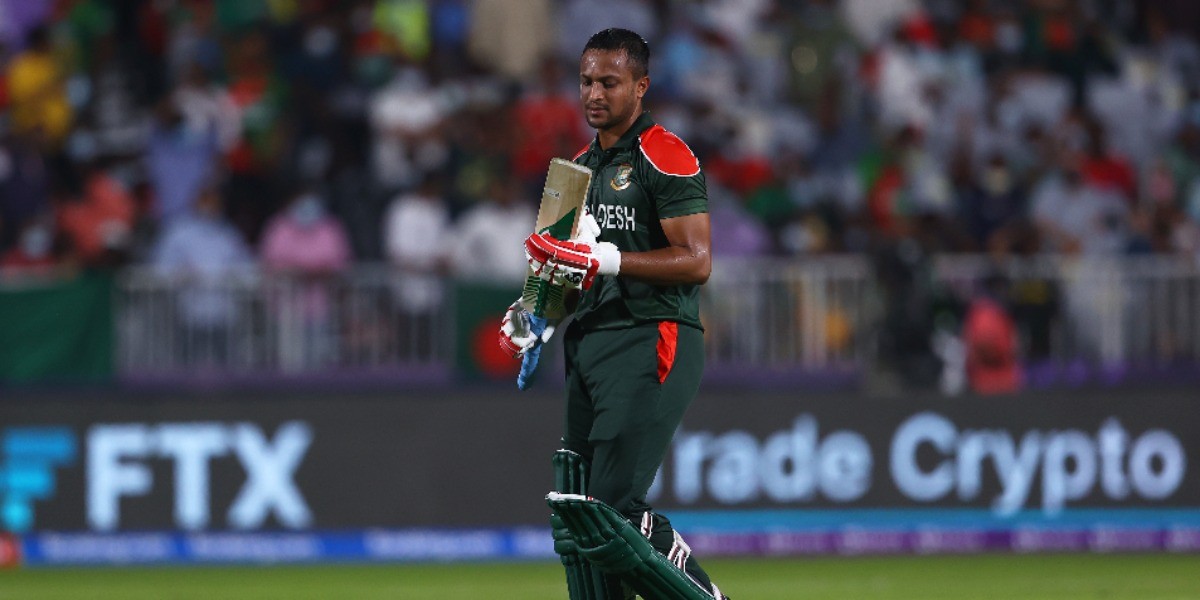 Bangladesh head coach Russell Domingo said that the team will dearly miss the services and leadership of Shakib al Hasan and hinted at a debutant replacing the star all-rounder in the upcoming T20 World Cup match against South Africa.

Shakib was on Sunday ruled out of the showpiece event due to a hamstring injury which freed up a spot in the middle order and in the spin department for Tuesday's Super 12s clash against South Africa.

"Shakib is obviously a big loss for the balance of the side," Domingo told reporters ahead of the match.

"The team will also miss his leadership and the calmness that he brings to pressure situations. When he doesn't play, you go a batsman or bowler light. You might have to play a part-time bowler. It does provide someone new to make his first World Cup appearance tomorrow (October 2)," he added.

Bangladesh, who went through qualifiers, are bottom of group 1 after losing to Sri Lanka, England and West Indies. Domingo admitted that the team morale is low but assured that that they are determined to put in a good performance.

"'We had a good discussion after the West Indies game. Morale has been pretty low after the two narrow losses against Sri Lanka and West Indies. Our chance is probably over in this World Cup, but we have a lot to play for tomorrow. The guys are determined to put in good performances," he said.

"I can't comment on how Shakib and Mustafiz are feeling. They can probably answer this question. All I can say is that when you are losing, you can always point at things. I don't think we are in a position to do that. We have made some mistakes at crucial stages. We cannot shift the blame to anything else but ourselves. Bubble life has been hard. I have been home for five weeks in this entire year. But that's the card we are dealt with, and it's the same for everyone," Domingo said.

The New Zealander hit back at critics saying that the team have improved a lot in the past few years and will only get better going forward.

"The team has made big strides. There are some young players. We are by no means the finished article in this format. There's a lot of room for improvement," he said. 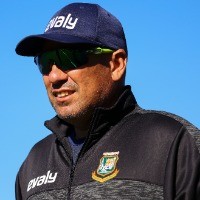 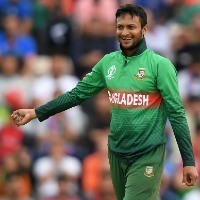 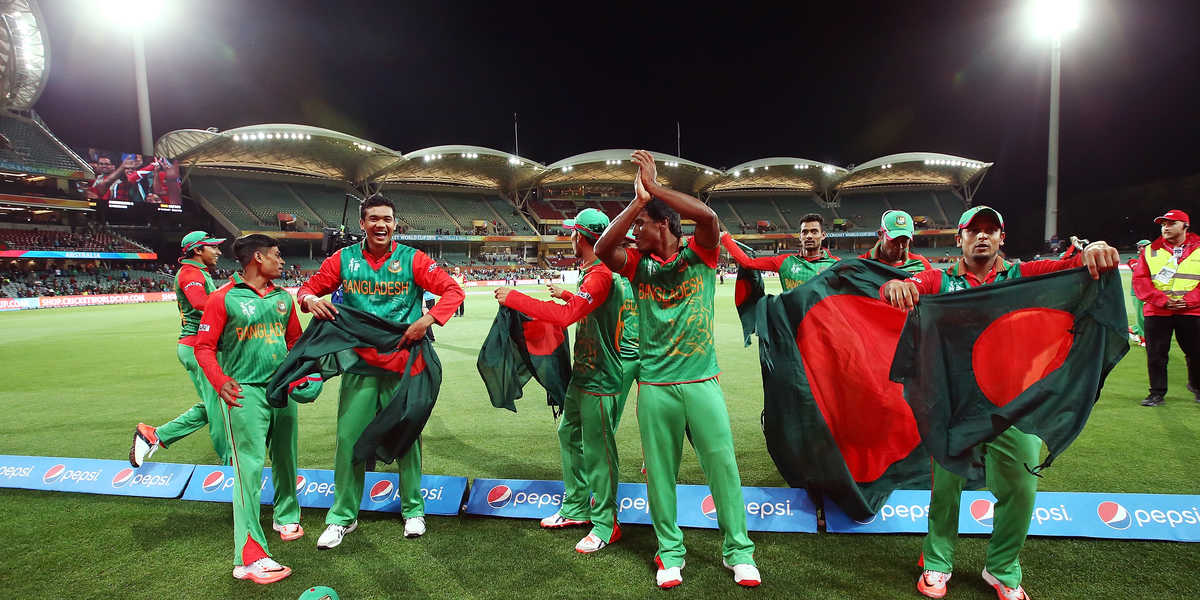 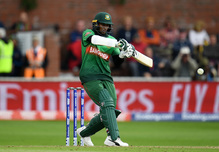