Bangladesh women's players get raise for 2022 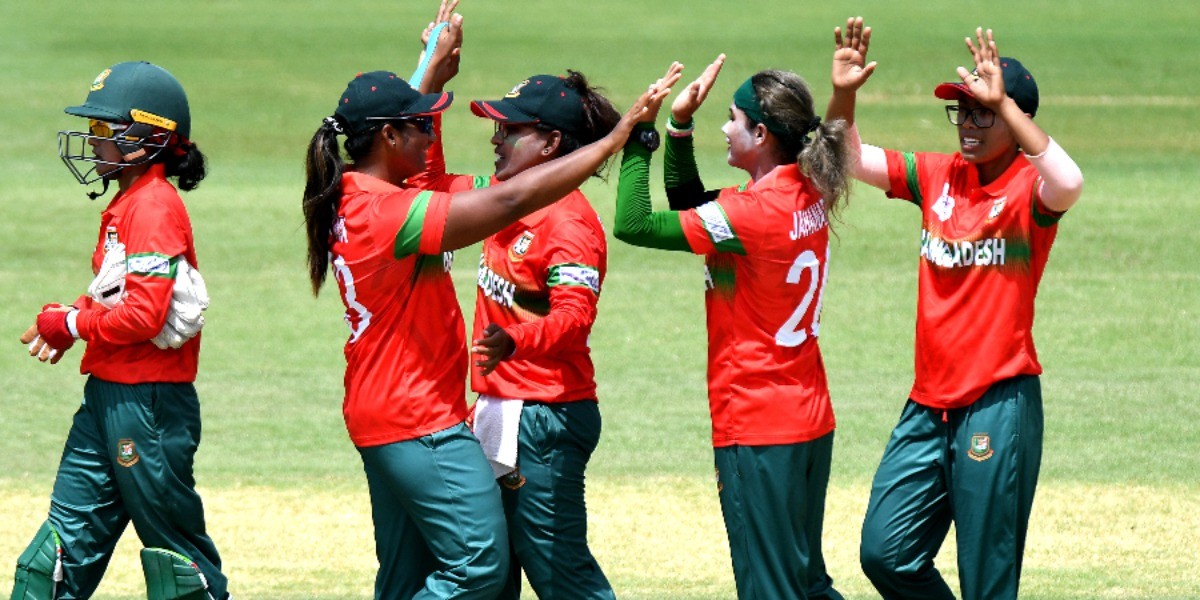 Bangladesh women's players get raise for 2022

Bangladesh Cricket Board (BCB) made two important announcements on Friday which included bring back former men's team head coach Jamie Siddons and raising salaries of the contracted women's players by around 33%.

Former Australia batter Siddons, who worked as the head coach from 2007-11, will join the set up as a batting consultant. The BCB has not specified which teams he will be working with.

"We have appointed him as the batting consultant," BCB president Nazmul Hassan said. "It is not yet finalised in which area he will work in, whether it is the High Performance, Under-19s or the senior team. We are hopeful that he will join in February 2022."

Hassan said that the BCB has considered the salary hike for the women's players following their good performances in the tour of Zimbabwe and gained qualifiication for the 2022 ODI World Cup after the qualifier tournament was cancelled due to covid-19. The women players' salary structure will be divided into two or three categories, according to their experience, performances and quality of each player.