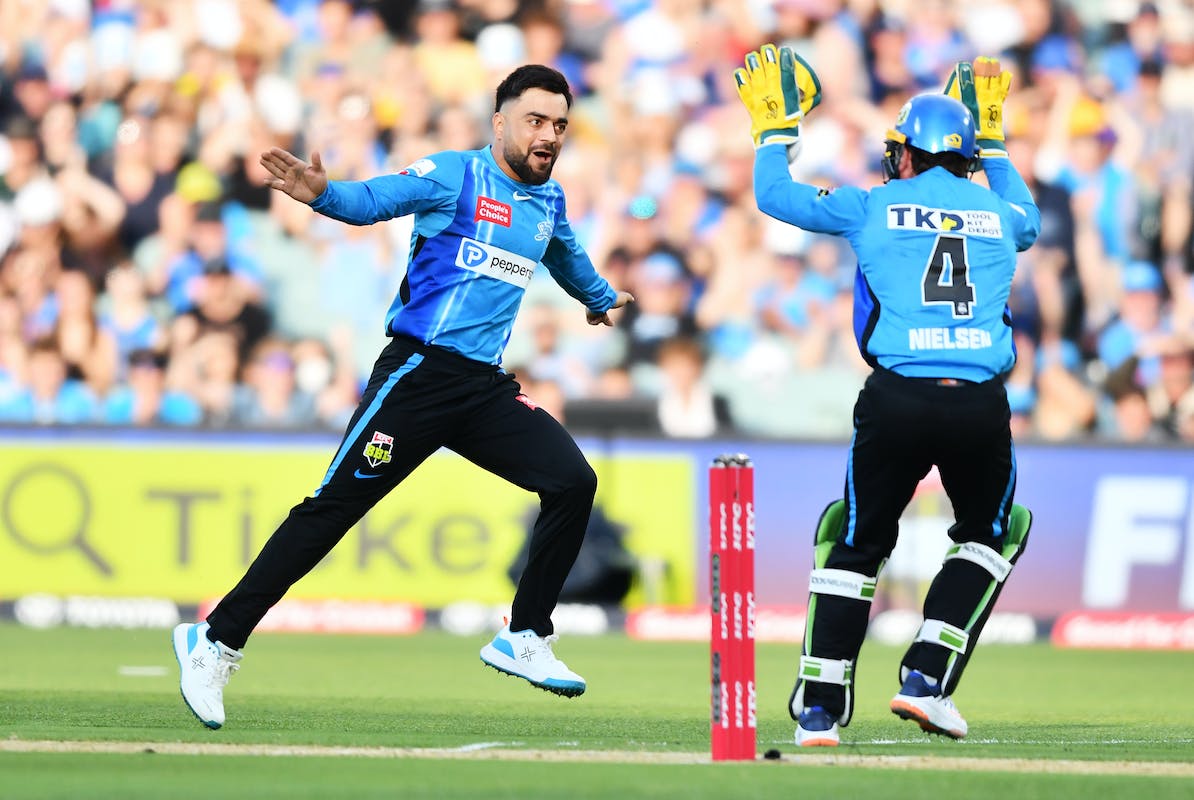 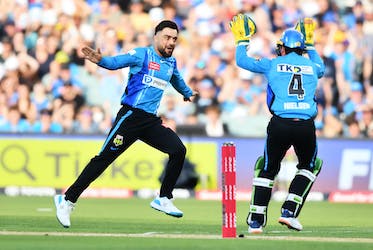 In the Women’s U19 World Cup starting tomorrow in South Africa, Afghanistan will be the only full-member nation without a women’s team in the event

Right after Cricket Australia announced their decision to pull out of the three-match series against Afghanistan in Dubai, citing the Taliban’s ban on education for girls, Rashid Khan and Naveen-ul-Haq decided to pull out of the Big Bash League and made it clear that they may consider never returning to play in the league if Cricket Australia don’t reverse their chance.

Both of them argued that cricket is the only source of hope for the people of Afghanistan and if it is taken away from them, then nothing would remain. Right after that Afghanistan Cricket Board (ACB) labelled the decision as "pathetic" and stated that Afghanistan may complain to the ICC over Australia " prioritizing political interests over the principles of fair play and sportsmanship".

"I am really disappointed to hear that Australia have pulled out of the series to play us in March," Rashid said in his statement.

“I take great pride in representing my country, and we have made great progress on the world stage. This decision from CA sets us back in that journey. If playing vs Afghanistan is so uncomfortable for Australia, then I wouldn't want to make anyone uncomfortable with my presence in the BBL. Therefore, I will be strongly considering my future in that competition."

However, Cricket Australia hit back at the argument, citing basic human rights are not politics.

"It is clearly a very challenging and sad situation. We did not take this decision lightly and consulted widely including with our government. We were hopeful of playing the series and have been in regular dialogue with the Afghanistan Cricket Board.

"However announcements by the Taliban in late November and late December signalling the deterioration of basic human rights for women in Afghanistan led to our decision to withdraw from these games. Basic human rights is not politics.

"We acknowledge and applaud Rashid Khan's and other Afghanistan cricketers' comments at the time condemning the Taliban's decision to ban women from universities. Rashid will always be welcome in the BBL."

In the Women’s U19 World Cup starting tomorrow in South Africa, Afghanistan will be the only full-member nation without a women’s team in the event.