Batsmen who enjoy batting in challenging conditions will relish in England: Rahane 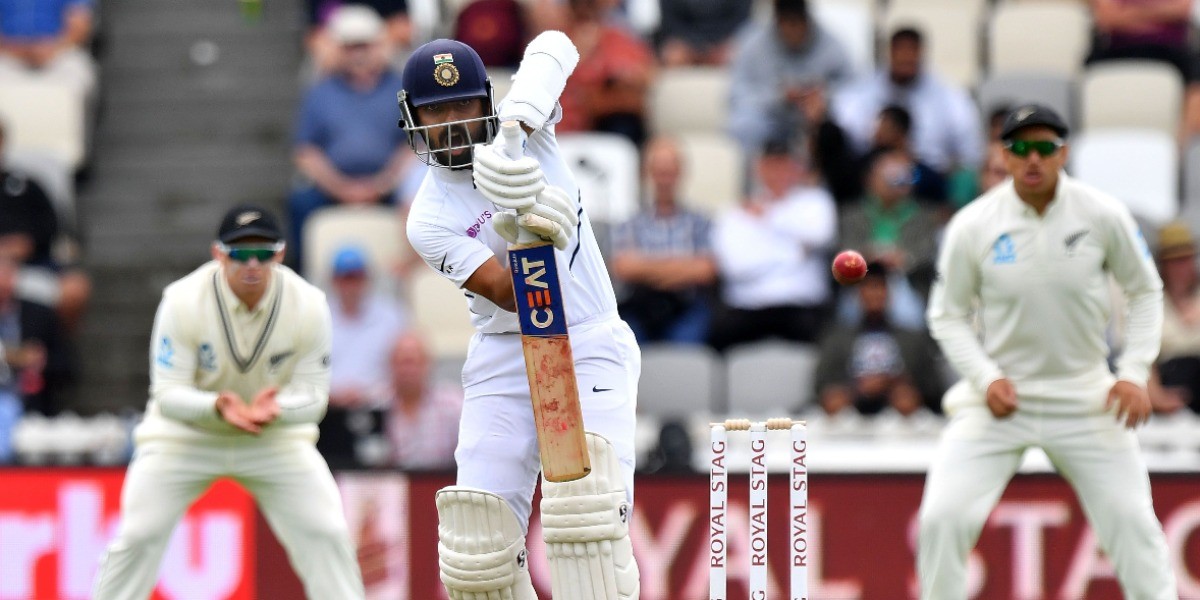 Batsmen who enjoy batting in challenging conditions will relish in England: Rahane

India Test vice-captain Ajinkya Rahane believes that a batsman who loves challenges will relish the unpredictable conditions in England. Rahane also emphasized that the key to achieve success in England is to play straight and close to the body.

"Batsmen who enjoy batting in challenging conditions will relish in England. If you get set, England is very good place for batting. As a batsman, I have realized that in England, the more you play straight and close the better it is for you," Rahane was quoted as saying by 'bcci.tv'.

"One more thing I feel is that as a batsman you are never set even if you are batting on 70 or 80, one ball and there is a chance of you getting out", he said ahead of the inaugural World Test Championship final against New Zealand starting on June 18.

The 33-year-old middle-order batsman said India deserved to be in the WTC final on the back of a consistent showing in the last two years.

"Two years we have played consistent cricket as a team and reaching the WTC final is a result of this. It was not easy because in Test cricket, you have to give your best in every match," Rahane said.

"Overall the cricket we had played since the start of the WTC, from West Indies, the team has performed as a unit till now."

Rahane also said Virat Kohli and his men are taking the match as just another game. "Yes, it is an important match but as a team we will take it as just another game. We got quality time here to prepare ourselves. Personally, I am very excited to play the WTC final. We will just try to give our best in this match and accept whatever the result is," he said.

Rahane led India to a famous come-from-behind 2-1 Test series win in Australia during their last tour. Regular skipper Kohli had returned home after the first match on paternity leave.

"Leading the country in Australia was the proudest moment for me because you are representing your country and then winning the series in Australia, especially after losing the first match, it was the biggest series for us.

"Personally I am really happy the way we played in Australia overall but right now it is all about this game and giving our best as a team," he said.