Batting has not been up to the mark: Babar Azam 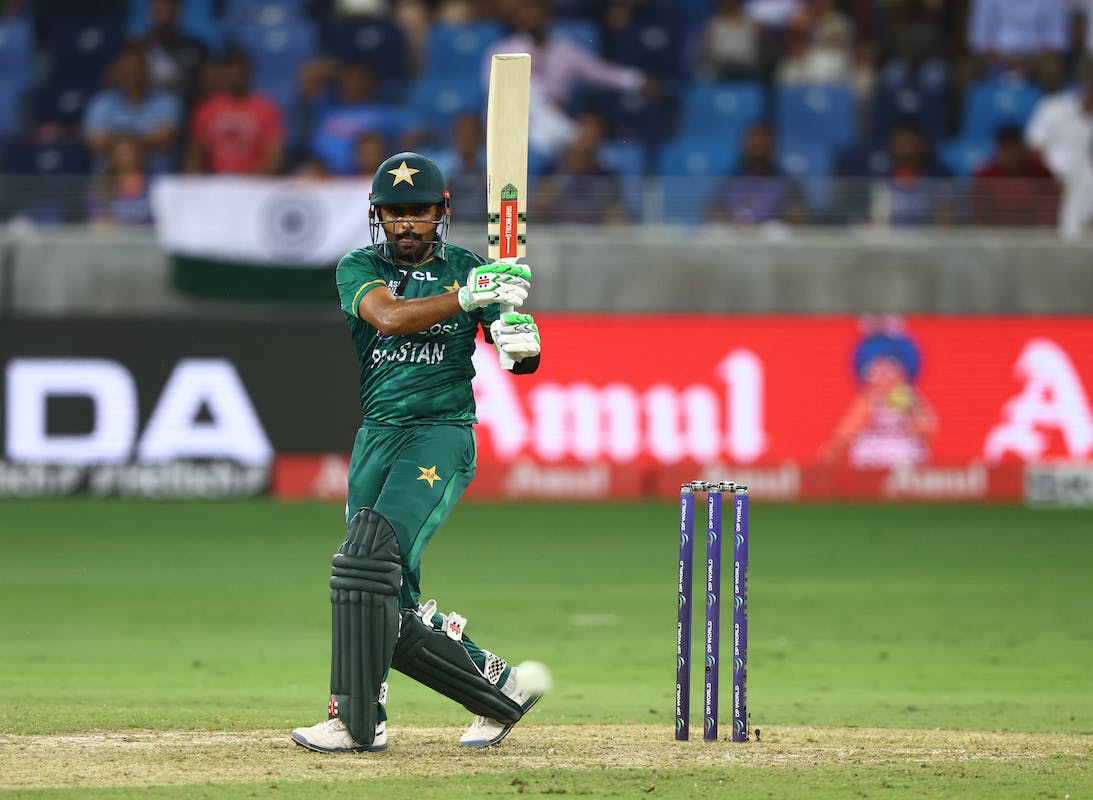 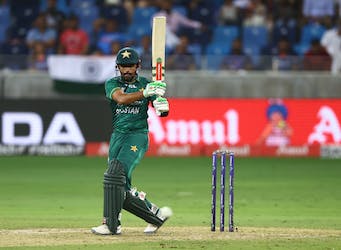 Batting has not been up to the mark: Babar Azam

The Pakistan skipper, however, lavished praise on the pacers, who kept the side alive after making a rollicking start with the ball

Pakistan skipper Babar Azam, on the back of his side’s defeat in the final Super 4 game of Asia Cup 2022, conceded that the team’s batting is a concern heading into the final that will be played in two days’ time at the very same venue.

After barely scraping over the finish line against Afghanistan, a game in which No.10 batter Naseem Shah had to take the team home, Pakistan’s batters faltered for the second match in a row on Friday, getting bowled out for 121 after being inserted into bat. Babar showed glimpses of rediscovering his form as he scored a steady 30, but it was a night to forget for all the other top-order batters, none of whom passed 15.

“We played well in both games, but the batting has not been up to the mark,” Babar said in the post match presentation.

The Pakistan skipper, however, lavished praise on the pacers, who kept the side alive after making a rollicking start with the ball. Mohammad Hasnain and Haris Rauf made an electric start, reducing the chasing side to 2/2 inside the second over, and Pakistan were well and truly in the game when Rauf got the better of Dhananjaya de Silva in the sixth over. Eventually, however, the Lankan batters recovered to take the team over the line.

“But surely impressed with our fast bowlers, Pakistan has always produced good pacers - the way Hasan made a comeback today was good,” the Pakistan skipper said.

Having narrowly escaped defeat against Afghanistan and now having been convincingly out-classed by Sri Lanka, Babar claimed that his side will look to learn lessons from the two contests and put up a much-improved showing in the final.

“This was definitely a good learning experience, we will sit back and analyze this game, and see where we can improve for Sunday.”