Battle of spinners hots up as Jamaica take on Guyana 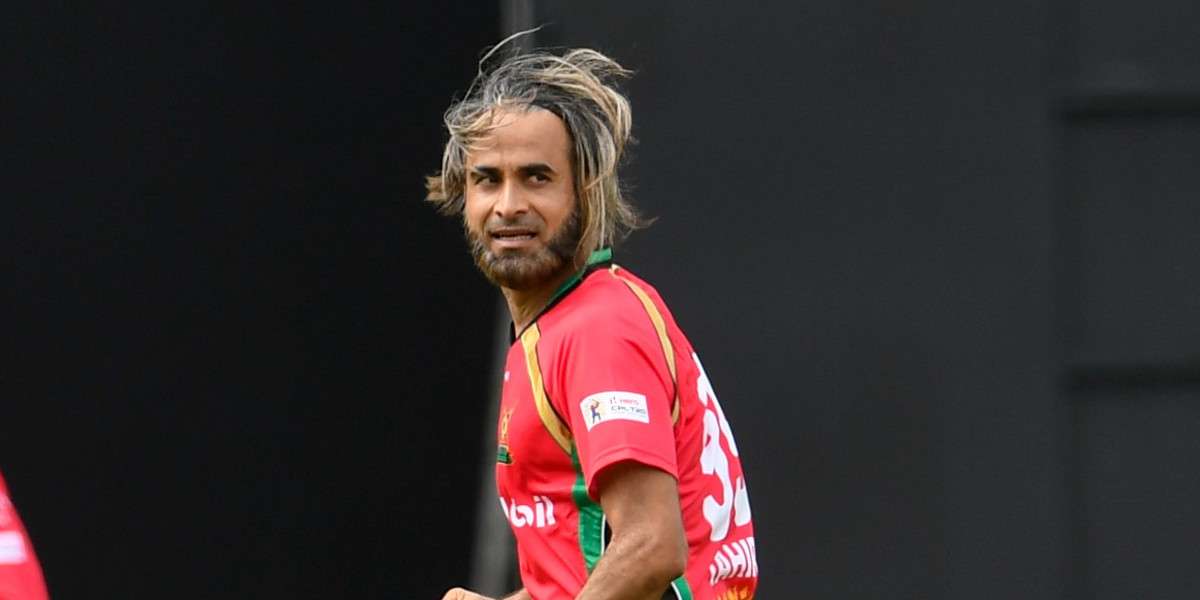 Battle of spinners hots up as Jamaica take on Guyana

Jamaica Tallawahs have an audacious performer in Andre Russell who has done well in almost every T20 league. However, the ace allrounder is yet hit the ground running in the 2020 Caribbean Premier League and would like to make his presence felt by stamping his authority when Jamaica take on Guyana Amazon Warriors at the Brian Lara Stadium on Saturday (August 22).

Both Jamaica and Guyana have played two encounters this season, winning one and losing one. While Jamaica won their opening match against St Lucia Zouks, they were outclassed by Trinbago Knight Riders in their second game. Meanwhile, Guyana too lost to the same opponent in the tournament-opener but managed to beat St Kitts and Nevis Patriots by three wickets on Wednesday. Both teams would like to get their second win and then build on that momentum for the rest of the tournament.

For Jamaica, Glenn Phillips and Asif Ali have been superb so far but the team would want Russell to get back to his best and start playing those blinders down the order. The Jamaica allrounder has scored 41 runs in these two games but has done that at a strike rate of just 95.34. And, despite facing 43 deliveries, he has still not hit a single six this season. Not very Russell-esque, right?

In Phillips, Jamaica have got an outstanding opener but the backbone of their batting line-up is their middle-order. The likes of Rovman Powell, Asif, Russell and Carlos Brathwaite can dismantle any bowling attack but they won't have it easy against the trio of Chris Green, Imran Tahir and Keemo Paul who are tailor-made for slow surfaces. Meanwhile, Jamaica too have two solid spinners - Mujeeb Ur Rahman and Sandeep Lamichhane - and it will all boil down to who handles them better.

Tahir, Lamichhane, Green and Mujeeb have been very consistent in this format and have brilliant numbers in the last year or two. No other bowler has picked up more T20 wickets than Tahir (96) since 2019. Meanwhile, Lamichhane is third on the list with 84 scalps to his name. Green and Mujeeb might not have picked up as many wickets but they play a completely different role for their respective sides. Both these finger-spinners bowl in the powerplay and more often than not do the job.

On paper, Guyana have an outstanding batting line-up but they have failed to click as a unit. With two fifties under his name, Shimron Hetmyer is currently the leading run-scorer this season and the left-hander has almost scored 50 percent of the total team runs this year. Around him, there are players like Brandon King, Chandrapaul Hemraj, Ross Taylor and Nicholas Pooran and Hetmyer will need some support from these four who are proven match-winners.

Jamaica v Guyana is the eighth encounter of CPL 2020, which means the Brian Lara Stadium has already hosted seven matches. The surface won't be easy to bat and both teams would want some of their key batsmen to step up and get the job done. 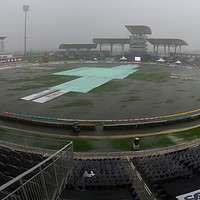