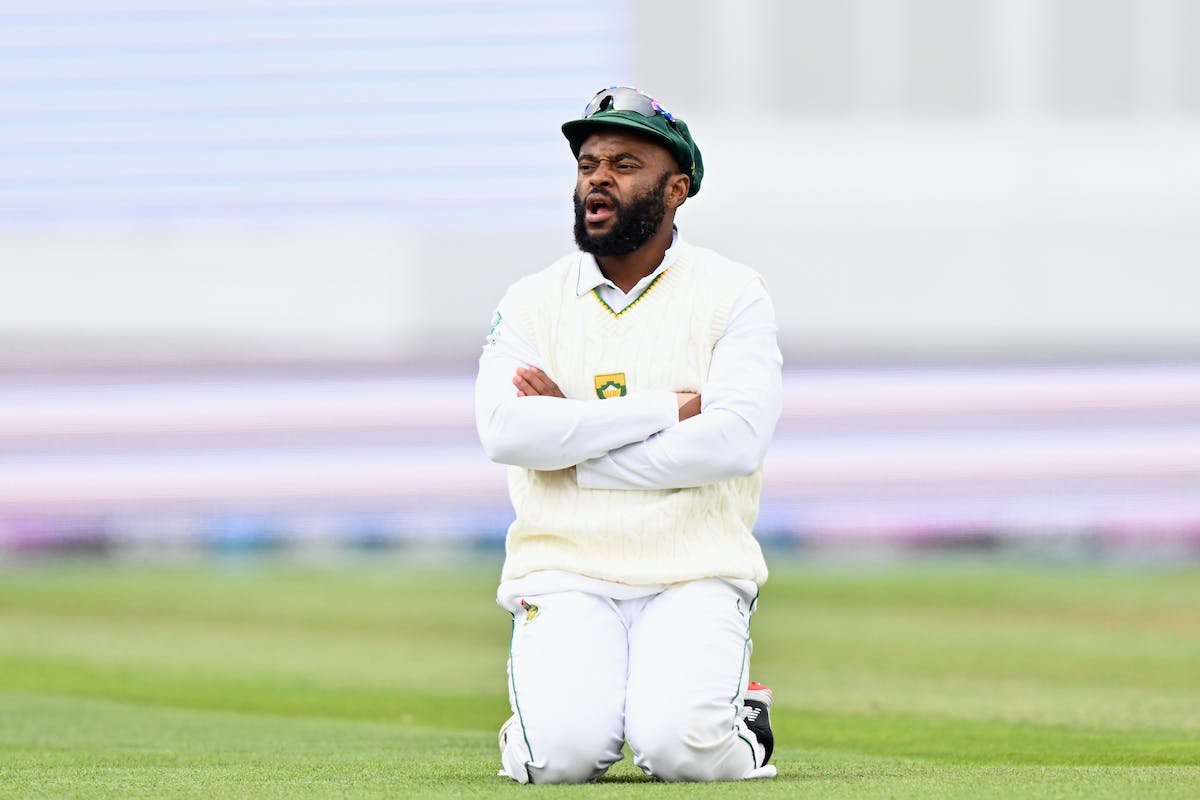 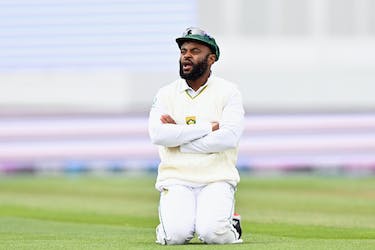 The squad will depart for Australia on December 01 and as part of their preparation, will play an unofficial four-day match against Cricket Australia XI from 09-12 December in Brisbane

Temba Bavuma is back!

Well, his T20 career may have found itself in a crossroad after South Africa’s disastrous performance in the recently-concluded T20 World Cup, in which a surprising loss at the hands of the Netherlands oust them out of the event, but Temba Bavuma’s international career is far from over. Bavuma has been named in the South Africa squad for the series against Australia, starting on December 17.

South African national selectors have called up Gerald Coetzee as well after the pacer impressed for his domestic team with 40 wickets at an average of 28.82 and a career-best 4-47 in his 13 first-class matches thus far. Theunis de Bruyn, who last featured for the national side in 2019, has made a comeback as well. De Bruyn, who has 12 Test caps, has enjoyed success with the Titans in the CSA four-Day Domestic Series with a first-class average of 41.83, including a title-winning 143 in the final round of matches last term.

Rassie van der Dussen, who was nursing a finger injury, has recovered as well and made a return to the squad alongside Keshav Maharaj, who is cleared for the tour. The spinner sustained a low-grade groin muscle injury at the T20 World Cup in Australia and is currently undergoing treatment and rehabilitation.

Wicketkeeper Heinrich Klaasen replaces Ryan Rickelton, who played the last of his three Tests against England in September, has an ankle injury that forced him to be overlooked by the national selectors but allows him to still be picked by his domestic team. Meanwhile, top-order batter Keegan Petersen is also unavailable for selection after sustaining a severe injury to his hamstring playing for the Dolphins in the CSA T20 Challenge final in Potchefstroom earlier this month.

The squad will depart for Australia on 01 December and as part of their preparation, Dean Elgar’s side will play an unofficial four-day match against Cricket Australia XI from 09 – 12 December at the Allan Border Field in Brisbane.

National Convenor of Selectors Victor Mpitsang said: “We are pleased with the group of players that have been assembled for this tour. I think the selectors now have a core group of Proteas that has been built and it is just about building on what we have.

“There is a welcome return for our vice-captain Temba after his injury and we are also happy to have Rassie back too following his finger injury in England. I am especially excited about our pace attack, which is no doubt growing in stature and strength. Overall, all the players selected undoubtedly have the ability to play at the highest level, and evidence of that is our standing on the ICC World Test Championship table. We are confident that if they play to their ability, we can challenge Australia in their conditions.”