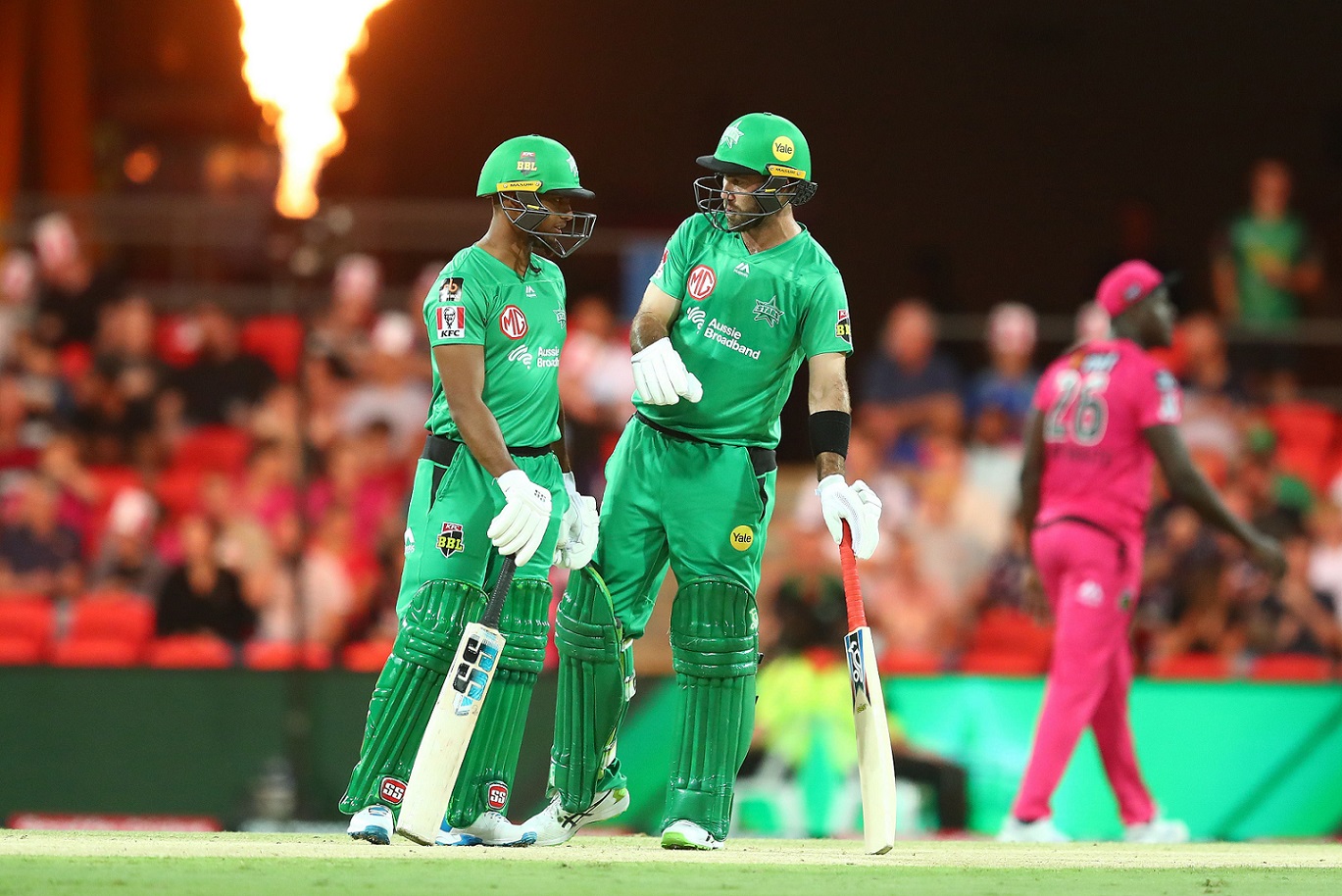 At the halfway mark, here is an analysis into the bottom-four placed teams in the latest BBL-10

A Marcus Stoinis special helped the Stars to break a three-match losing streak in their seventh game. The dependence on Stoinis and Glenn Maxwell remains the story for the Stars who find themselves placed fifth after three wins and as many losses. The pair has scored more than 48% of the team runs so as no one else apart from them averages above 30 this season.

Among the foreign exports, Andre Fletcher has been the biggest disappointment with just 72 runs after seven innings. Nicholas Pooran too has failed to bat according to the expectations set after he hit the fastest half-century for the Stars in his first outing for them. Both Ben Dunk and last year’s success - Nick Larkin – average under 14 and have a strike-rate of around 100.

Bowling has been a bigger struggle for the Stars. Their collective economy rate of 8.6 is the second-highest so far. Injuries to the impressive looking Dilbar Hussain and the veteran Nathan Coulter-Nile has not helped their cause.

Among the positives is their bowling during the two-over Power Surge. Their economy rate in these overs has been 9.4 – the best among all teams. This is on the back of the youngster Liam Hatcher and Billy Stanlake. While being a touch expensive, they have been among the wickets.

Back from New Zealand tour, the availability of Haris Rauf is sure to bolster Stars’ chances from here on.

Known to be one of the best bowling sides in T20 circuit around the world, Perth Scorchers accumulated an exciting batting line-up to back their bowlers in the 2020/21 season. However, they lost three games in a row which gave a feeling that it will be the same old story as last year instead of their glory days. Their batting failed thrice in the first four games, including a 94-all out after Jason Roy and Liam Livingstone’s return from the quarantine.

Unlike Melbourne Renegades, the Scorchers have fought their way through shoddy batting fortunes. Thanks to the batting form of Colin Munro and Mitchell Marsh, they have risen to the second spot in terms of best batting average this season - 25.6 runs per wicket. Moving Josh Inglis to numbers three and four from the opening slot has helped the team. The tournament moving to Perth has also played its part as both of their 180-plus totals have come at Perth’s Optus Stadium.

Always a good bowling side, there is no surprise that the Scorchers are best bowling unit after 30 matches in the league stage - best economy, bowling average and strike-rate by a distance. Jhye Richardson has picked three three-wicket hauls, the most by any bowler thus far. Marsh has also started bowling which is a big boost to their campaign. 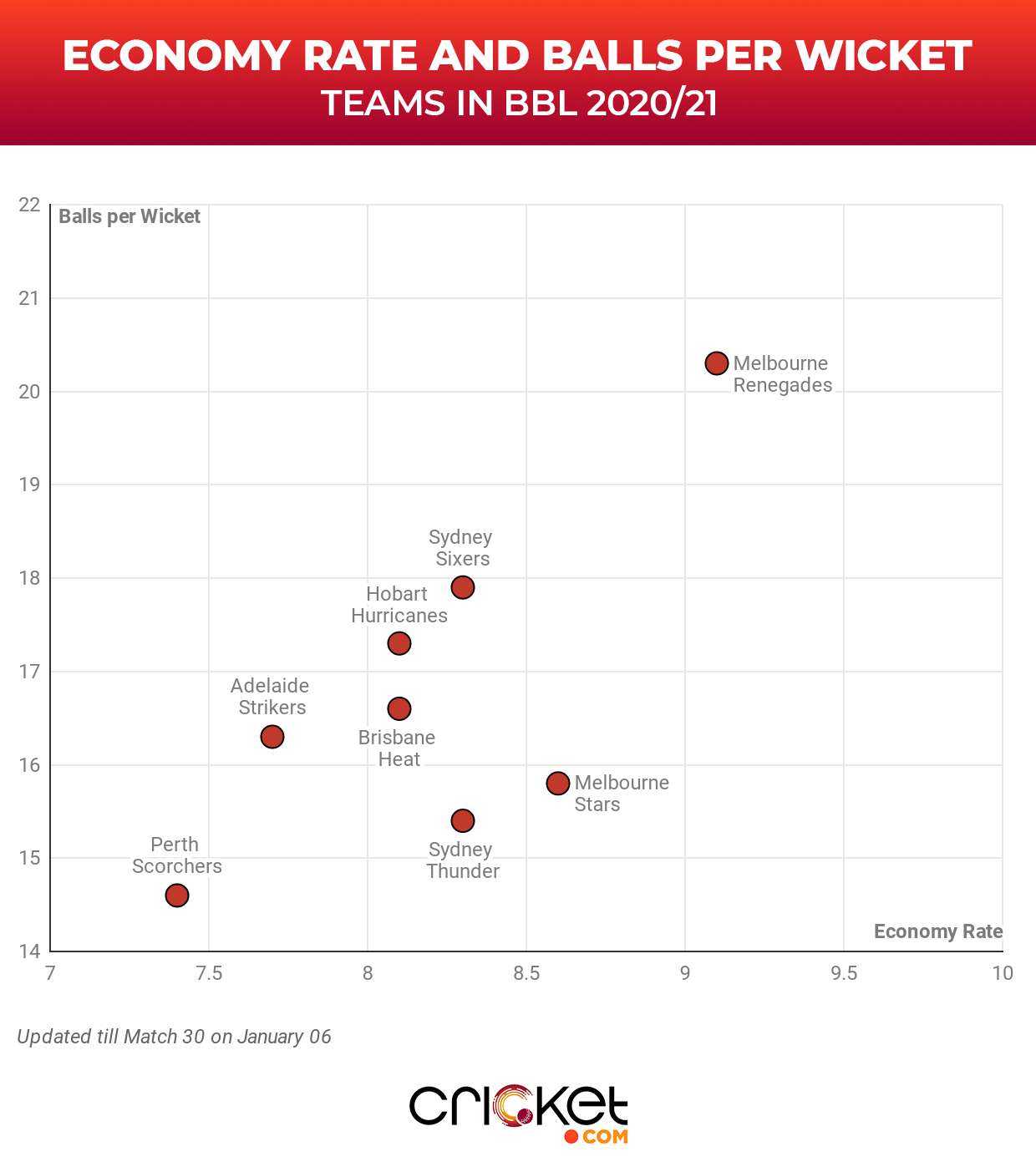 The batting form of Roy, Livingstone alongside Fawad Ahmed’s spin bowling are the only chinks in their armour right now.

For a while, Brisbane Heat could not buy a win. The attribution of this went to the unavailability of Chris Lynn who injured his hamstring after the second game. This was even when they lost as many games without him as with him in the XI. However, without his experience at the top-order, they crumbled quickly and failed to cross the line on two close occasions. They lost to Strikers by two runs and Hurricanes by one run when they failed to chase seven of the last over.

Now, with Lynn back in the side along with Joe Burns – relieved of his Test duty – and the inclusion of Joe Denly, the Heat have won back to back games and look set for bigger things. Shining with the ball is Mujeeb Ur Rahman with an economy of 6.2 and Mark Steketee who is their leading wicket-taker.

One thing working for the Heat throughout the tournament is their performance with the bat in the Power Surge. Their run-rate of 12.8 in the two-over phase is the best among all teams. This is largely due to Jimmy Pierson who has a strike-rate of 200 in the Power Surge. Their find of the tournament thus far has been James Bazley who, while batting in the lower order, has played some impressive knocks.

On paper, Melbourne Renegades seemed to be the best BBL side of all time, let alone this season. But except Shaun Marsh and Kane Richardson, the others have not appeared. Like last year, they are both the worst averaging batting and bowling side in the season, which has kept them in contention of a successive wooden spoon rather than that of winning the trophy. 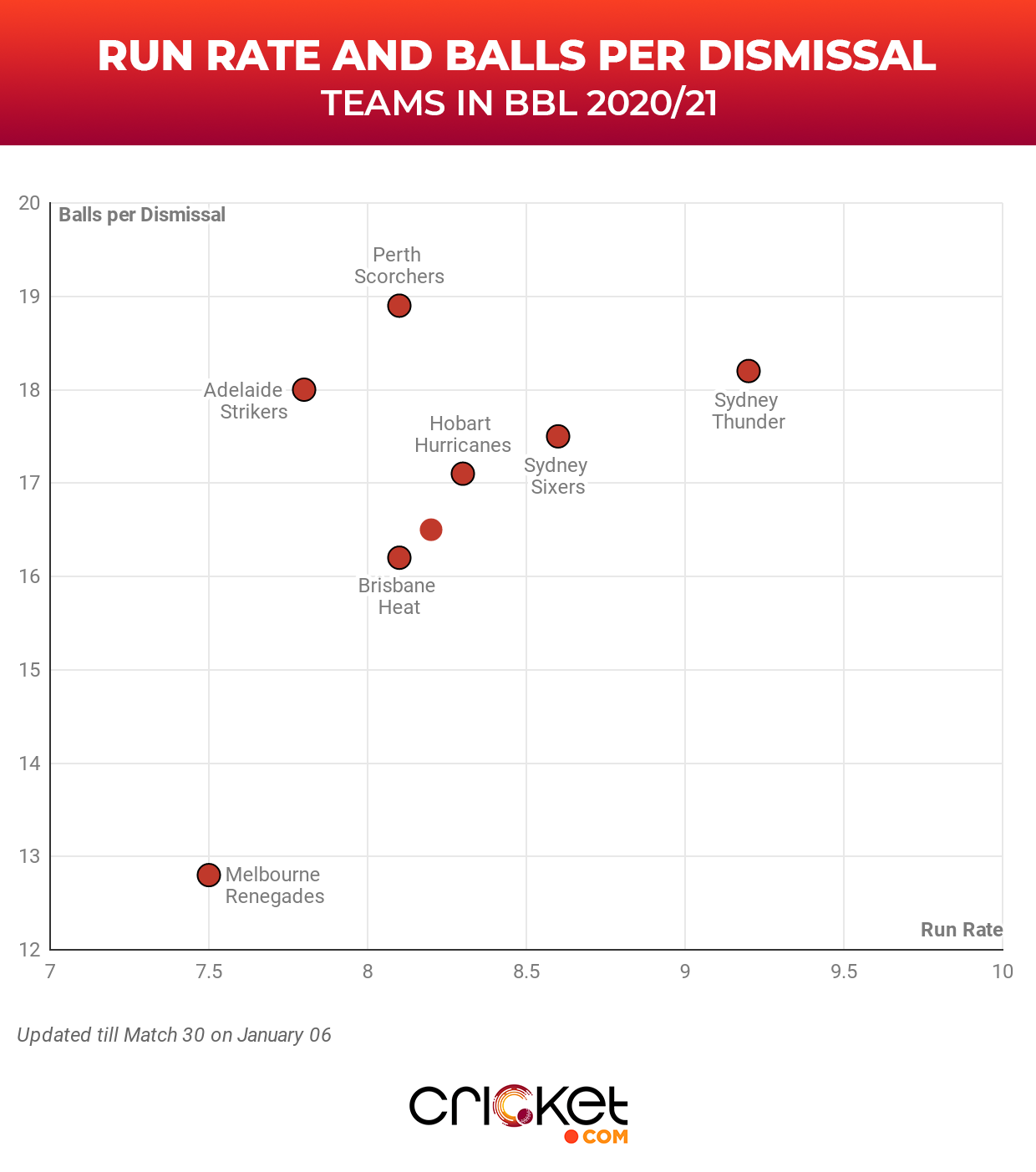 Three of their big players in the batting line-up - Aaron Finch, Rilee Rossouw and Mohammad Nabi have averaged 18.9, 17.5 and 13 respectively. They have folded for less than 100 thrice in eight games. Richardson has been the one-man army in the pace department. His 11 wickets are followed by Josh Lalor’s five scalps which have come at 41.4 runs apiece. Richardson struck early in their previous game, against Adelaide Strikers, and tried to buck up the rest of the bowling unit but it turned out to be the same old story for the Men in Red.

All is still not lost for Finch’s men. If the star players can find their form, they have the firepower to make an impulsive run to the Playoffs. However, time is running out for them. 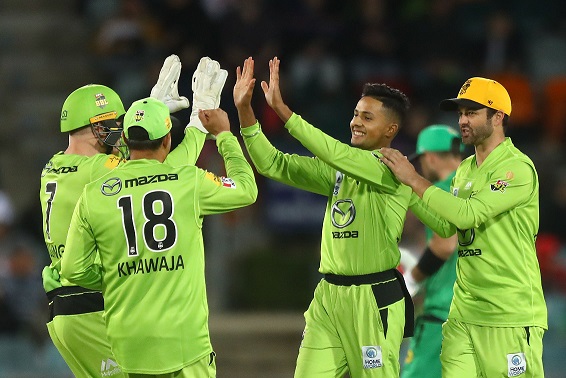 OPINION
BBL 10: As things stand Part 1
At the halfway mark, here is an analysis into the top-four placed teams in the latest BBL-10