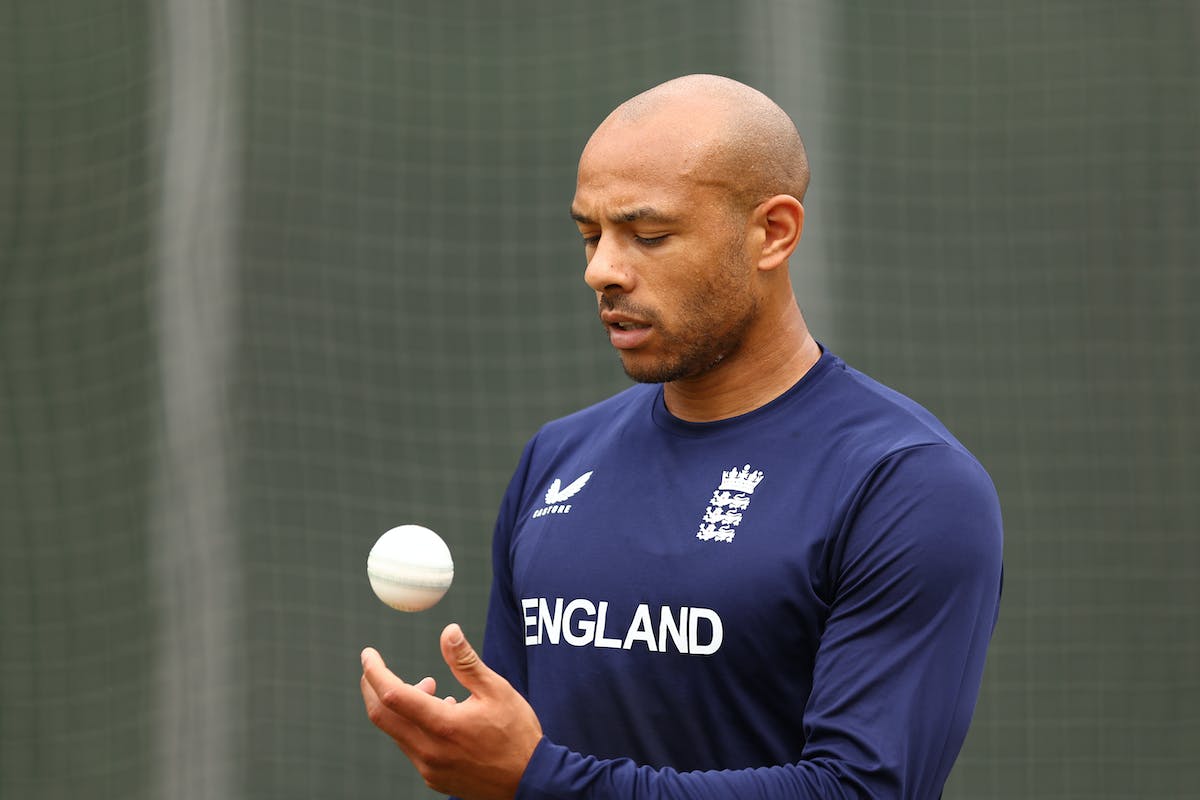 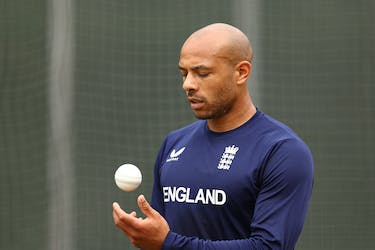 England fast bowler Tymal Mills revealed Wednesday he had withdrawn from playing in the Twenty20 Big Bash League because of a stroke suffered by his two-year-old daughter just before a flight to Australia.

The left-arm quick, an unused squad member as England won the T20 World Cup in Australia last month, pulled out of a planned stint at Perth Scorchers, citing a "family emergency" as the reason.

The 30-year-old provided more details Wednesday as he posted a photo on Instagram showing his family leaving hospital.

Alongside the image, he wrote: "Home for Christmas after the most horrible 11 days. As we were at the airport about to leave for Australia our daughter suffered what ended up being a stroke.

"She lost complete use of the left side of her body and we were told they couldn't predict how much she would regain."

He added: "Despite all of the challenges she faced our little girl has amazed everyone with her recovery to (the) point where we were discharged with her hopping and skipping out of the hospital.

"She has lots of rehab, medication and scans ahead but we are so grateful to be where we are right now."

Mills played seven games as the Scorchers won last season's title and was on the brink of returning to Western Australia after being signed by the club in the inaugural player draft earlier this year.